Can You Have Cosmetic Surgery and Still ‘Love Yourself’? 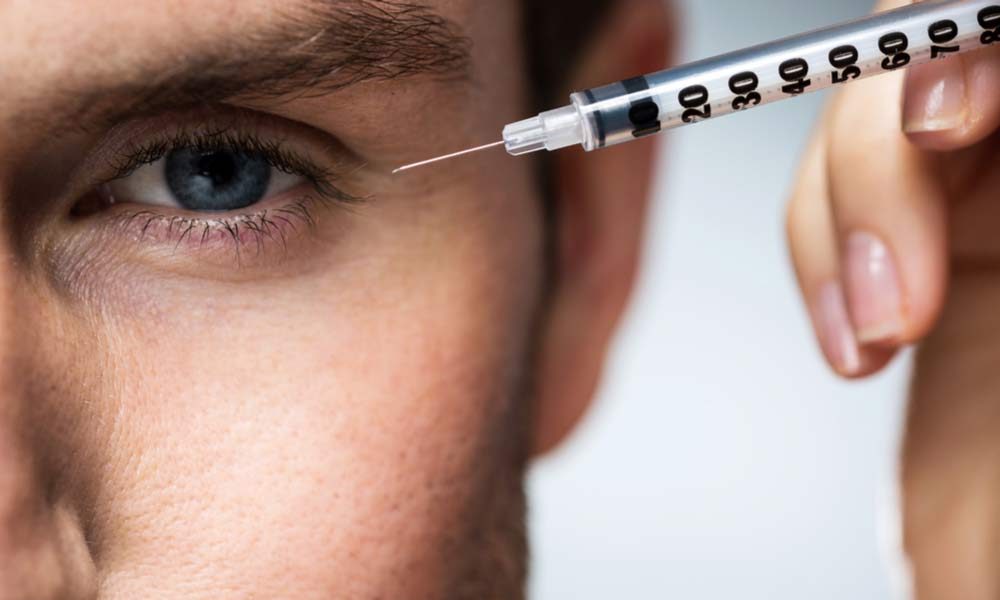 In a modern era where many millennials seek to obtain healthy minds as much as hot bodies, it’s no surprise that the quest to love ourselves has become a road travelled as much as that of loving other; but is ‘loving ourselves’ just another unrealistic fantasy like being as rich as Kylie Jenner or bumping into Zac Efron at the local deli?

Honestly, it’s a bit of stretch to expect us all to love ourselves… Especially when we’re given a body and face that we didn’t choose and then thrust into a society which deems what is and what isn’t acceptable or attractive.

We can all meditate from morning ’til night and read every self-help book on Amazon, but that doesn’t mean that we will actually ever be happy with how we look. It’s a reason why columnists and activists before have suggested that we swap self-love for self-acceptance and body positivity for body neutrality; these terms allow us to celebrate the things we love about ourselves, and accept the things we don’t. So while we won’t wake up every day feeling like 10 that can have any man they please, we also reach a point where we don’t pick ourselves apart in the mirror each morning, either. 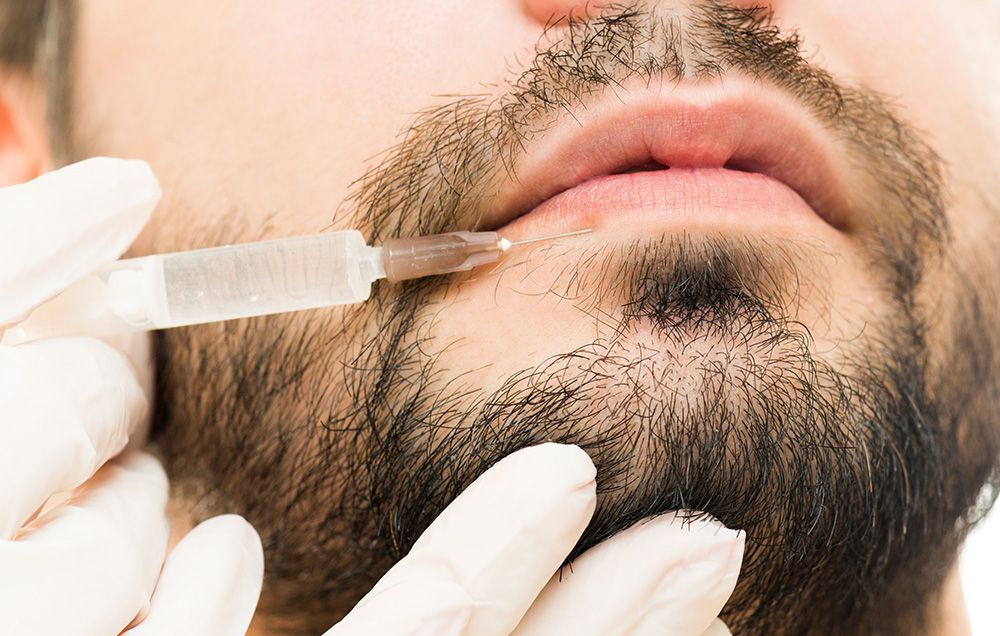 It’s a tall order for us to love things we once hated, but if we can reach a point where we are content or not hell-bent on changing them, that’s pretty impressive. But what about those who do decide to alter their appearance with the help of the scalpel, is that to say they don’t love themselves?

In an episode of Cocktails and Confessions, where Dani St. James openly discussed her approaching Facial Feminisation Surgery, I brought up the idea that if people have cosmetic surgery, it’s often perceived that they are insecure. (“Isn’t that the point of surgery to change something you’re insecure about?”)

(Naturally, trans people have a far more complex relationship with their looks and bodies, so this discussion is more specific to those of cisgender).

While most certainly there are people out there having some nip and tuck because they’re insecure, I think an important differentiating factor is how the person feels about themselves before the surgery, and what reasons they’re committing to it for. For example, if someone has an unhealthy self-image beforehand or low self-esteem, it wouldn’t be off-base to say that person doesn’t love themselves; especially if they’re enhancing their looks for the approval of others or to be more attractive to men.

On the flip side, I see cosmetic surgery as an act of self-love; like exercise and facials – sure it’s a little more extreme, but who’s to say that isn’t the best thing for you if it’s going to make you happier? If we wake up every day and genuinely hate what’s in the mirror, and surgery will fix that, then it’s hard to argue that that person isn’t doing what’s in their own best interest. Yes, perhaps years of therapy would encourage us to steer clear of surgery, but that doesn’t wash easily when you’re vain.

There are obvious grey areas when compulsive or obsessive needs toward fixing one’s exterior come into play; it’s difficult for people with body dysmorphia to love themselves because what they see in themselves isn’t true to life and often the perfectionist nature that comes along with that won’t allow that person to see the positives in themselves.

Personally, I believe you can still want to alter your appearance and love yourself; as long as your attitudes toward those things aren’t severely negative or impact your daily living/thoughts.

But ultimately, loving ourselves isn’t always about how we view our bodies and appearance; it’s about taking care of them, getting rest when we need it, nourishing our overworked minds, putting up healthy boundaries and being true to those, it’s about living authentically and saying ‘fuck you’ to those who don’t accept that, it’s recognising our own toxic traits and working on them, and it’s believing – truly believing – that you’re worthy of happiness and love.