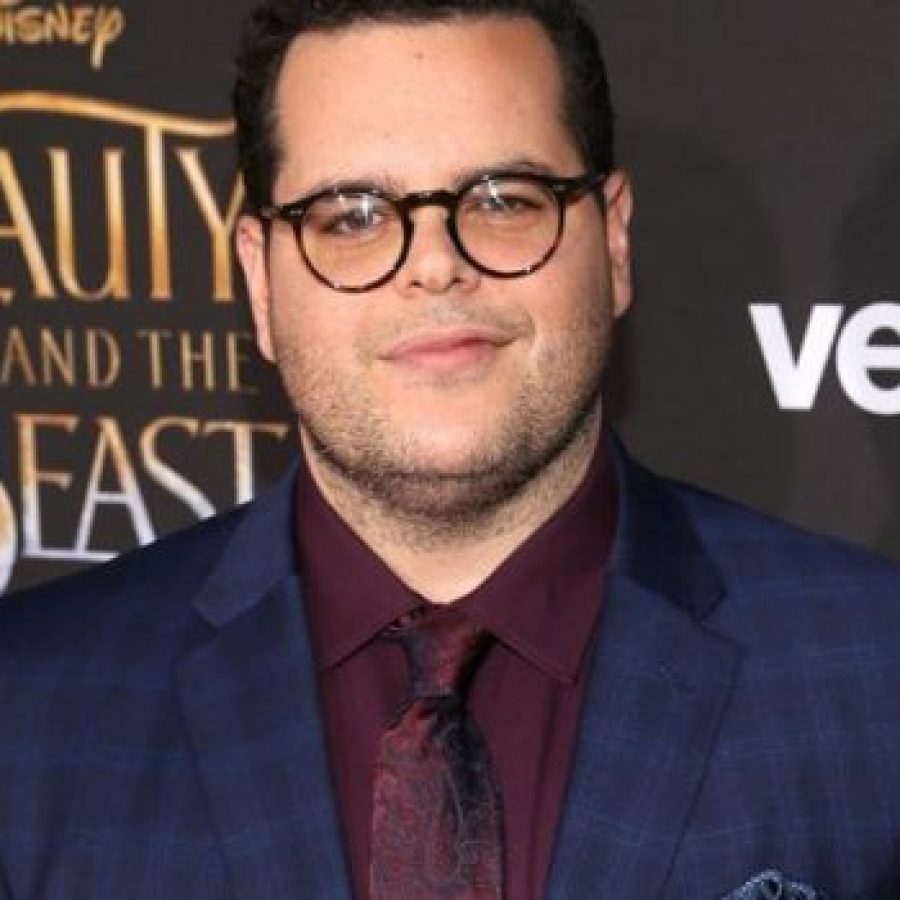 *These opinions are of the individual and do not reflect that of the publication.

Back in 2017 as the hype around the live-action Beauty & The Beast built, Disney teased an “exclusively gay moment”, which ultimately was a couple seconds of LeFou dancing with another man.

Now, Josh Gad who played the role is criticising it saying that they fell short somewhat.

Now, I understand what he’s saying, but Gad implies that had there been a gay kiss, or more of an “explicity gay moment” whatever the fuck that means, that he would be brave.

There’s nothing brave about stepping into the shoes of someone less fortunate or privileged than you for money. Unless he was quite literally going to step into the stiletto heels of a trans woman and walk through East Compton.

That’s not to say that straight actors playing gay men don’t deserve accolades; if they do a good job on the character and telling their story as authentically as possible, then by all means, give them praise, give them the awards. But there’s nothing “brave” about it.

Jake Gyllenhaal and Heath Ledger did an astounding job on Brokeback Back mountain, and deserved every award they got… but brave?

He continued, “If we’re going to pat ourselves on the back, then damn it we should have gone further with that.”

ERM, WHO IS PATTING THEM ON THE BACK?

I don’t know a single person that praised the representation in the film; just a ton of watch-bait titles hailing the ‘moment’ before the film was released. Which ultimately led to queer people spending money to see something that was supposed to be a landmark in LGBT+ film history.