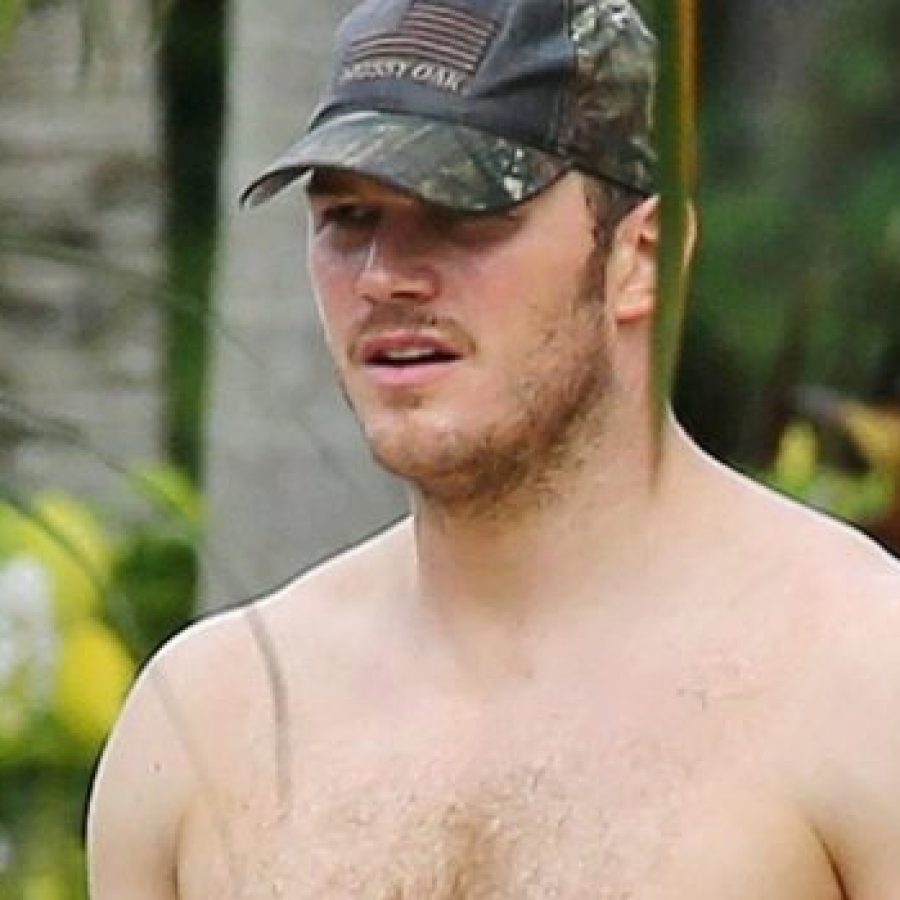 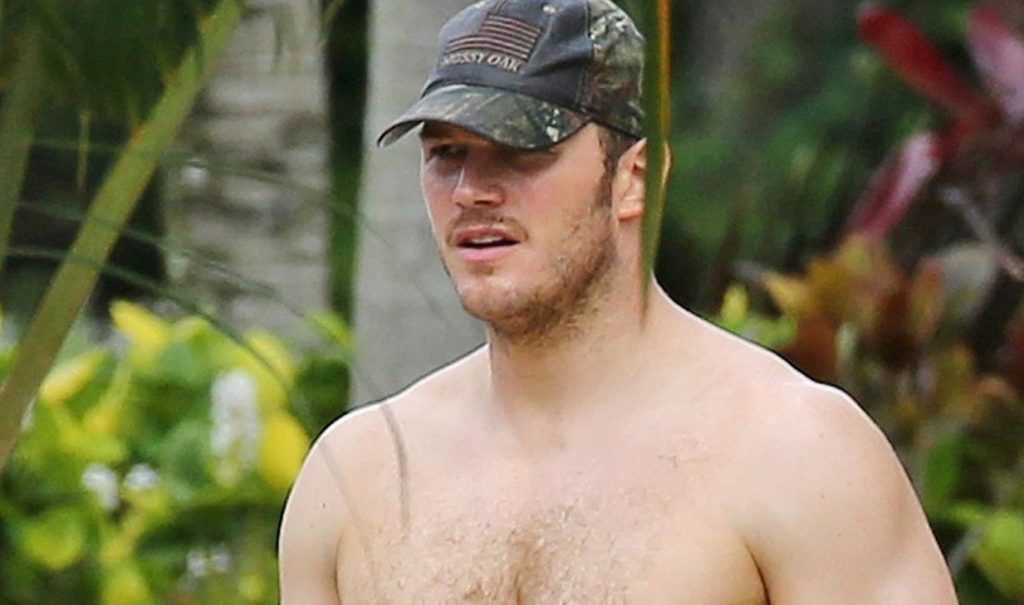 Chris Pratt – who just recently announced his engagement to Katherine Schwarzenegger – goes to an anti-LGBT+ church, it’s been unveiled.

As it turns out, Pratt converted to evangelical Christianity about 20 years ago, when a preacher in a Safeway car park told him to. Pratt was waiting for friends to buy him booze, when the man said: “I stopped, because Jesus told me to stop and talk to you. He said to tell you, you’re destined for great things.” And so Pratt went this guy. And apparently two days later gave his soul to Jesus.

Sounds sketchy af if you ask us.

But the Hillsong church he attends, according to Queerty, (alongside Justin Biber, Selena Gomez and Kendall Jenner) has a history of child abuse and homophobic preachings. The New York post is led by a Carl Lentz – who is unsurprisingly from the south – told GQ a few years back that he believes homophobia is a sin. But that homosexuals are still welcome in his church; which he claims is ‘gay-welcoming, not gay-affirming’.

Speaking on a gay couple in his choir: “…if they make a decision to live as gay men, they are going to get married, our stance in this church is there’s going to be a limited involvement when it comes to leadership, because you don’t believe what I believe. This would create friction that wouldn’t be fair to the people that we’re serving”.

It’s also revealed that the church founder, Pastor Carl’s grandfather molested a 7-year-old boy – before resigning. While a 2008 report details how Hillsong referred its gay members to conversion therapy. Although the church claims it no longer does that.

Just because Chris Pratt attends the church, clearly doesn’t mean that he believes everything they do. Perhaps Pratt has found personal hope from some of their teachings and discards the outdated ones. But, when every person that attends – not to mention every celebrity that promotes their cause – is lining the pockets of homophobes and allowing them to perpetuate their damaging teachings to others… should it be something famous followers are condemned for? 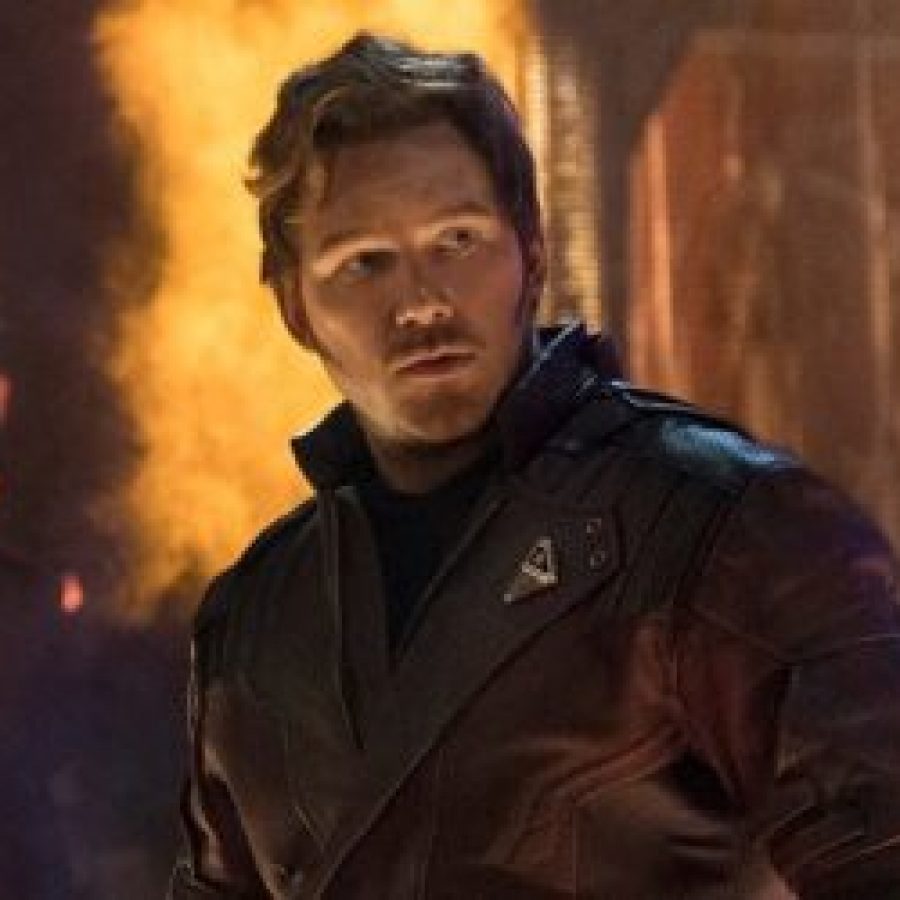 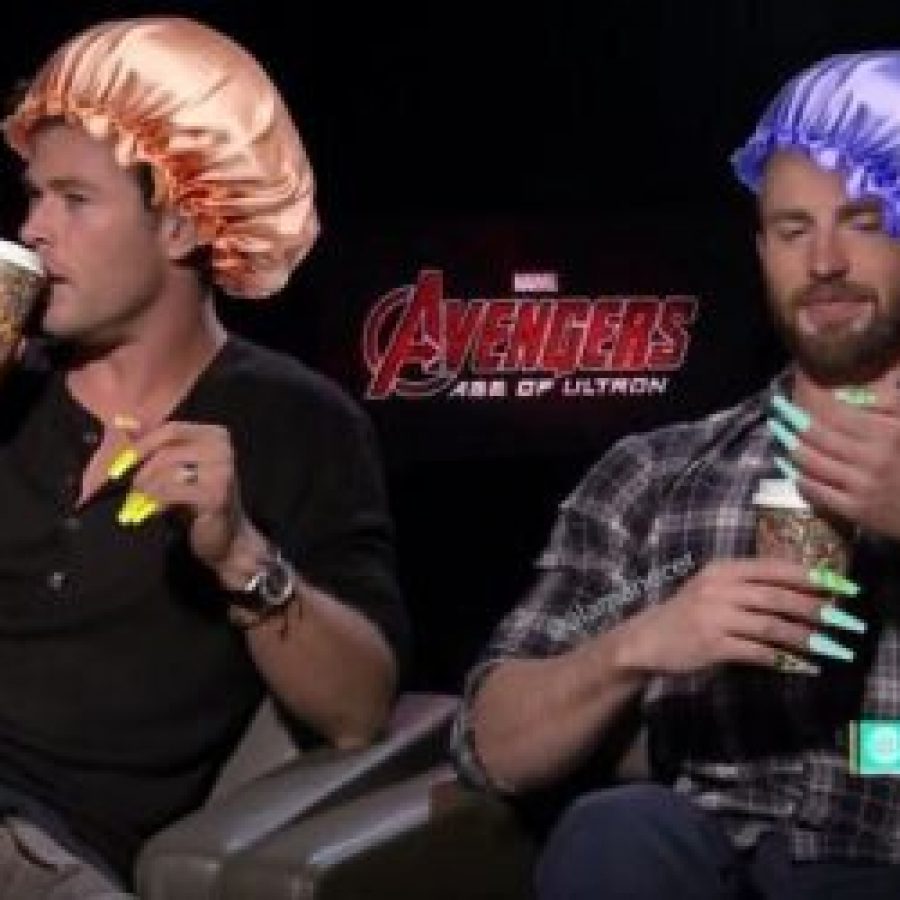 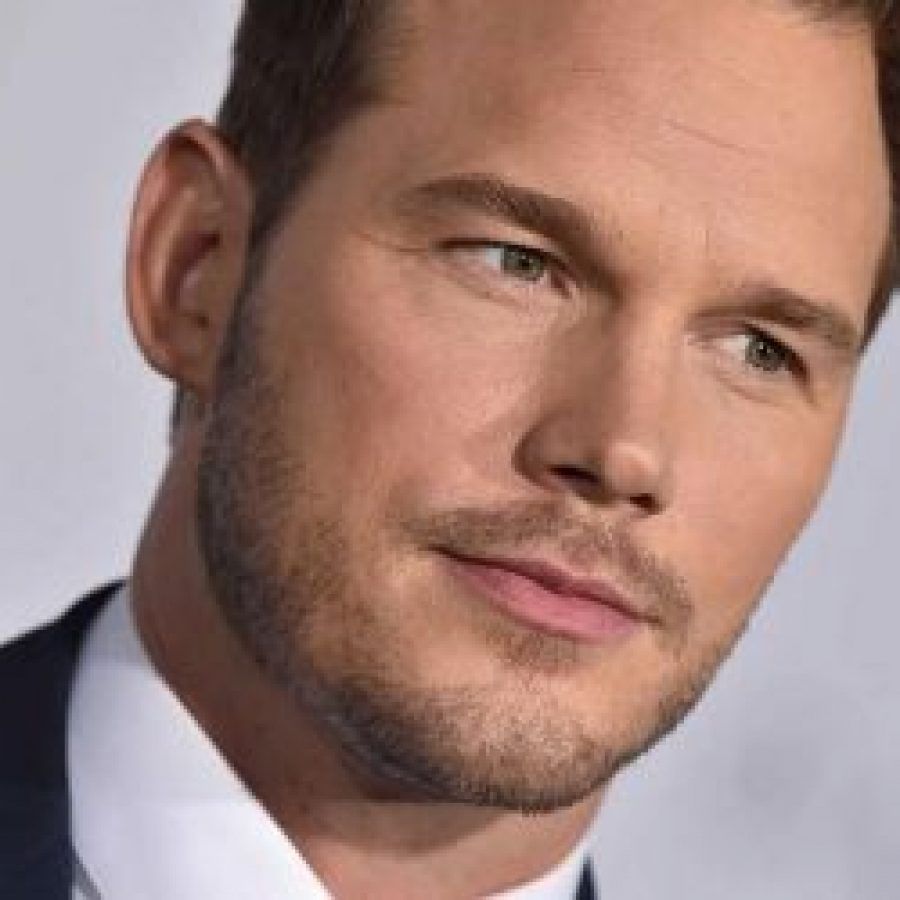