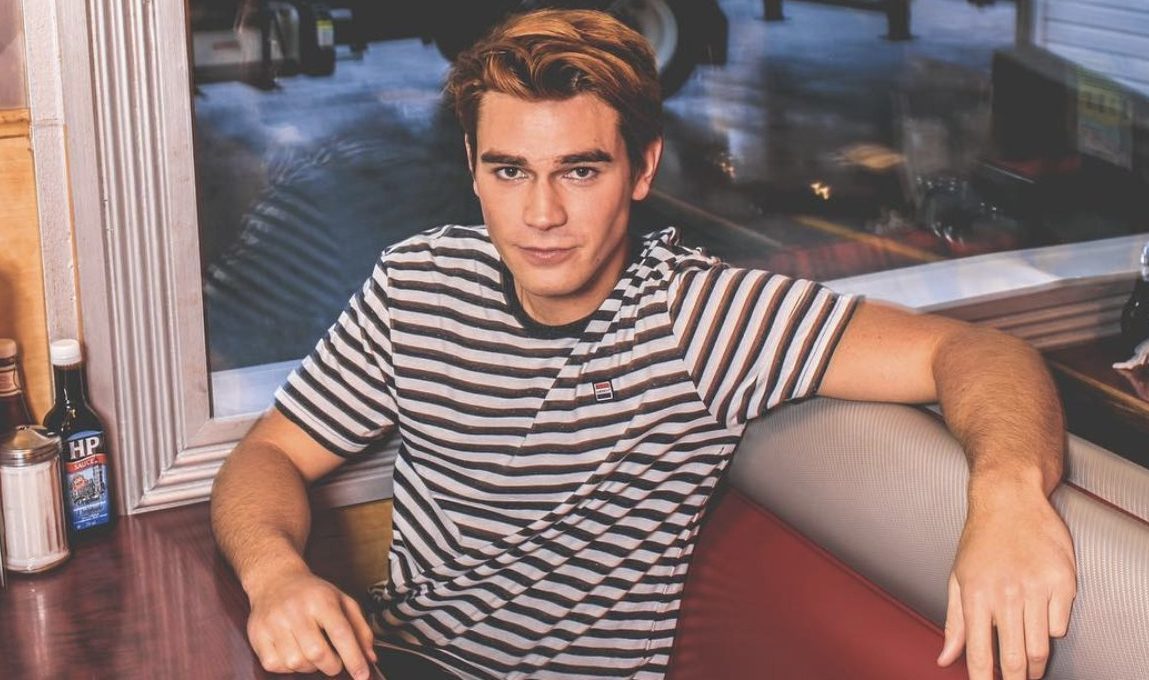 Since Netflix unveiled a dark and twisty world of high school teenagers of small town Riverdale, the gay and teen populations have been obsessing over leading man KJ Apa. (Although we’re sure the plethora of scenes with his bod out had a fair influence).

Now, KJ Apa has said he’s totally down for his character Archie to have a romantic relationship with Kevin (the show’s first openly gay character). According to Claire Kramer, (a journalist at a recent convention), someone had asked:

“I wanted to ask you your opinion on the ship of Kevin and Archie.”

Fan: “I wanted to ask you your opinion on the ship of Kevin and Archie.”@kj_apa: “Love it, let’s go.” #Riverdale #OzComicCon18 pic.twitter.com/Rw09t4mjDe

And while that’s about all the details we have, we think that’ll do us for tonight. And tbf, a gay scene can’t be too far short of that homoerotic wrestling scene.