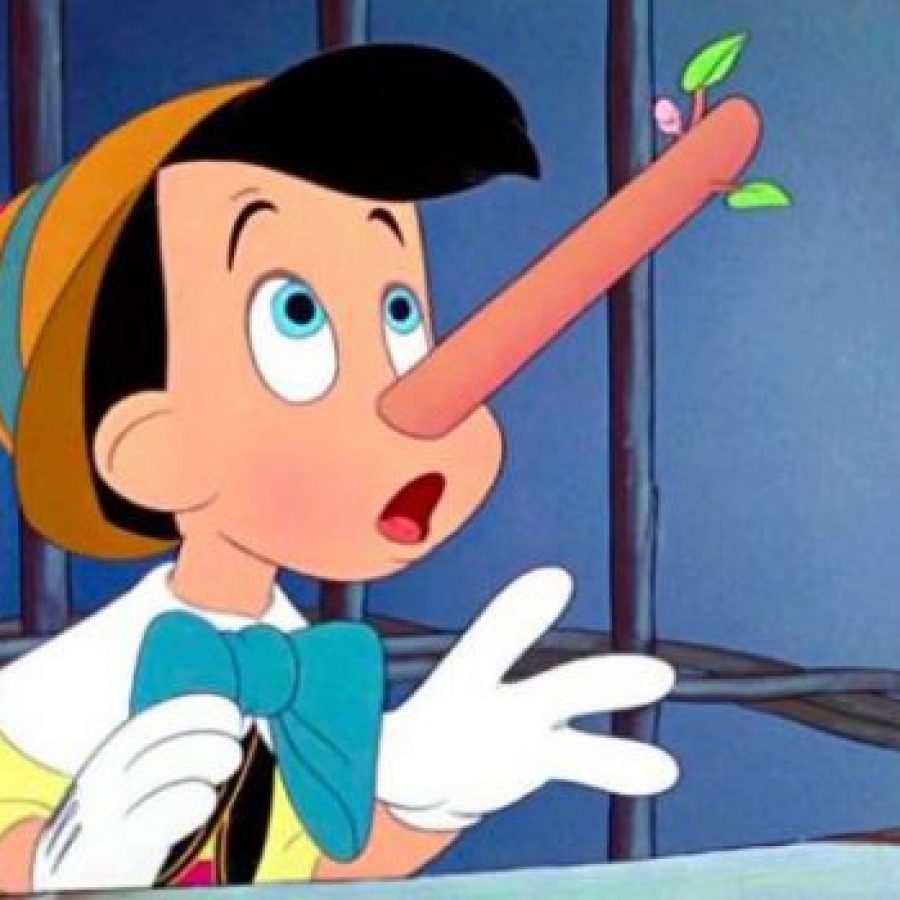 Was Pinocchio sitting on a secret? Or just a big donkey dick?

Japanese researchers claims that having a big beak means a guy is more likely to have big meat too. Ohh, Adam Sandler, why do you come up and see me sometime?

“This study is the first to demonstrate the relationship between stretched penile length and nose size,” wrote researchers from the Kyoto Prefectural University of Medicine.

And if this seems like a strange thing for researchers to be investing time and money into… it gets a bit weirder. The study was conducted on dead people. So clearly measurements didn’t factor in participants ‘excitement’. However, researches did estimate their erection length, by extending the members as high up as it would go.

Erm, is it not molestation if the person is dead then?

Anyway, the findings suggested that men with 2.2″ noses had junk measuring at 5.3″. While those with noses at 1.8″ came in at 4.5″. Although, we have to wonder is that actually accurate?

While apparently there was no link between a man’s nose and his flaccid penis. Which researchers put down to some being “growers” and others “showers”. But surely, each man’s penis has different elasticity and blood flow, which would also impact how bigger the erection was. Not sure how that got overlooked while they were fondling a school of corpse cock.

RELATED: Pollution is shrinking our penises

Though if this is their means of measuring the -ahem – data, instead of just asking males that were, I don’t know, breathing and able to get erections, we’re not sure how much weight we’re putting on this one.

The sample was also restricted to middle-aged Japanese men.