Actress Arisce Wanzer on Growing Up Black and Trans: “If You Didn’t Pass, You Didn’t Live” 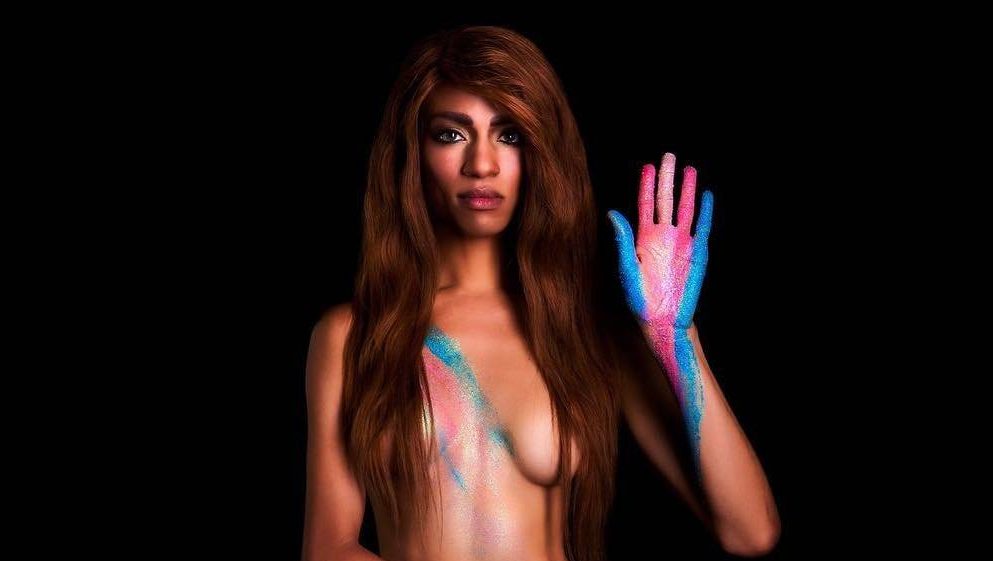 Model and actress Arisce Wanzer has opened about her experience growing up as a black trans woman, saying that “if you didn’t pass [as cis], you didn’t live”.

Speaking to Cocktails & Confessions podcast, the Strut star told us:

“A black trans woman is killed every two weeks in [America]. And it’s because she’s black and trans, not for any other reason.”

“Marriage equality was just one step. We still have to fight for our right to live, because if somebody calls gay panic or trans panic we don’t get a fair trial in court if they murder us”.

The terms gay panic and trans panic – which are used to legitimize and excuse violent and lethal behavior against members of the LGBTQ+ community – are still accepted as a defense tactic in 42 states, offering aiding homophobes in reducing their hate-crime punishments.

“When they murder someone in cold, they’re like: ‘Oh, well, I found out she was trans, and she was walking down the street, and I felt threatened by it,’ Arise continued.

“I’m like what do you mean? The bitch was getting groceries! She was minding her own business, you can’t just kill people because you feel like it!”

She then went on to explain how cis men are afraid of their attraction to trans women, and why some trans women conform to passing; a term which is used to describe trans people who are perceived as being cis in the gender they identify with.

“Trans women in the US are mostly presenting as women, and a lot of it is because of safety. I knew how important it was to pass when I transitioned because I didn’t want to be harassed every day all day. I didn’t have a car at the time, I walked everywhere. And I thought ‘Oh my God, if I don’t pass, I’m the target of violence, I could be killed or beat up…”

“Something could’ve happened to me, and I have parents who care about me, I have friends, and I have to look out for them as well.”

Wanzer, as somebody who liked to blur gender boundaries with her fashion, notes how Gen-Z have more freedom when it comes to their presentation:

“They’re like: ‘I’m non-binary, and I don’t have to pass as anything’, and you know, that’s amazing. ‘Cause when I came out, if you didn’t pass, you didn’t live. Those were the rules. I didn’t make the rules, but they were them!”

Why be Racist When You Can Just be Happy? is available to stream on Apple and Spotify.