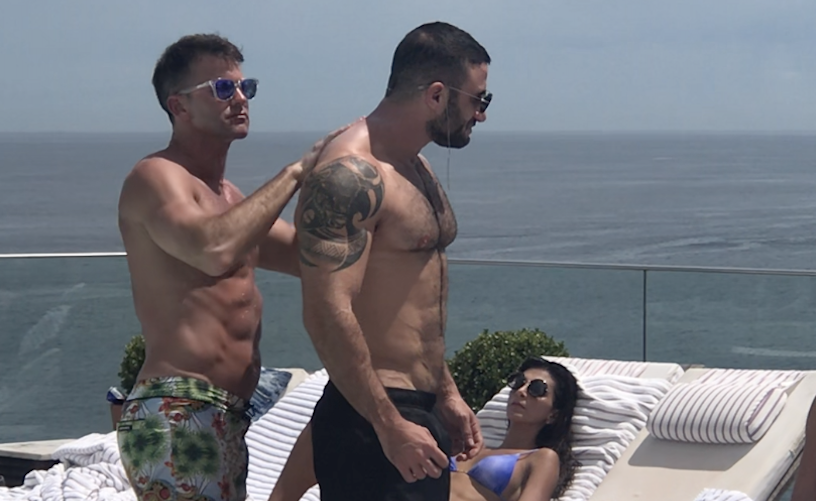 For those unfamiliar, Schock once faced criminal charges for using campaign funds to jet around the world and stay in luxurious hotels, while simultaneously voting against equal marriage and for the Don’t Ask, Don’t Tell policy. Schock was later spotted getting hands-on with men at festivals, tipping go-go boys in a gay bar, and had his hole pics leaked online. He’s yet to apologize for his anti-gay voting record.

Meanwhile, Cohen runs one of the world’s most successful gay circuit parties, Papa, which visits 33 countries each year.

As reported by Naughty Gossip, the pair were spotted at exclusive hotel Fasano in Brazil over carnival time, lubing one another with lotion and taking snaps of each other in the pool.

It’s naturally quite disappointing, considering Israeli-born Eliad has 1.3 million followers he’s influencing… to do what? Take drugs and dance for 3 days and then cosy up to anti-gay former politicians. Which is exactly why it’s important considering who you give your “follow”s too.

Now we’re just awaiting Eliad’s comments which state he had “no idea” who Aaron was… Textbook. But why do we find that hard to believe, considering the pair were both at exactly the same place back in January… 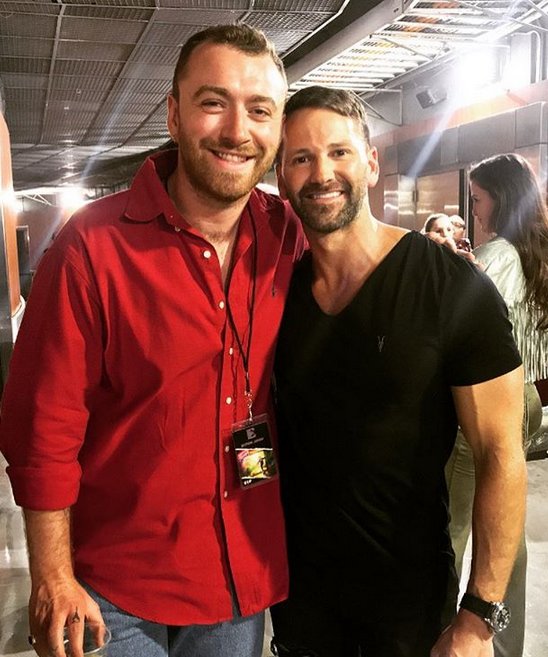 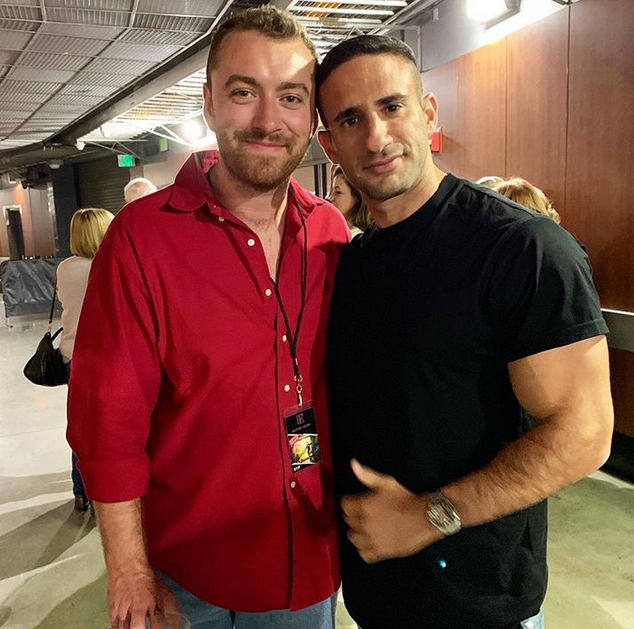 And considering you can see the same bitch in the background, what are the chances the pair were taking each other’s photos then too?

While Schock took the time to like a number of Cohen’s snaps from the Brazil trip, he doesn’t follow him… This all smells like damage control on both sides.

Aaron Schock Discloses Coming Out Details, Speaks on Nude Leak and Everyone Hating Him