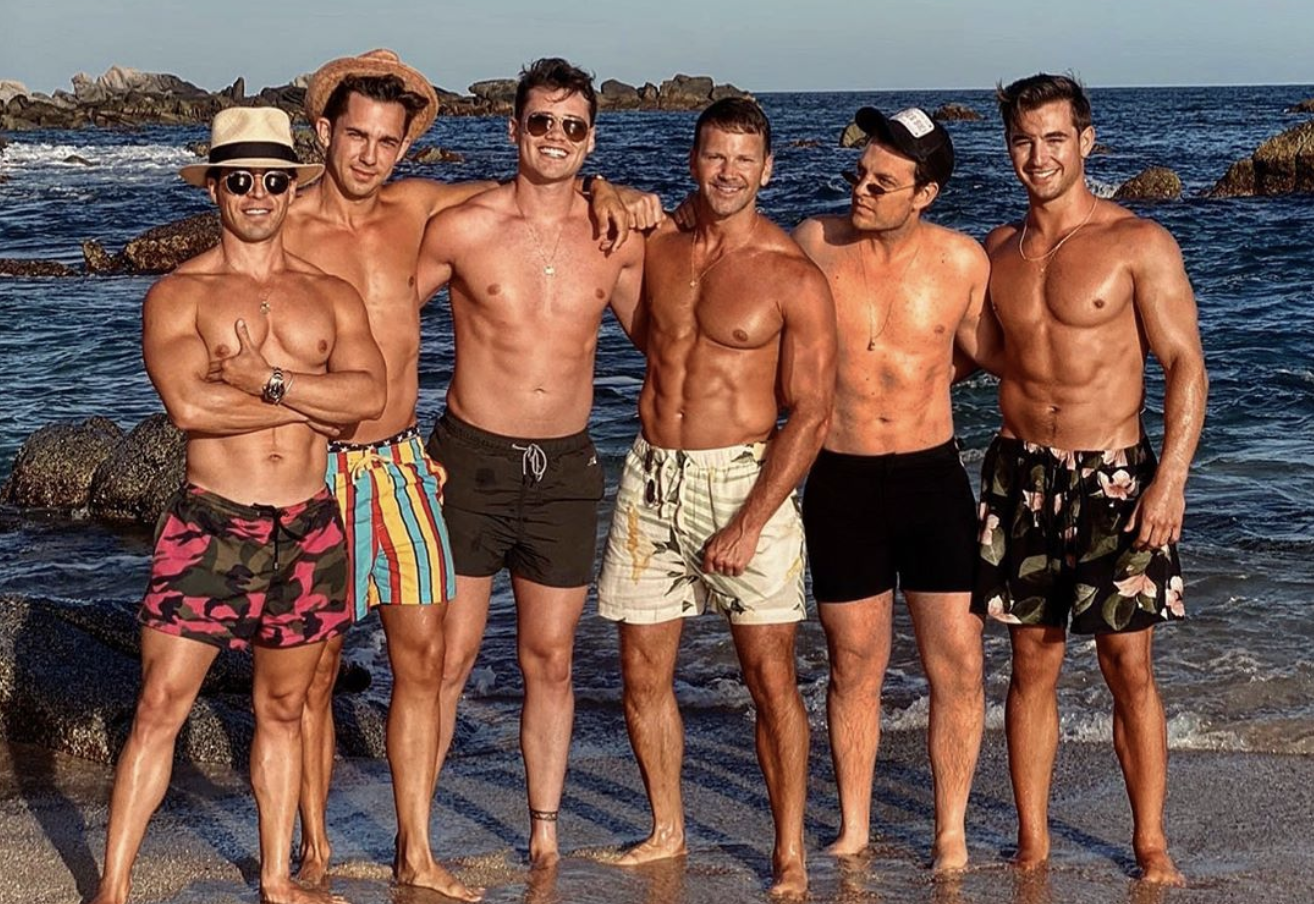 Disgraced former-congressman Aaron Schock is taking the government’s ‘social distancing’ guidelines very seriously as he cosies up to a group of Instagays at the Cabo San Lucas resort in Mexico.

“I don’t know who needs to hear this but fucking a disgraced former GOP congressman is not “essential business”, tweeted Sam Stryker.

However, the men Schock rolls with are the kind who tweeted to #ImpeachObama. Ironic, since these Republicans are now vacaying in Mexico where Trump intends to build a wall.

While the group would potentially not be breaking the rules if they were in fact stuck at the resort together; at least two of those were in different resorts; Alec Rico just a week ago, and P Druck almost every day.

Stryker also highlights the insensitivity of posting thirst-traps while others are stuck inside and people die on ventilators.

Clearly, some of the guys in the pic caught wind of the tweet as they’ve removed the tags of themselves, so we’ll just leave this here… 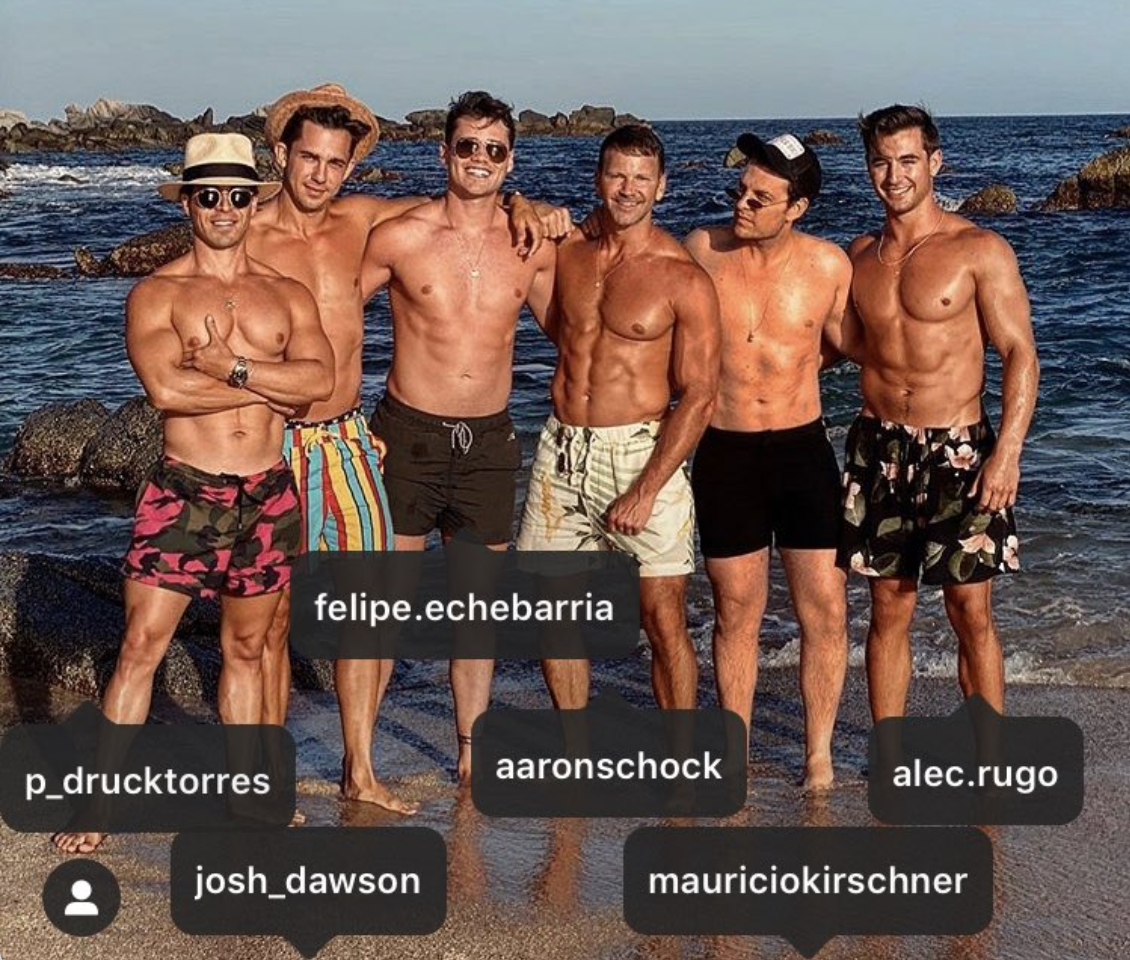 Billy Eichner replied to the photo tweet with a series of vomit emojis, while others chimes in too:

Someone needs to ask how their party drugs and “sports supplements” are being delivered!!

Coming Out as Remorseless

Schock continued to receive backlash from the public earlier this year after he finally came out – in a (very) lengthy Instagram post – and his 10-page explanation of his past actions managed to dodge the word ‘sorry’ even once.

Schock is renowned for having voting against LGBTQ marriage and against repealing the Don’t Ask Don’t Tell military ruling while in a position of political power.