Anyone who experiences frequent dry spells, will usually know how the cookie crumbles. You’re fine for the first couple months, (also known as, the “it’s only dick, who needs it?” phase), and the next thing you know, you’re six months-deep, have downloaded Grindr again, and are en-route to pound the first red-blooded stranger that sent you a dick pic.

Well, it’s either that, or spiral into a slobbering dick-starved Tazmanian Devil. But before you even have time to mourn the loss of your standards, you’re back on the horse. And by horse, we mean dick. Albeit, this time with men who are more in your league.

“What happens is, I get fucked over by a few boys in a row,” explains a friend of mine over lunch. “So I say to myself – right, nah you can all fuck off now, I’m a unicorn. Then I get a bit cut-throat with who I’ll give the time of day to.”

(She previously dated a boy with four fingers. No, he wasn’t a Simpson).

It’s almost like the longer you go without sex, this anticipation and pressure begins to build up, so you just need to have a meaningless bang with someone who repulses you to get your groove back. Wonder if that’s what Stella did before she met Winston.

Put simply, our human desire for sex and physical contact encourages us to settle for less. 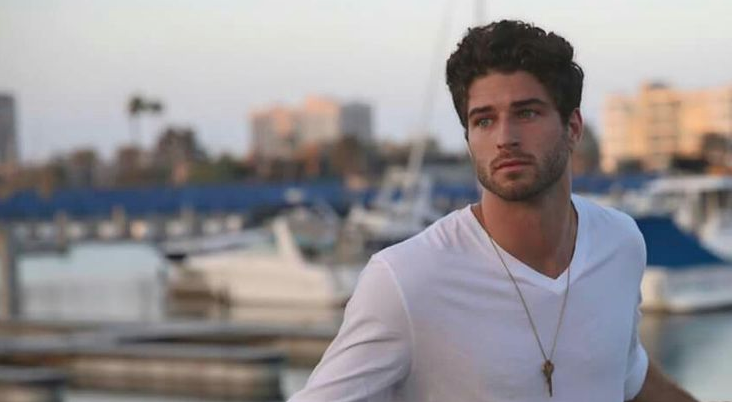 Rather than dwell on the odd experience which you may feel devalues you, daters are owning the use of “broomsticks”, to clear the pathway for a new succession of lovers. We’re not very domesticated, but we’re sure this isn’t the kind of chore your parents would give out.

Imagine: You done the dishes? Hung the washing up? Swept the fanny out?

The topic came up on this week’s episode of Cocktails and Confessions, which you can listen to the segment here:

Or listen to the full episode here.

“You know when you go for ages without the D, you start having sex anxiety?” Is how Swan had explained it when he first introduced me to the notion. “And you know how when you’re nervous, you’re not as good in bed. So you just bring in a broomstick to get up in the crevices, air out any dust or residue from nardy dicks before, sweep out the nerves, and you’re good to go.”

I was curious, “do you think that when you’re going through a dry spell, you’re self-esteem suffers? So you need that initial bang just to give you a confidence boost?”

Or does using a broomstick, only reenforce a lower self-worth and encourage the idea of ‘settling’?