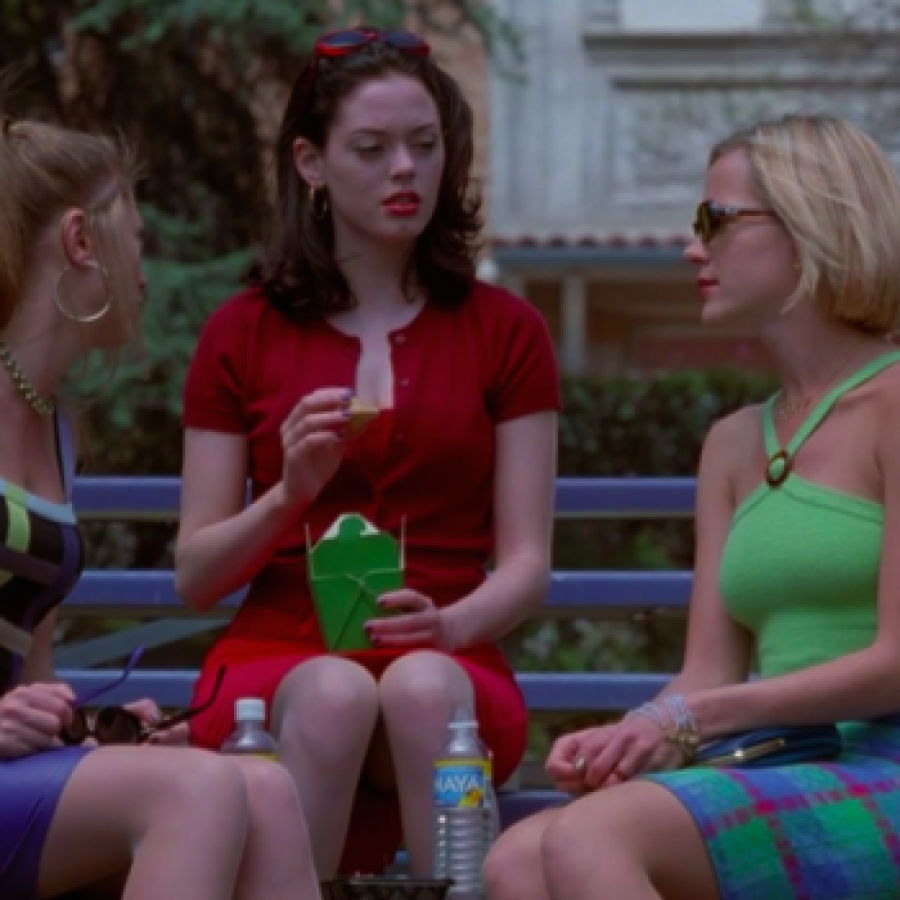 Jawbreaker turned 20 yesterday, (can you believe?) and while the darkly comic high school murder is still fresh in our minds, one thing stands out more than most: the FASH-HUN.

I mean, Clueless was pretty successful in representing iconic 90s fashion, (Don’t tell us you thought that Mean Girls invented a four-piece clique roaming the school halls in mini-skirts? Bitch, please), Jawbreaker frequently requires sunglasses for viewing ’cause how colourful the ensembles are. Like, if you’re colourblind, we just wouldn’t even bother recommending the film, it’d totally lose half of its sass appeal.

The checks, the colour blocking, the cardigans! FFS THE CARDIGANS!

Rose McGowan – as head bitch – was always given a killer look; usually in one colour, but of varying tones. 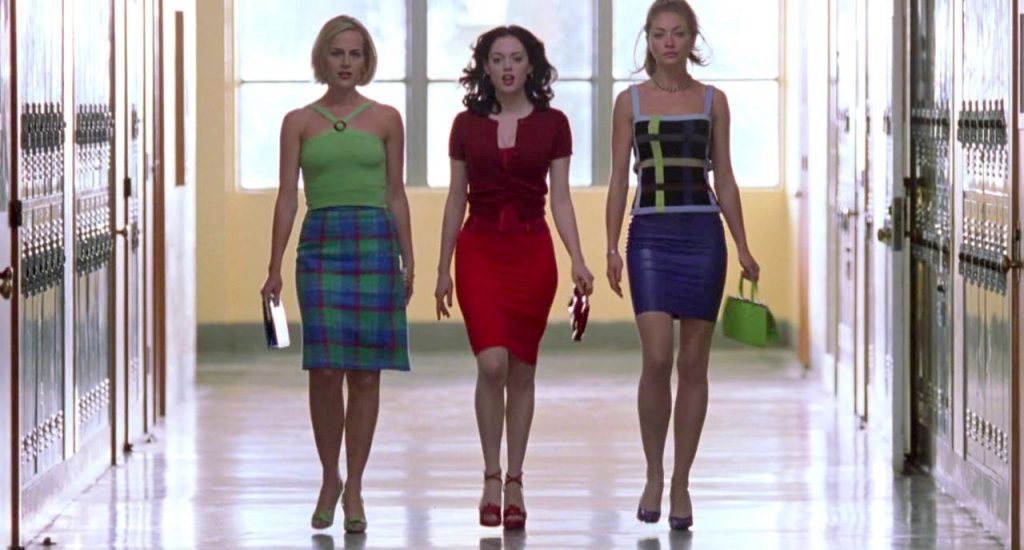 A neon orange cheerleading skirt? I- 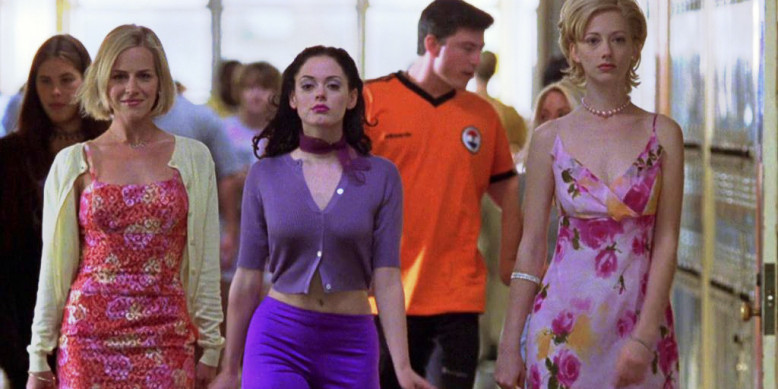 Rose McGowan dressed like she’s either cut your throat or fuck your husband:

Then this bitch walks in looking Malibu Sandy (that’s when Barbie attempts a bad bitch glow-up like Sandy from Grease). 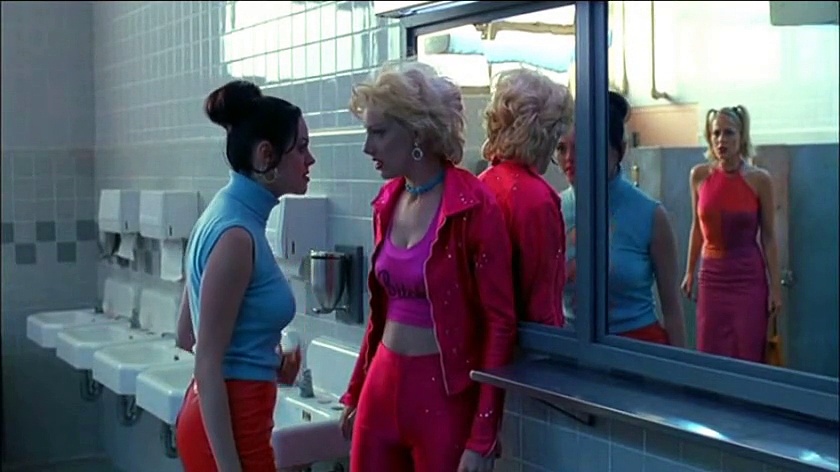 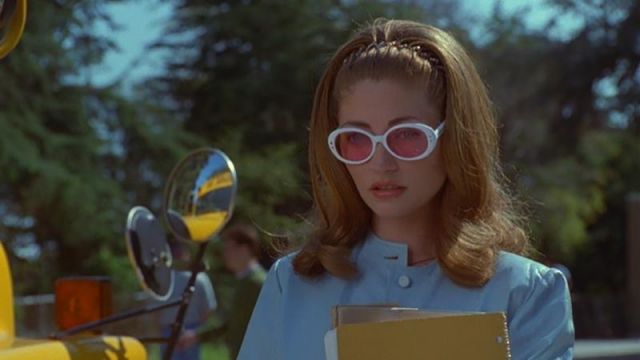 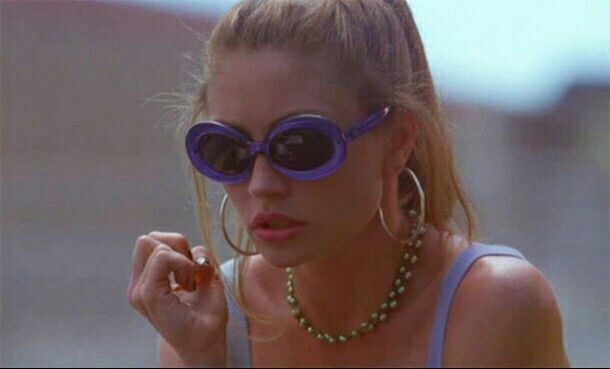 We’re not sure who this was supposed to be turning on, but the 90s was sheer lace bra cups, ice poles on sticks and make-up by Baby Tumbles (for you millennials that was the baby hooker doll of the 90s). 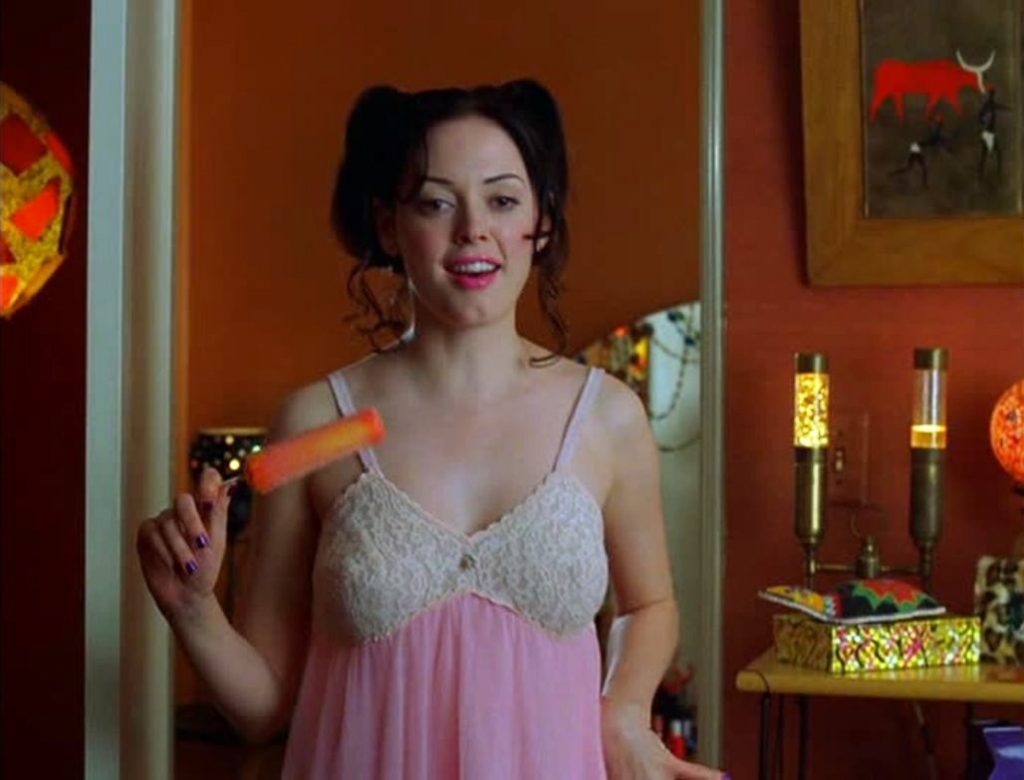 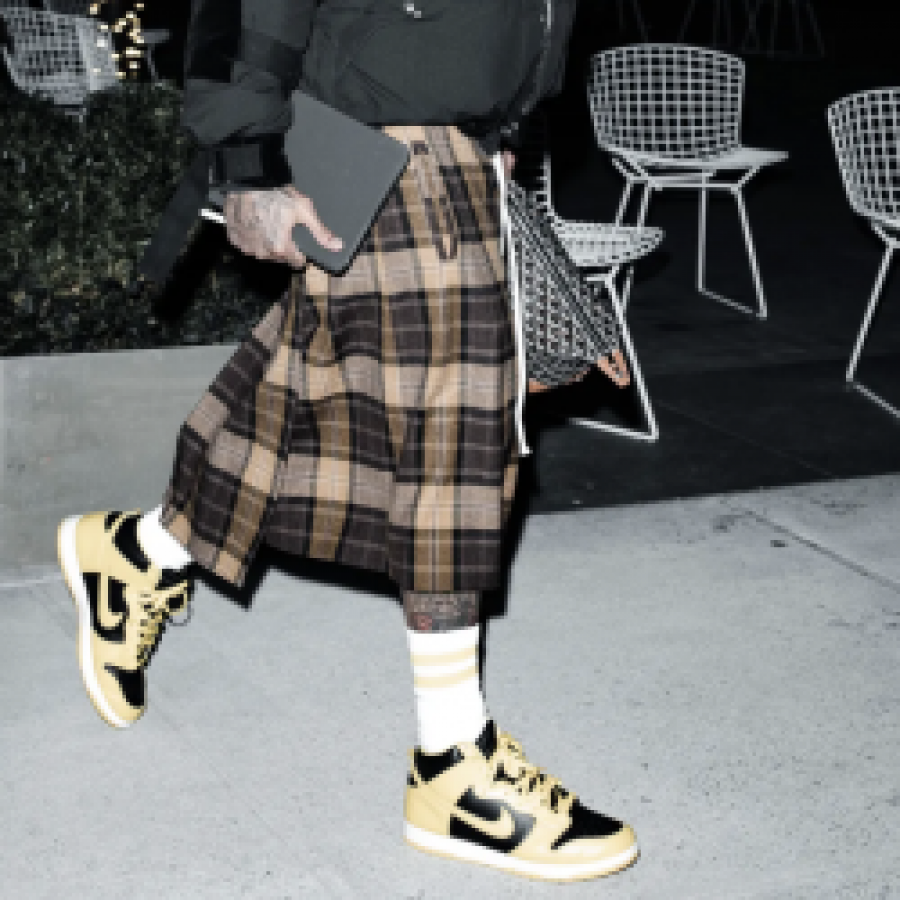 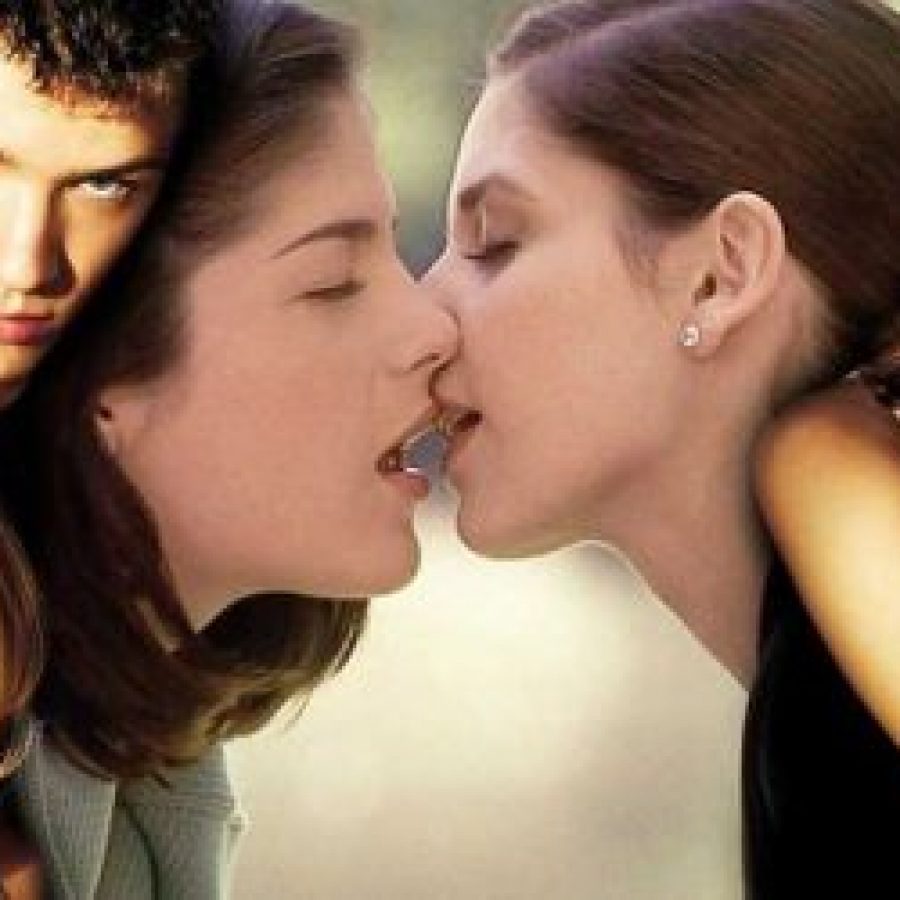 Katy Perry Turns Fashionista In ‘This Is How We Do’ [Video]