Sex Bloggers “Going Out with a Bang” Before Tumblr Censorship 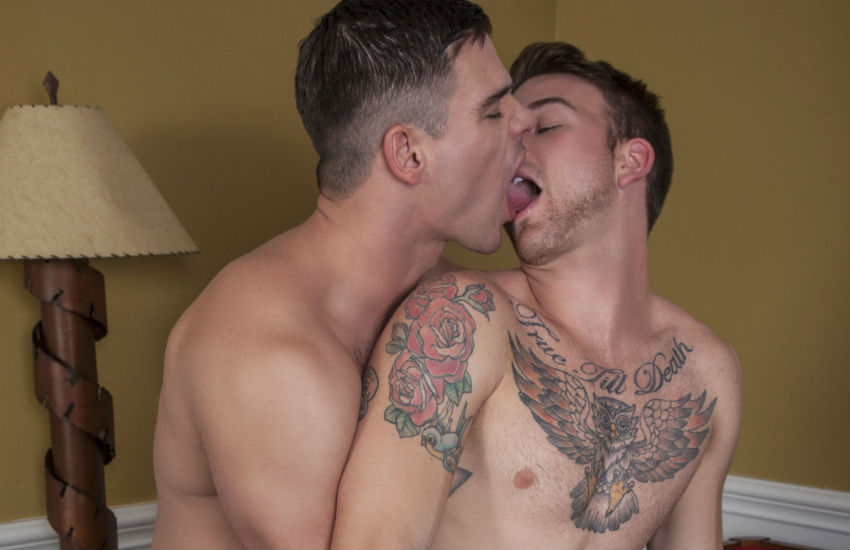 When you’ve just been told that you’re having your platform and audience taken away from you, it can be easy for any artist or blogger to feel angry – and many did. Many still are. But there are also those who are facing the ban head-on and promising to “go out with a bang” – quite literally in most cases.

And his isn’t the only blog that has seen a significant spike in content. There are dozens of NSFW blogs who are pedalling out the adult content before they lose their platforms. Bless their hearts!

Keep your eyes out for the NSFW highlights.