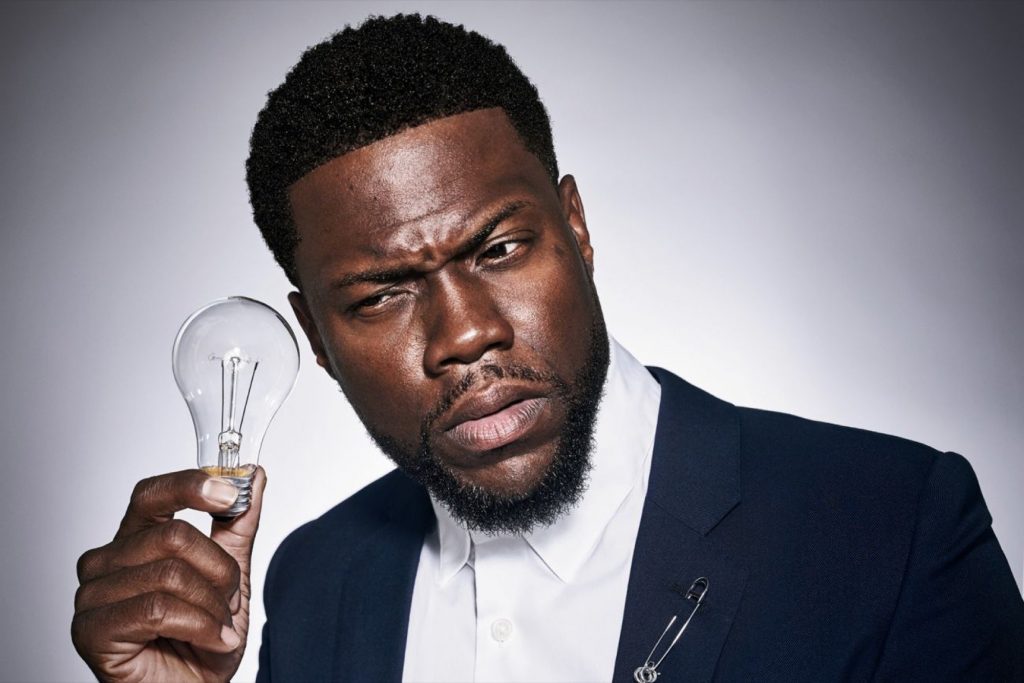 Kevin Hart has finally thrown in the towel. The comedian – who was set to host 2019’s Oscars – faced backlash when a series of tweets with him using the word ‘fag’ were uncovered. He also did an entire segment in a set about why his biggest fear is his son growing up gay.

In a couple of tweets, Hart – who previously showed zero remorse or regret for his comments, and even refused to apologize  – issued this rubbish:

I have made the choice to step down from hosting this year's Oscar's….this is because I do not want to be a distraction on a night that should be celebrated by so many amazing talented artists. I sincerely apologize to the LGBTQ community for my insensitive words from my past.

I'm sorry that I hurt people.. I am evolving and want to continue to do so. My goal is to bring people together not tear us apart. Much love & appreciation to the Academy. I hope we can meet again.

According to Hart, the Academy told him he had to either apologize or step-down from his position as host, and so he stepped down. (And then issued the apology anyway?)

He says: “I passed. The reason I passed is because I’ve addressed this several times. This is not the first time this has come up,” he said. “Regardless, to the Academy, I’m thankful for the opportunity, if it goes away, no harm, no foul,”

I know who I am & so do the people closest to me. #LiveLoveLaugh

Yeah, but it evidently didn’t go away. Hence Hart’s finally flip to apologize.

Before that, he’d dismissed the claims almost entirely. In a video he posted to Instagram, he said:

“I swear man, our world is becoming beyond crazy. I’m not going to let the craziness frustrate me or anger me, especially when I worked hard to get to the mental space where I’m at now,” he said.

“My team calls me, ‘Oh, my God, Kevin, this world is upset about tweets you did years ago,'” he recounted, along with his reply. “Guys. I’m almost 40 years old. If you don’t believe that people change, grow, evolve as they get older, I don’t know what to tell you. If you want to hold people in a position where they always have to justify or explain their past, then do you. I’m the wrong guy, man. I’m in a great place, a great mature place where all I do is spread positivity.”

Stop looking for reasons to be negative…Stop searching for reasons to be angry….I swear I wish you guys could see/feel/understand the mental place that I am in. I am truly happy people….there is nothing that you can do to change that…NOTHING. I work hard on a daily basis to spread positivity to all….with that being said. If u want to search my history or past and anger yourselves with what u find that is fine with me. I’m almost 40 years old and I’m in love with the man that I am becoming. You LIVE and YOU LEARN & YOU GROW & YOU MATURE. I live to Love….Please take your negative energy and put it into something constructive. Please….What’s understood should never have to be said. I LOVE EVERYBODY…..ONCE AGAIN EVERYBODY. If you choose to not believe me then that’s on you….Have a beautiful day

So if you’ve evolved so much, and are so positive… why not prove it by apologising? Y’all really not as evolved as you think, boo.