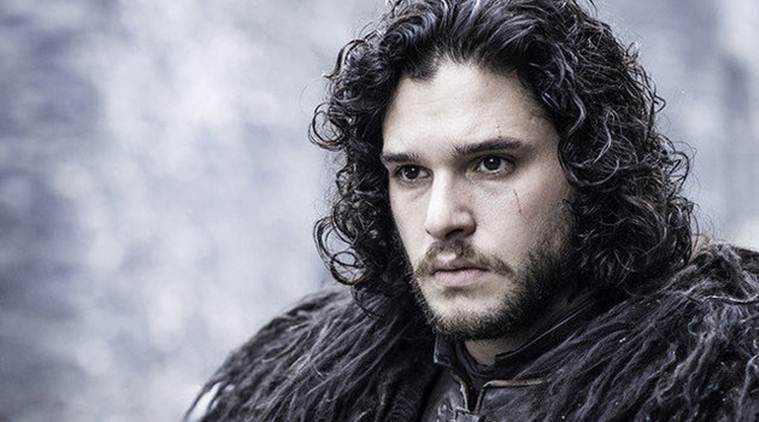 Kit Harington has been forced to deny cheating on his wife after a Russian model claimed she had an affair with the Game Of Thrones star.

Olga Vlaslova, claimed to have Harington’s nudes, and subsequently released them online, along with claims of a month-long affair during – and after – his engagement. His rep. rebuffs the claims:

“The allegations in this story are completely false. He’s never even been to Luxembourg nor has he ever met Olga Vlaslova”.

Although Harington has previously said he’ll “get them out for anyone”, we’re guessing he doesn’t mean you, Olga. Still though, we’d be interested to see which sword she’s claiming belongs to Mr. Snow. Human curiosity, and all that.

Harington made headlines last year when his character Jon Snow slipped out his armour and into his aunty: leaving fans with a lasting memory of his thrusting cheeks.