NSFW: How Tom Hardy gets us Hard 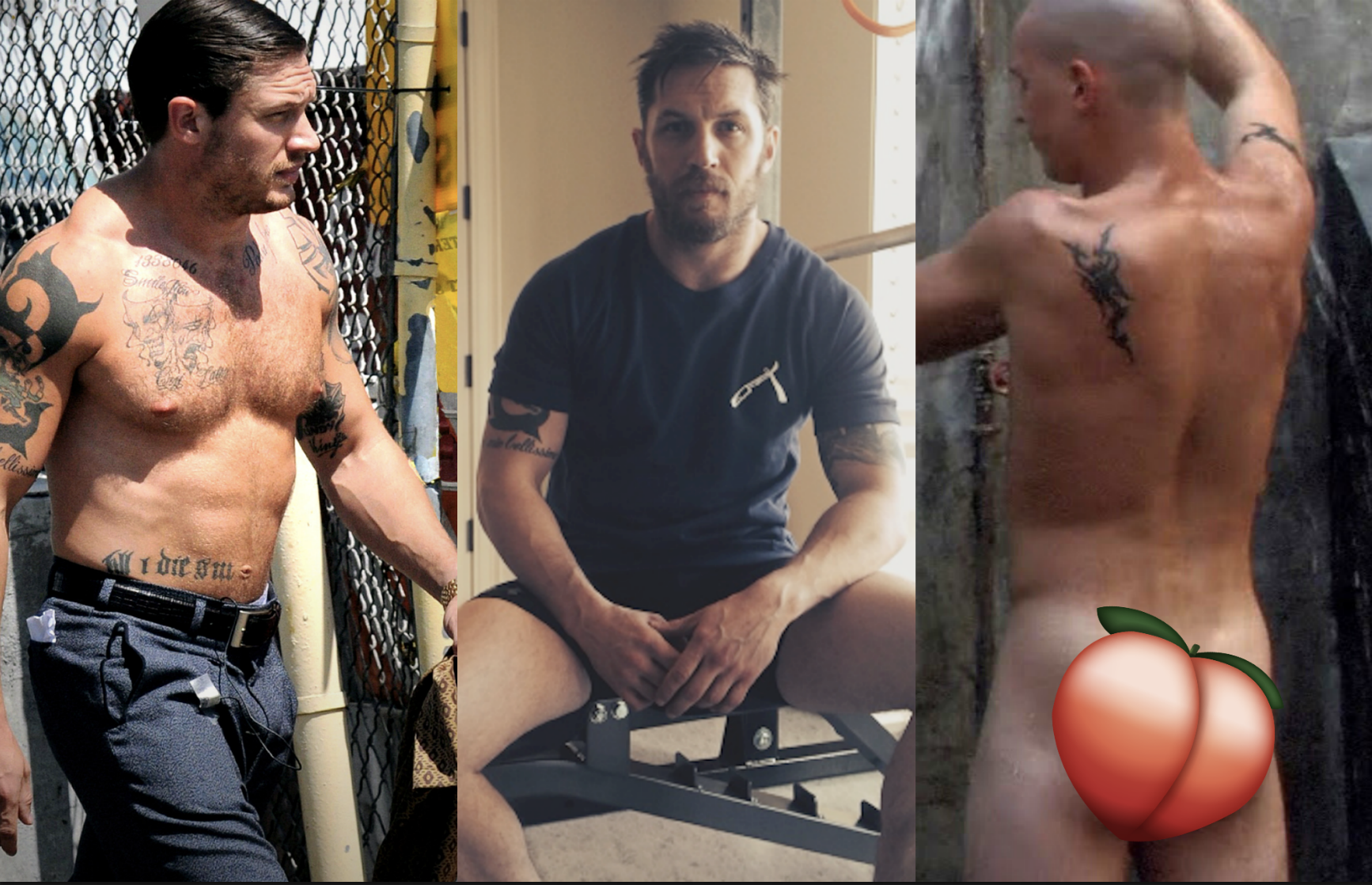 We’re huge Tom Hardy fans here at C&C, and it has nothing to do with those sultry MySpace pics of him with his ass in the air. OK, maybe it has a little to do with those… But he was also blindin’ in Peaky Blinders.

Hardy – who has previously admitted that he’s bisexual – may have caused an international stir when he was papped fully naked skinny dipping for a film role, but unbeknown to most, Hardy has bared all for a lot of his roles. It’s just that hardly anyone has seen them. But you have to admire his method acting and shunning of cock socks.

But it’s more than just his exhibitionism that gets our juices flowing: anyone who’s seen an interview with Hardy will see how charming and funny he appears. He’s also incredibly astute when it comes to self-reflection, he once said:

“A lot of people say I seem masculine, but I don’t feel it. I feel intrinsically feminine. I’d love to be one of the boys but I always felt a bit on the outside. Maybe my masculine qualities come from overcompensating because I’m not one of the boys.” N’awww!

Hardman Hardy turns 41 today (Sept 14th), so we’ve made it a celebration for you and us, too! Check out his most NSFW moments below: