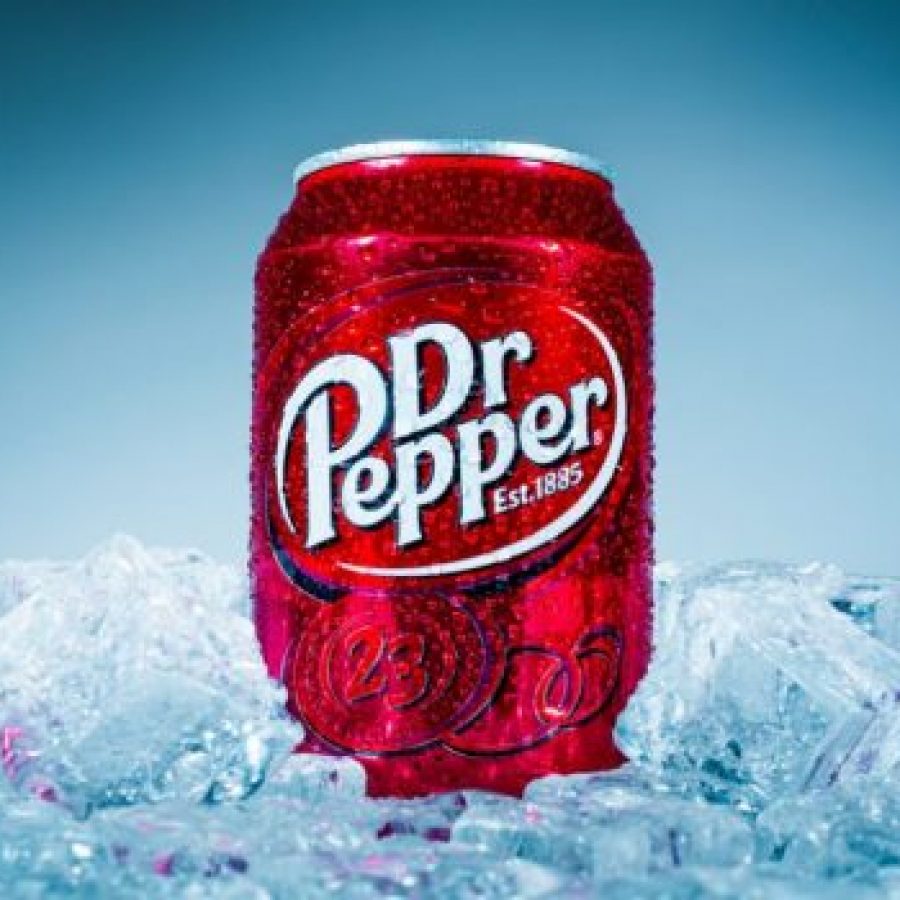 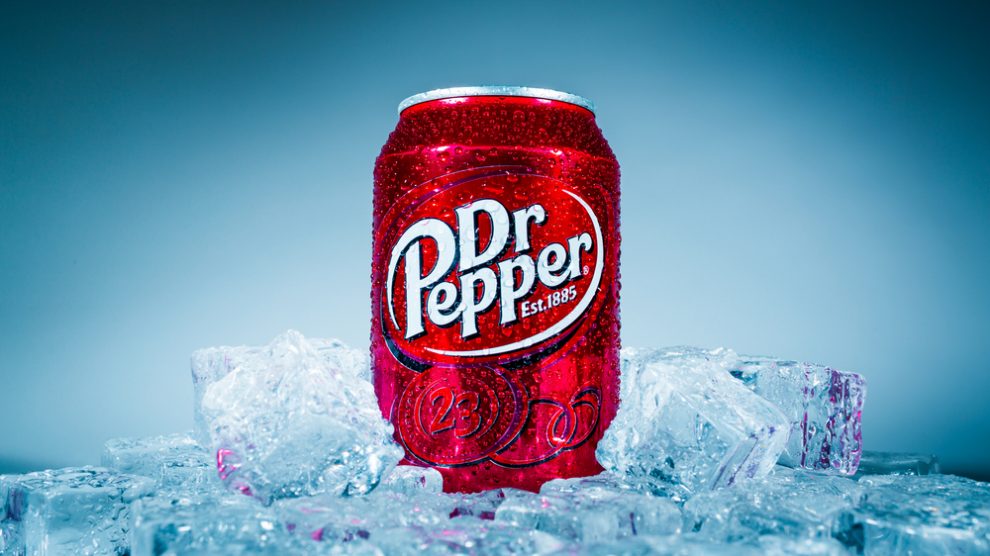 Dr. Pepper appears to have released a new ad campaign, which informs of it’s sexual preference. Although while some people may see the funny side, the brand has been accused of co-opting LGBTQ+ ideals to sell products.

In fact, it’s been noted, this year especially, just how commercial Pride has become, with more or less every brand out there jumping on the bandwagon to ‘support’ LGBT+ causes; although some (*cough* Nike *cough*) have been pedaling out rainbow products without even supplying the charity they are ‘donating’ to.

I think the fuck not pic.twitter.com/FiRutevIz1

Though it is not yet confirmed to be real, or fake, while other suggestions say it came from Sweden.

In the ad, the soda announces that it is not only sexually active, and queer (!) but also likes to give and receive. But we imagine that Dr. Pepper’s ‘versatility’ is directed toward it’s 23 unique flavours (the number which appears on the can), and it’s wide appeal.

We’re not sure whether Dr. Pepper should be dragged or welcomed just yet, what do you think? 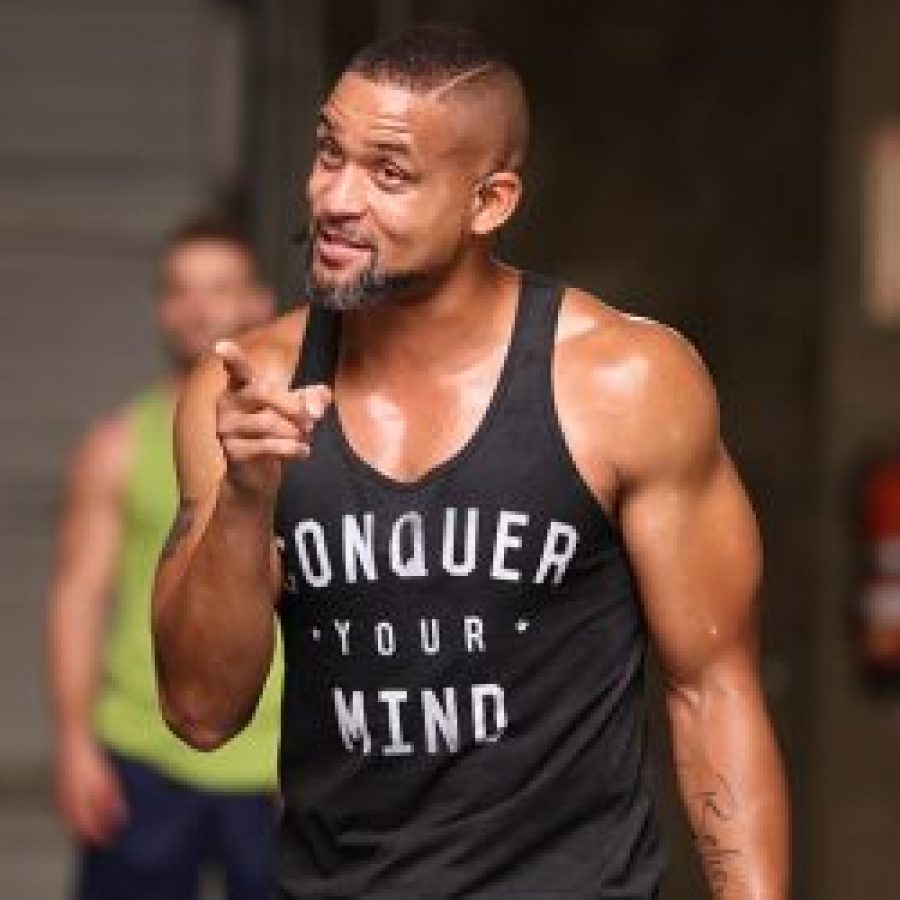 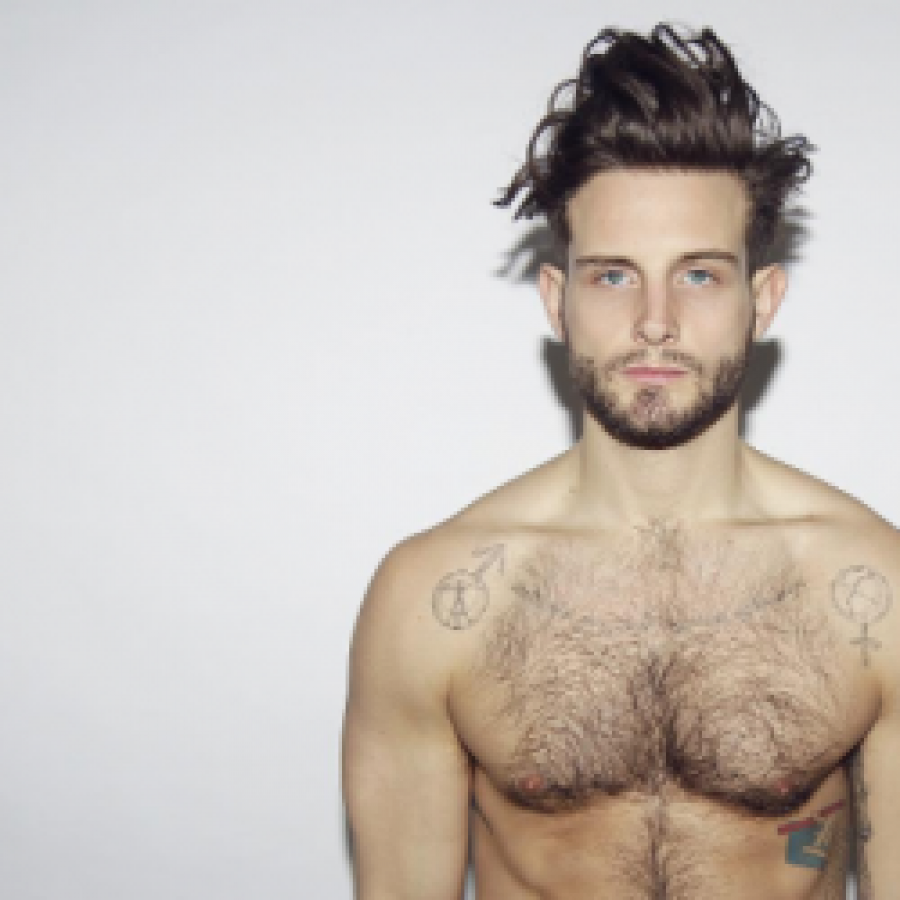