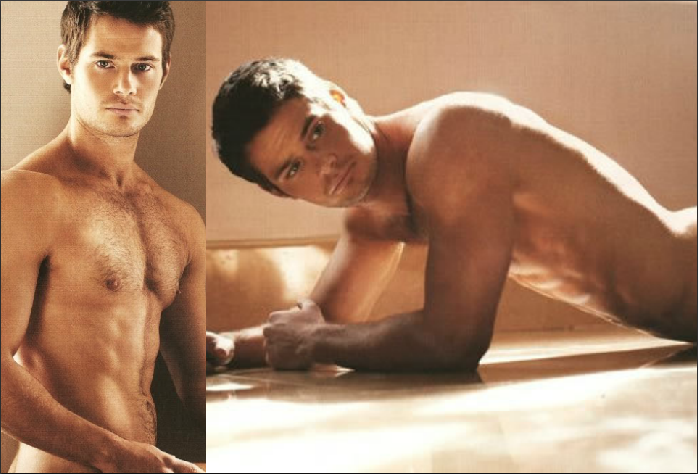 One thing we miss after Attitude’s glow-up, was their annual naked issue. No more D-listers getting naked for sake of body positivity and sometimes testicular cancer, so we just be reflecting in their archives.

Danny Young, from Essex, was best known for his role on Coronation Street, before going to compete on Dancing On Ice. And back in 2010 he covered Attitude’s then-beloved Naked Attitude, and thankfully that’s basically all he covered. Check out the steamy snaps in the gallery below:

Last week’s throwback, we looked at the hunky Kellan Lutz in his days as a Calvin Klein underwear model. Dang.