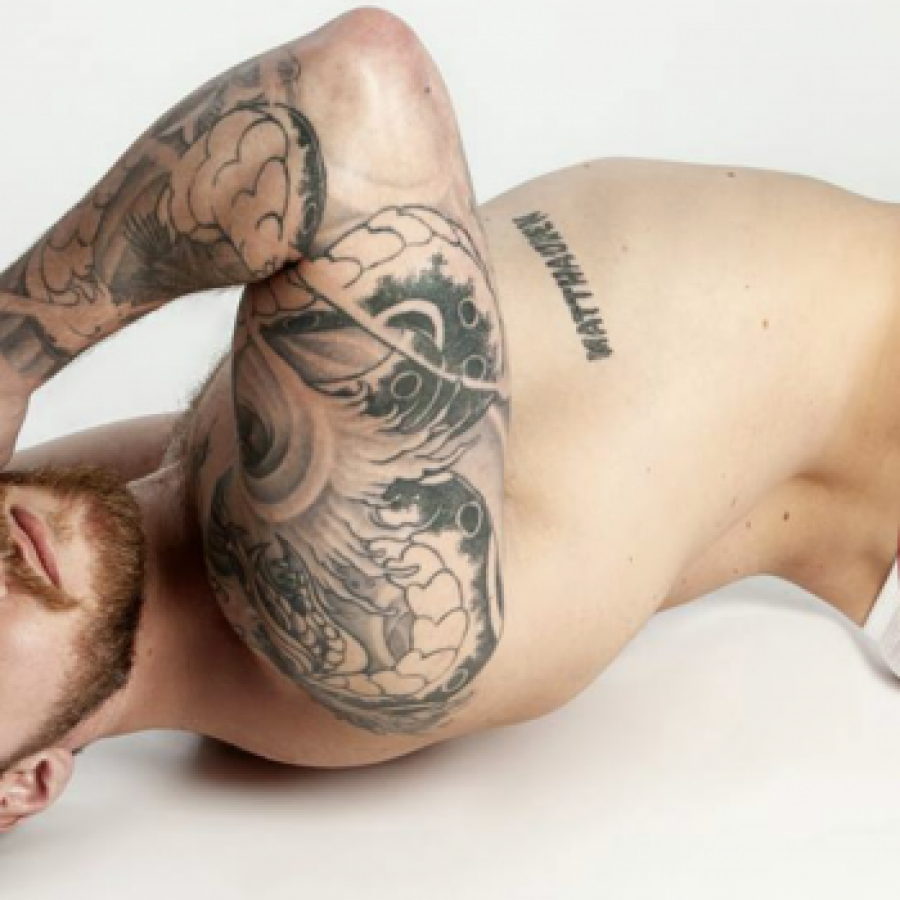 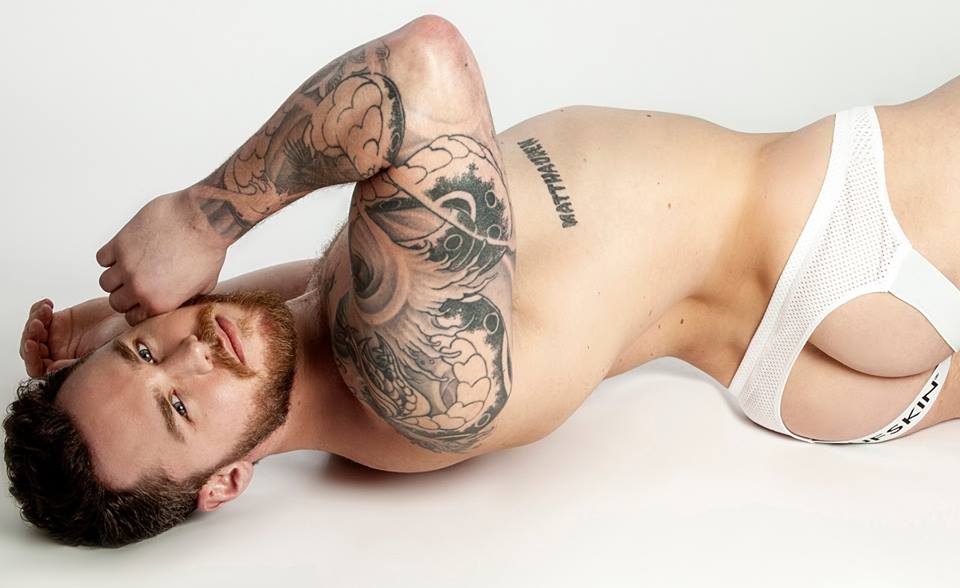 Our favourite Instagram celeb Matthew Camp and his bubble butt are gracing the cover of this month’s Attitude, where he spoke candidly about turning his NSFW expression into an empire.

“I’d wanted to shoot sex videos for a while because I feel there’s this divide between art and sex,” he explains. “I don’t see them as different. They’re both an emotional expression. 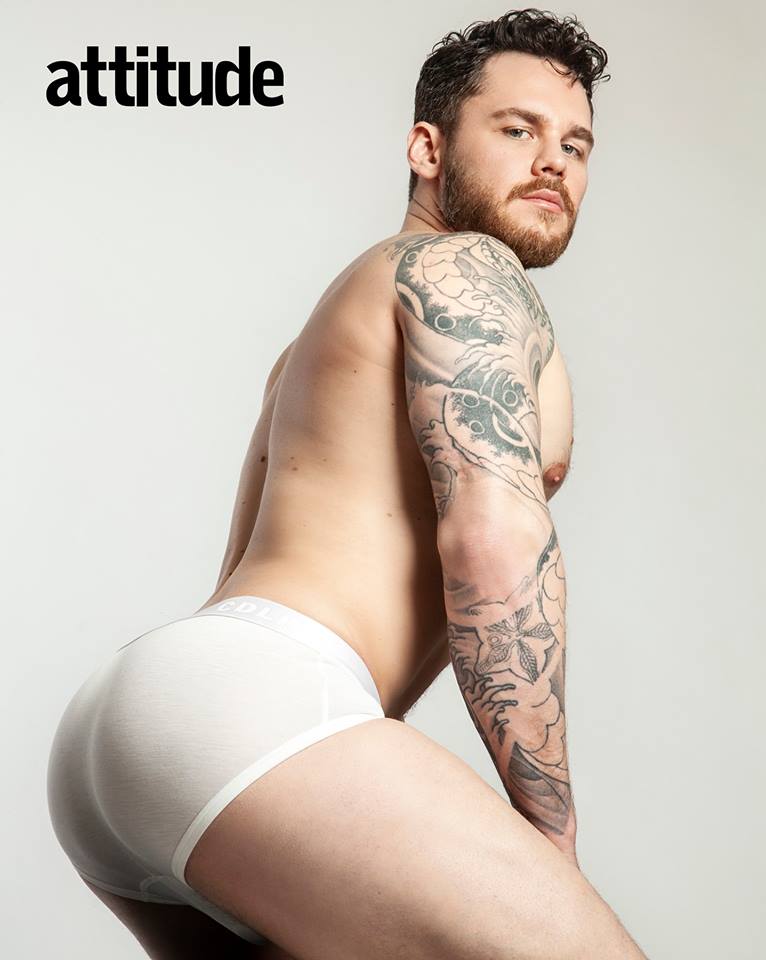 The former go-go dancer continues: “It’s about control. If people were openly having sex indiscriminately it would change the way our society works, and the way our government works”. 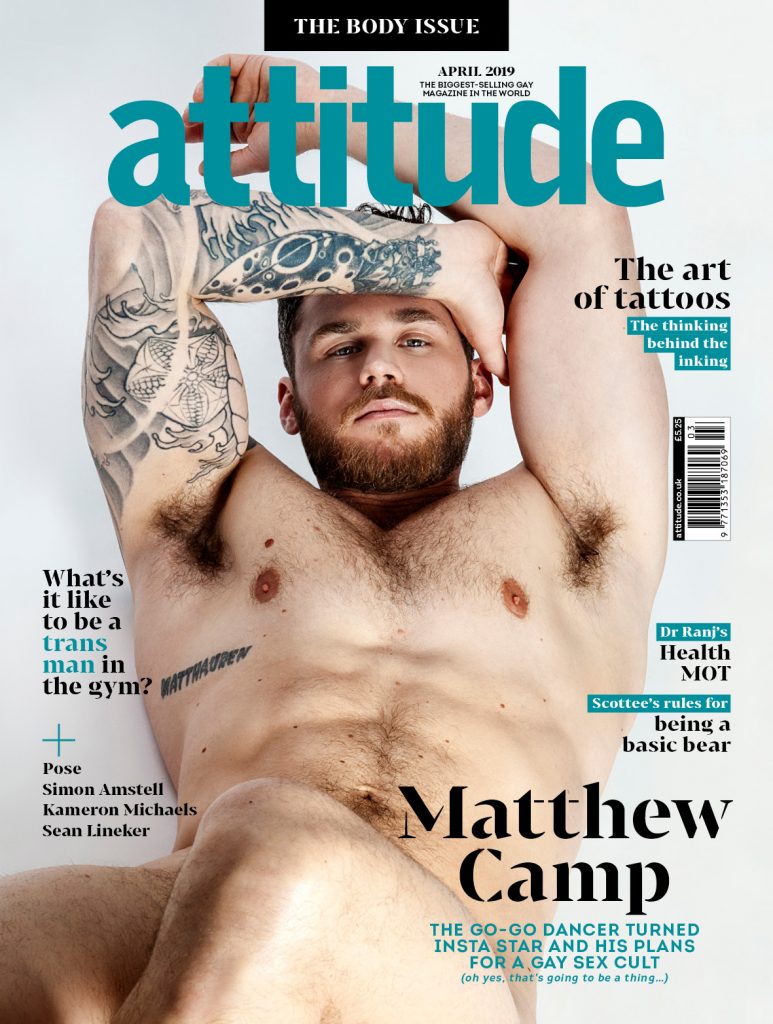 “Everyone’s body is a commodity whether they realise it or not.

“To me, there’s no difference between somebody standing behind a cash register for 10 hours a day and another person who has sex for 10 or 20 grand a month. Who’s having more fun?

“It’s about life choices, and people being indoctrinated with guilt about enjoying their life.”

Well said! But we had no doubt Camp’s good with his mouth anyway. 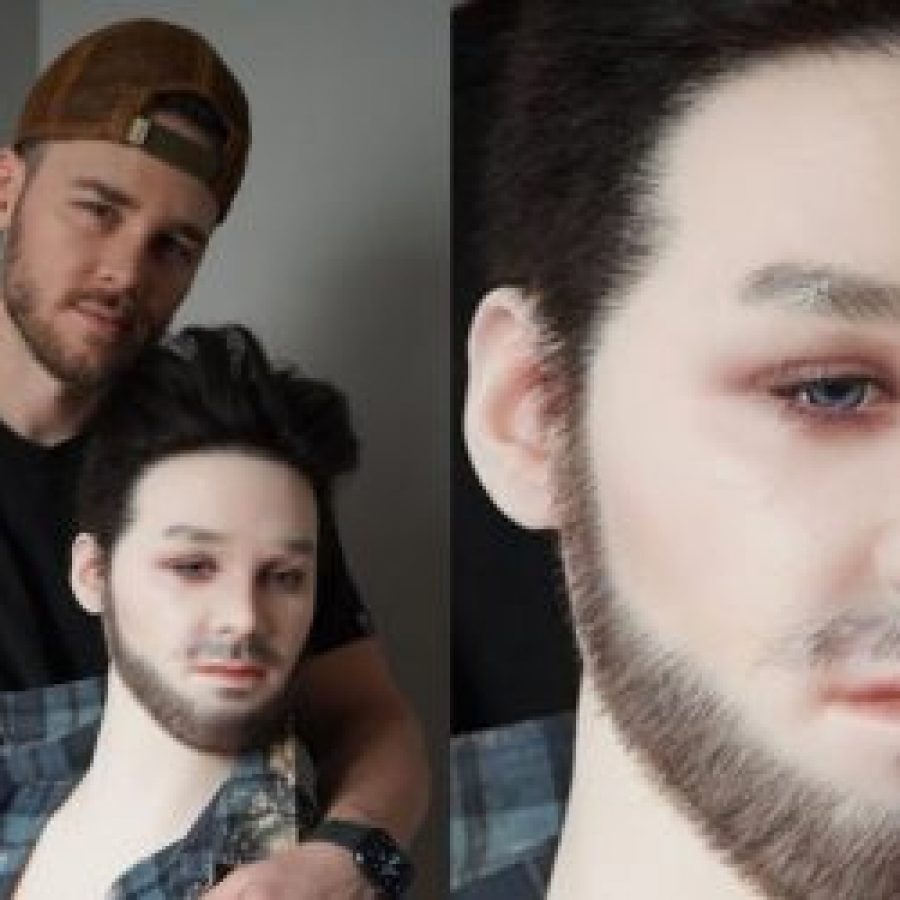 What in the sex technology hell? 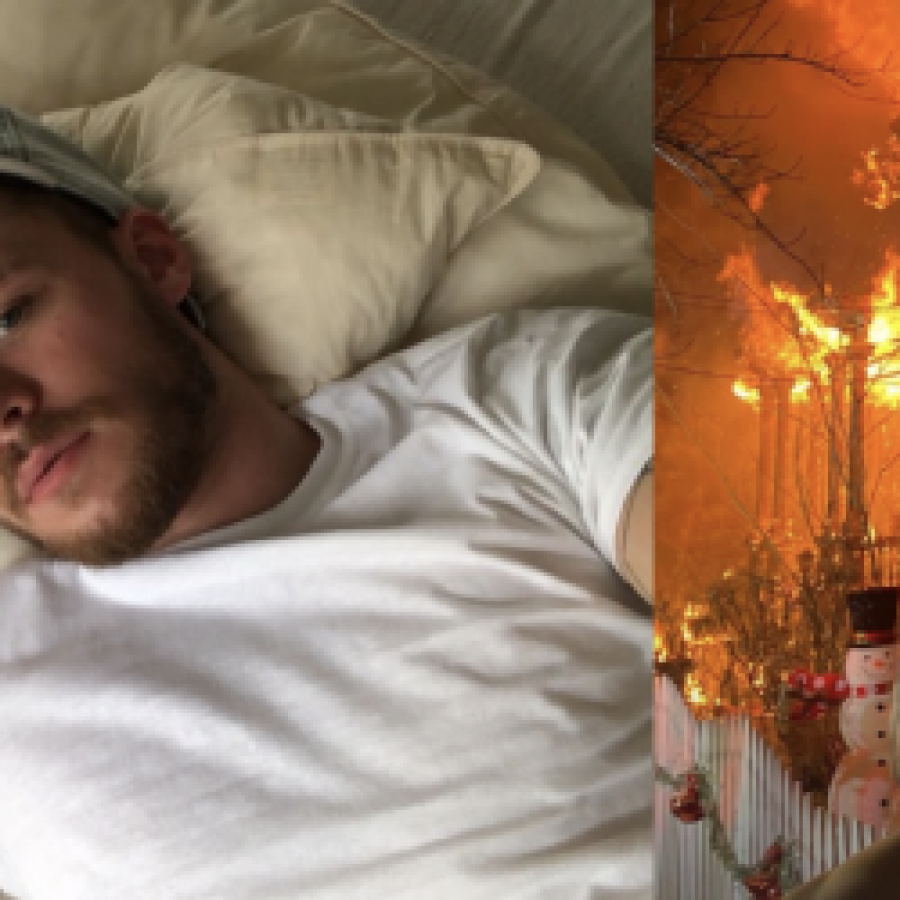 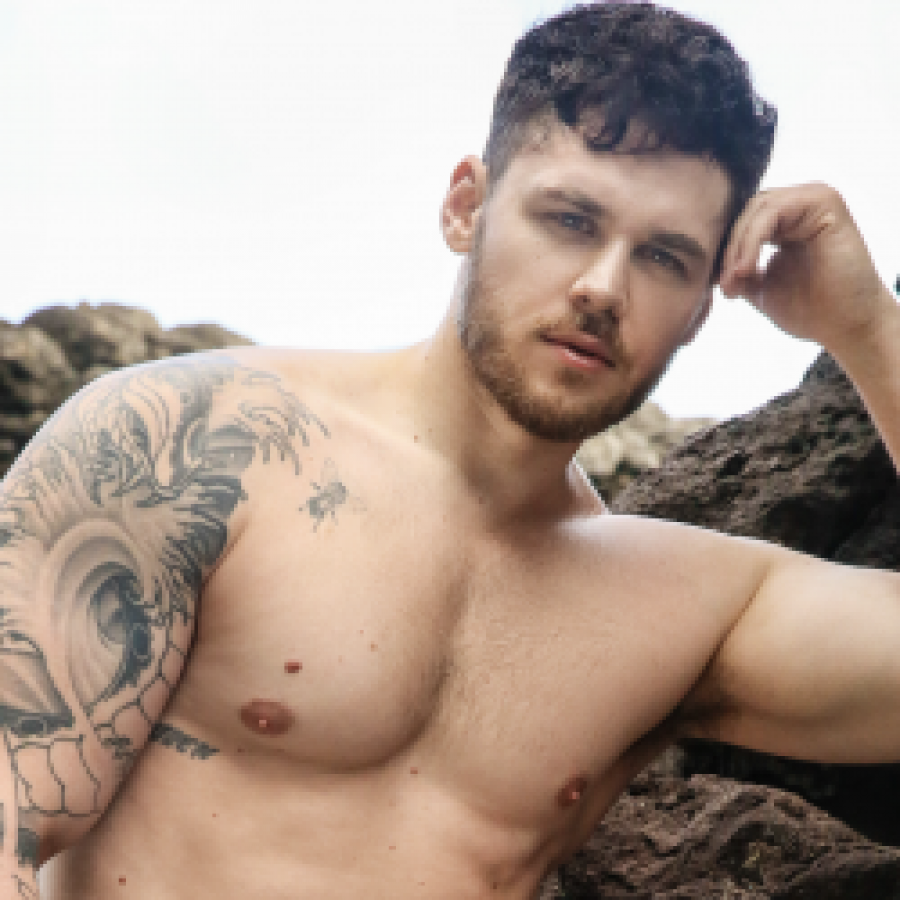