James Franco Dares to Bare in ‘The Disaster Artist’ 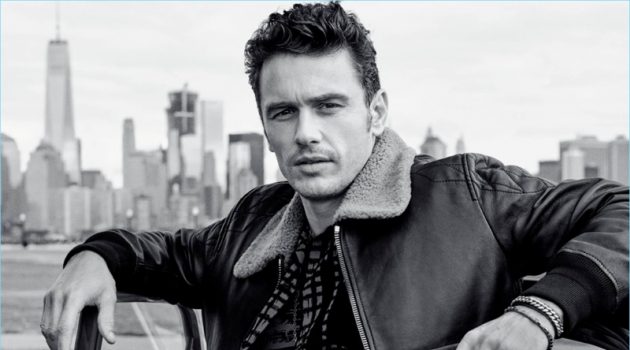 Now, Franco in stars in The Disaster Artist. A film based on the true story of filmmaker and infamous Hollywood outsider Tommy Wiseau. Wiseau became widely known for his ‘disasterpiece’ The Room.

So we’re not sure what James Franco in a cock sock has to do with the plot, right now. But until we see the movie, we’ll appreciate these GIFs, of said cock sock and Franco’s tooshie.

Watch him talk excitedly to Capital FM about his nakedness:

I would suck the leeches off Channing Tatum’s ass