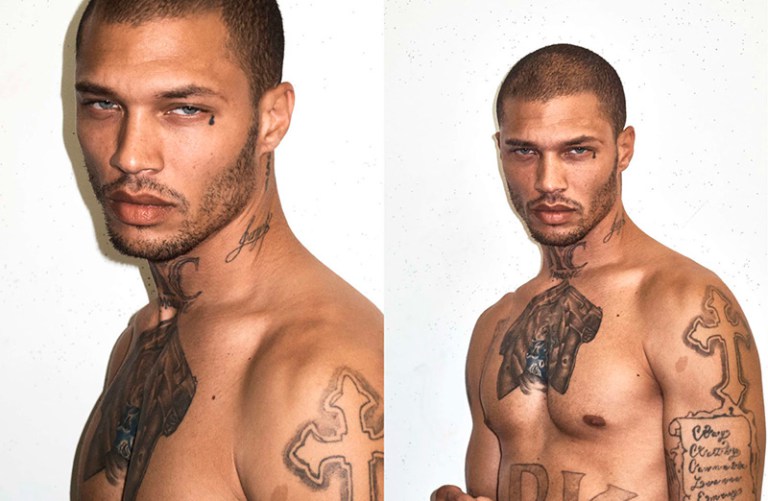 He went from behind bars, to in front of the lens of the one of the world’s most noted fashion photographers. Jeremy Meeks shot to viral fame when his mugshot flew around around the worldwide web, due to his piercing blue eyes. Meeks status was pelted further into the relms of stardom when his dick pic leaked online, and now he’s on the cover of Man About Town, shot by Steven Klein. Ain’t life just funny like that.

Meeks, who has now served his time is represented by SUPA model management, and ain’t he lookin’ just that. 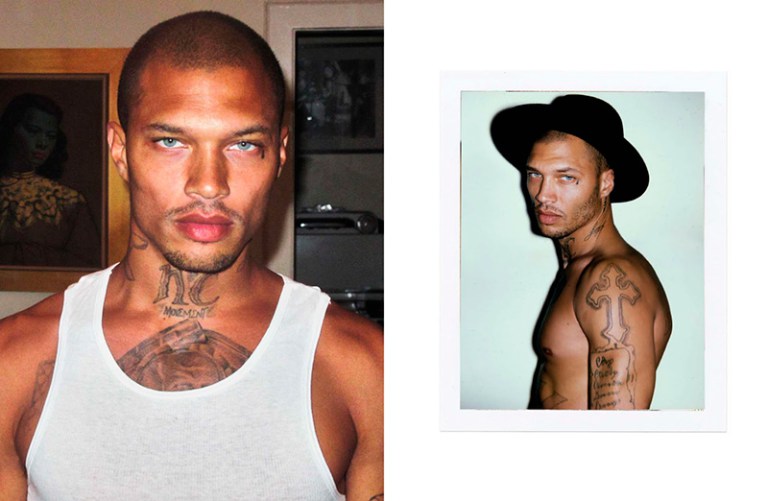 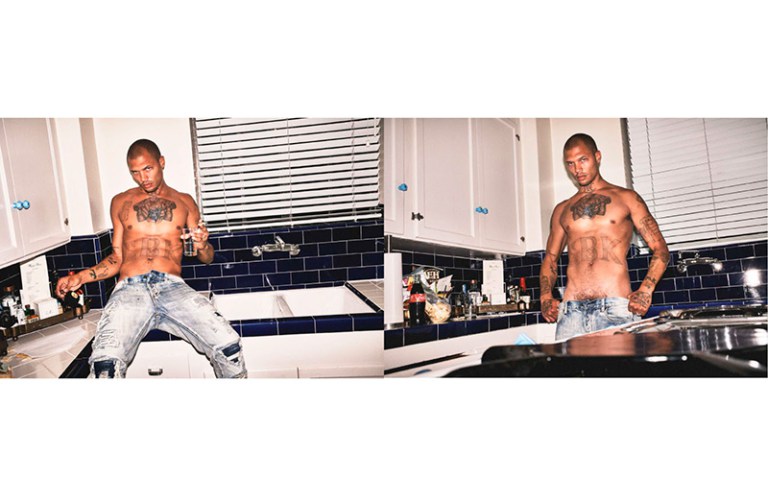 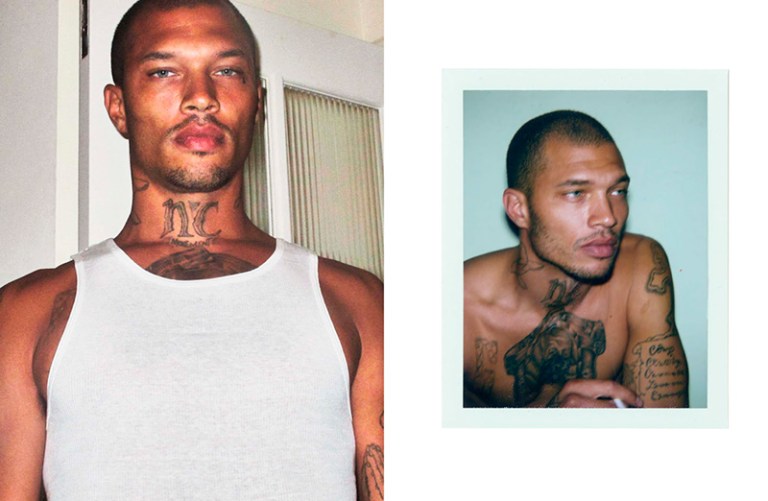 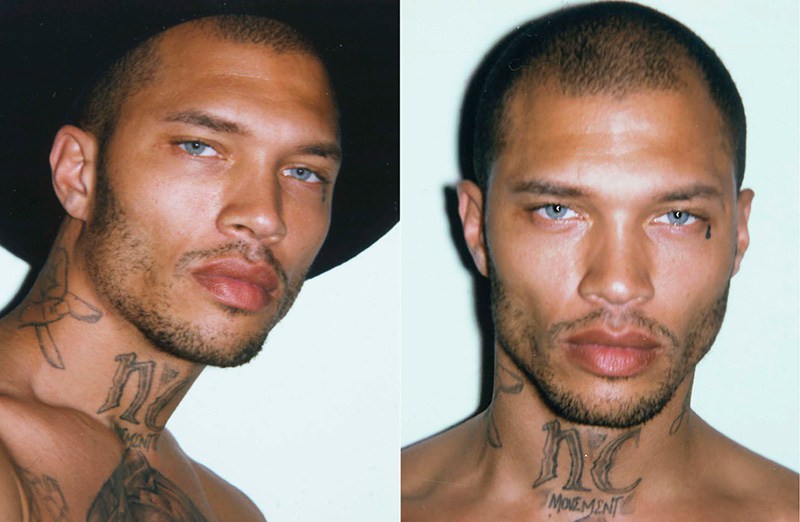 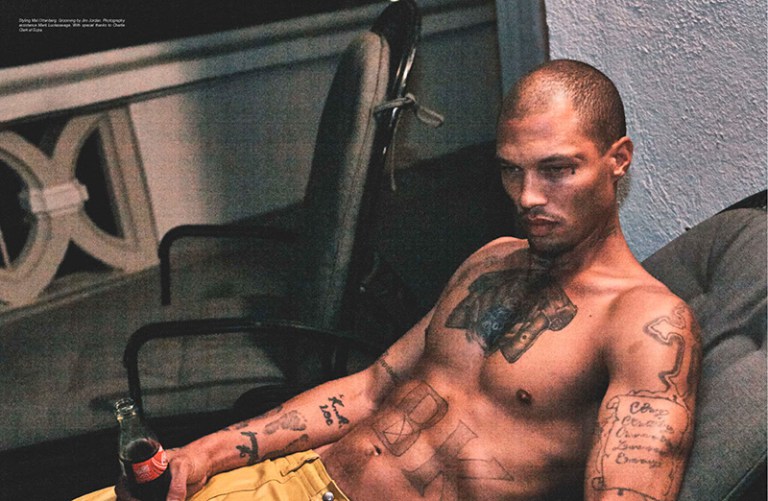 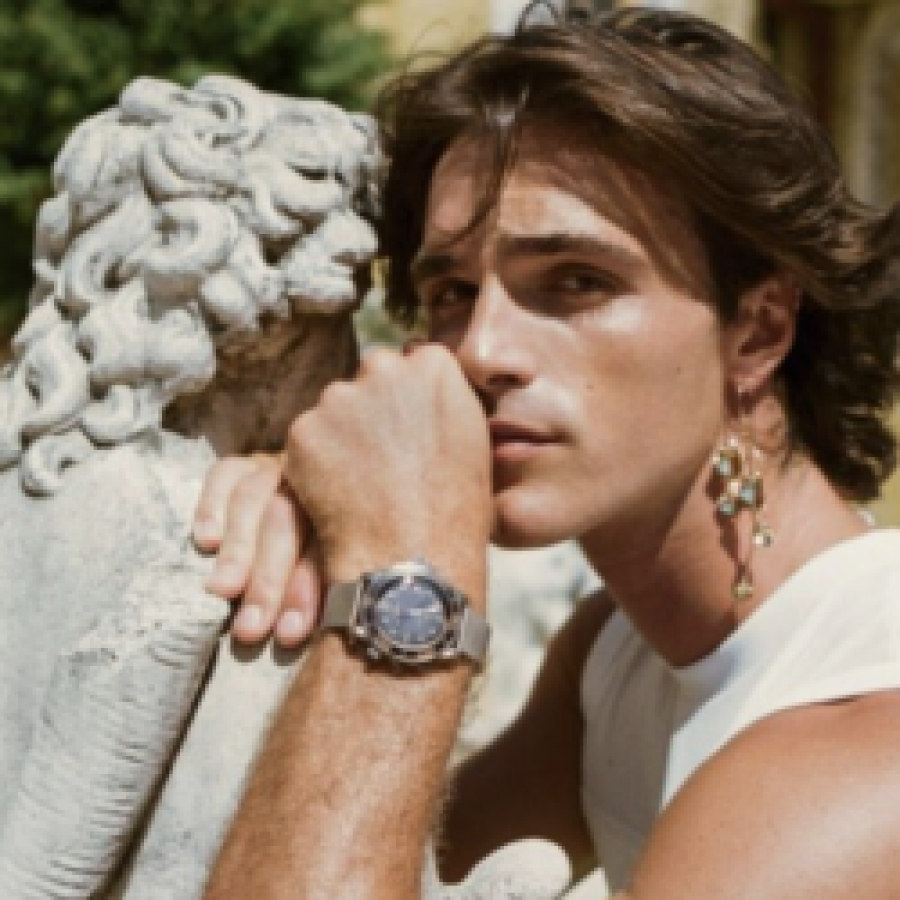 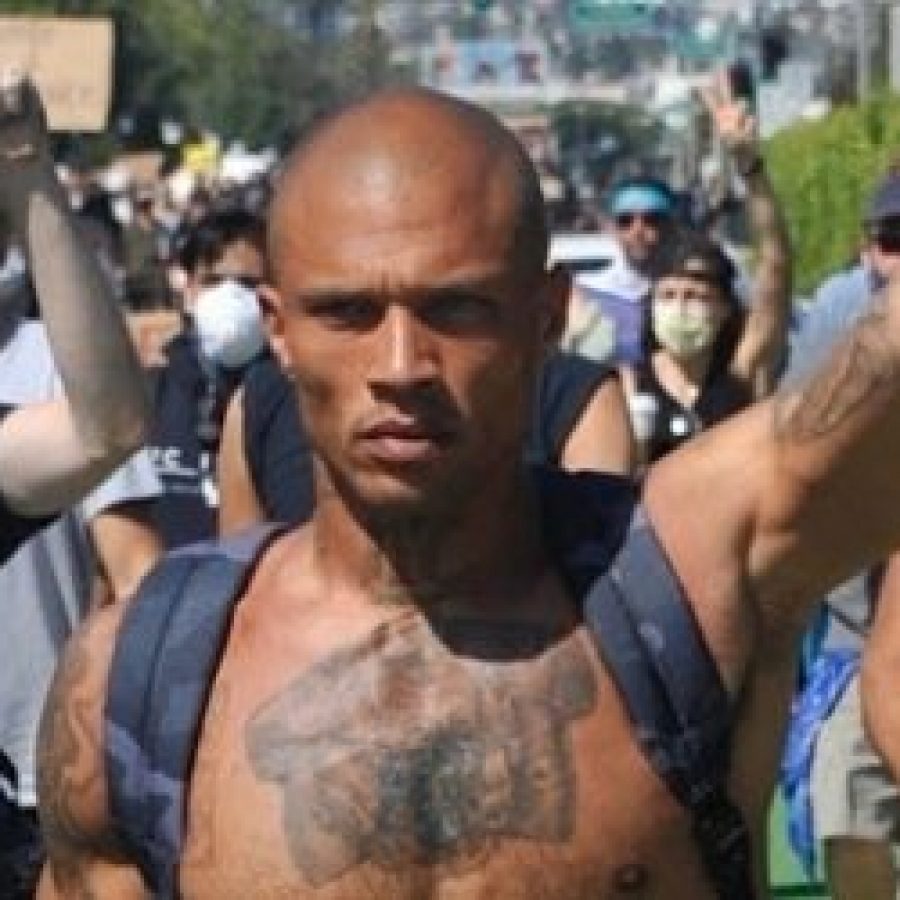 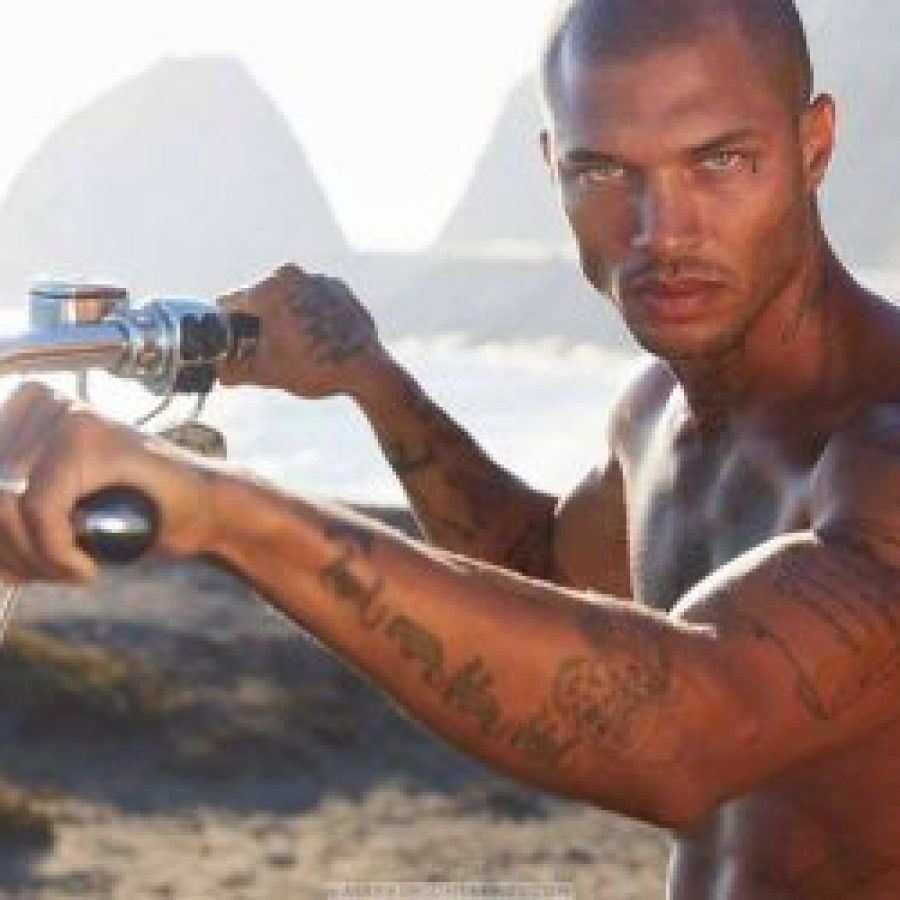 We Want to Ride Jeremy Meeks like a Harley