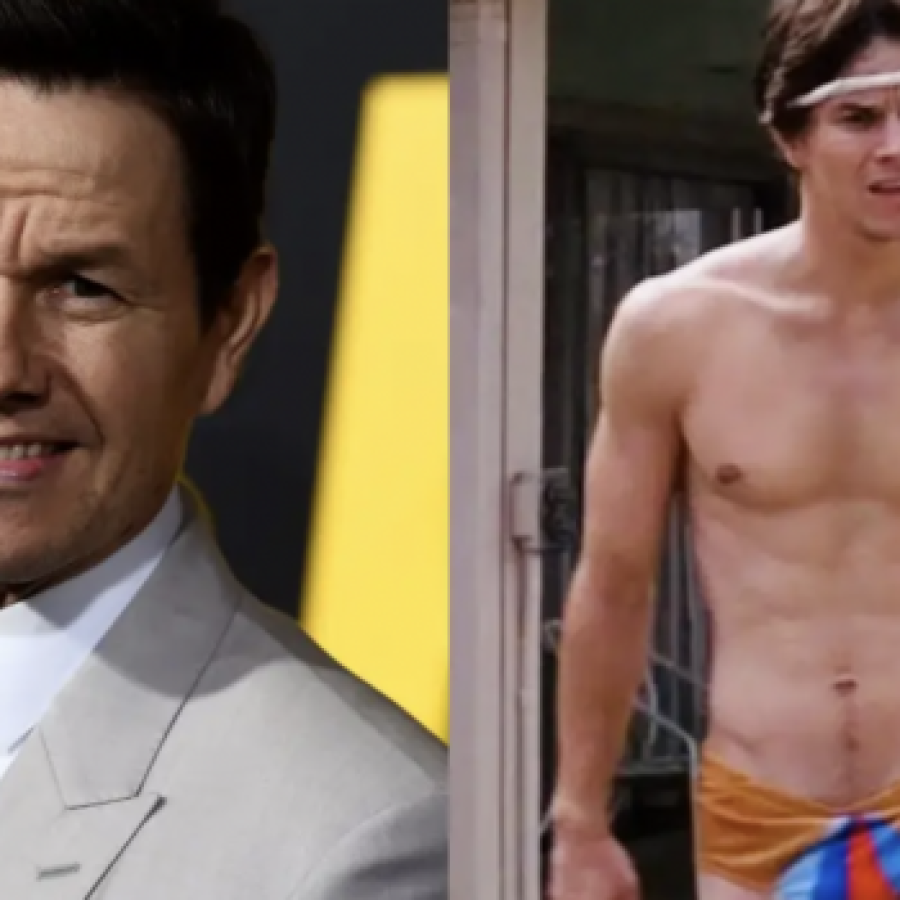 Sometimes actors take props from films they have starred in as a commemorative token, and it turns out Mark Wahlberg took a rather unusual one; his prosthetic penis from Boogie Nights.

The film, which sees Wahlberg as a busboy-turned-porn star, was a huge hit after its 1997 release, and featured a scene in which Wahlberg drop trou, showing a truly gasp-worthy piece.

While promoting his new film Father Stu (a comedy which sees Wahlberg retire from a career in boxing after an injury, only to pursue a hot Sunday school teacher by regularly attending church) on the Ellen Degeneres show, the host asked him some rapid fire questions.

RELATED: ‘Euphoria’ actor confirms he didn’t use a prosthetic for nude scene

One of which, was whether he still has Dirk Diggler’s schlong.

“Yes, yes. It’s in a safe locked away,” Wahlberg dished. “It’s not something I could leave out. All of a sudden my kids are looking for a spare phone charger and pull that thing out and go, ‘What the heck is this?!’ It wouldn’t be a good look.”

Ellen goes on to ask if his children have seen the film, “I think my daughter has, but she has not had the conversation with me. Thank god, she’s sparing me,” he replied.

And if you’ve not seen the film, you should give it a watch, but here’s the hefty piece of wardrobe equipment.