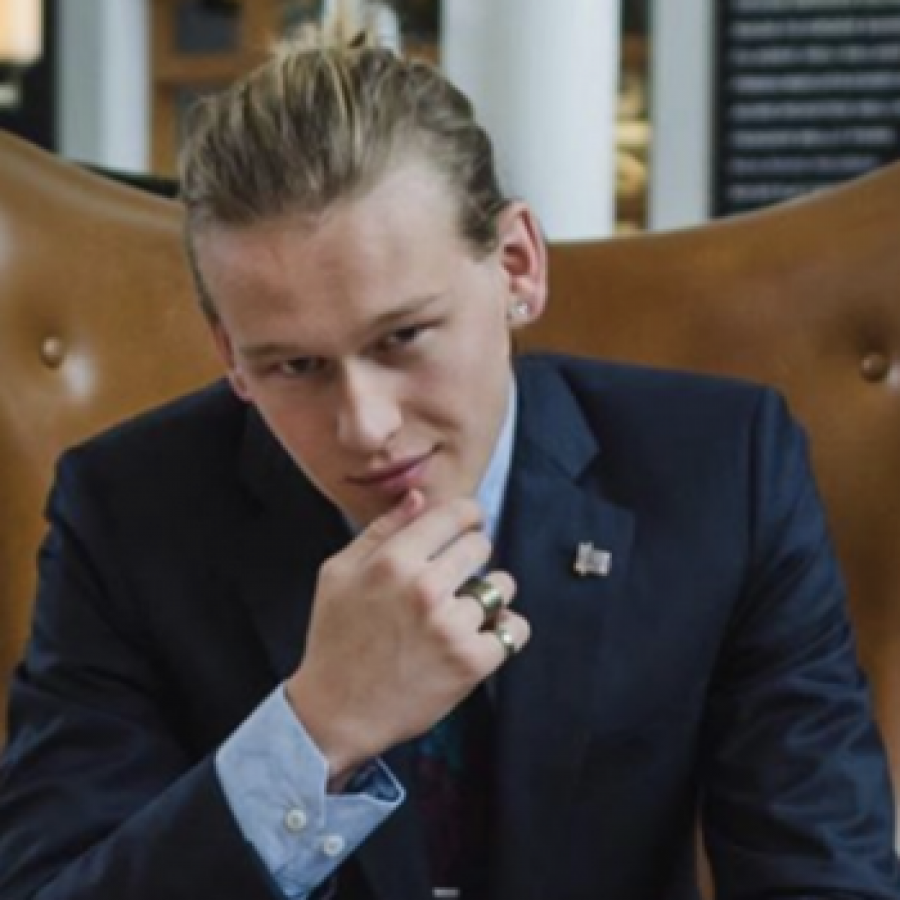 As we reported last week, Euphoria opened its second season with some full-frontal nudity.

While we imagine two of the actors were method in their process, and third (erect) penis was likely a prosthetic. Now Ansel Wolf – who plays the guy at the party who “takes a shit” while Cassie is in the bathroom – has taken to TikTok to confirm that it was all him.

@ansel.pierce yeah that was me in euphoria. you guys are killing me ☠️☠️☠️ #euphoria #fyp #bathroomguy ♬ original sound – anselpierce

When you’ve got the experienced eyesight of professional peen viewers (us), you wouldn’t even need to ask.

In case you’ve missed Euphoria, the scene looked a little like this:

Queerty also drew attention to this tweet, which honestly we have to agree with. Most nude scenes can be perved over, but a man sitting on the bog is just so unglamorous.

In season 1, Euphoria famously opened with another erect penis shot (that sadly did not belong to Eric Dane). Followed by a locker room scene with over 20 actors going full-frontal.