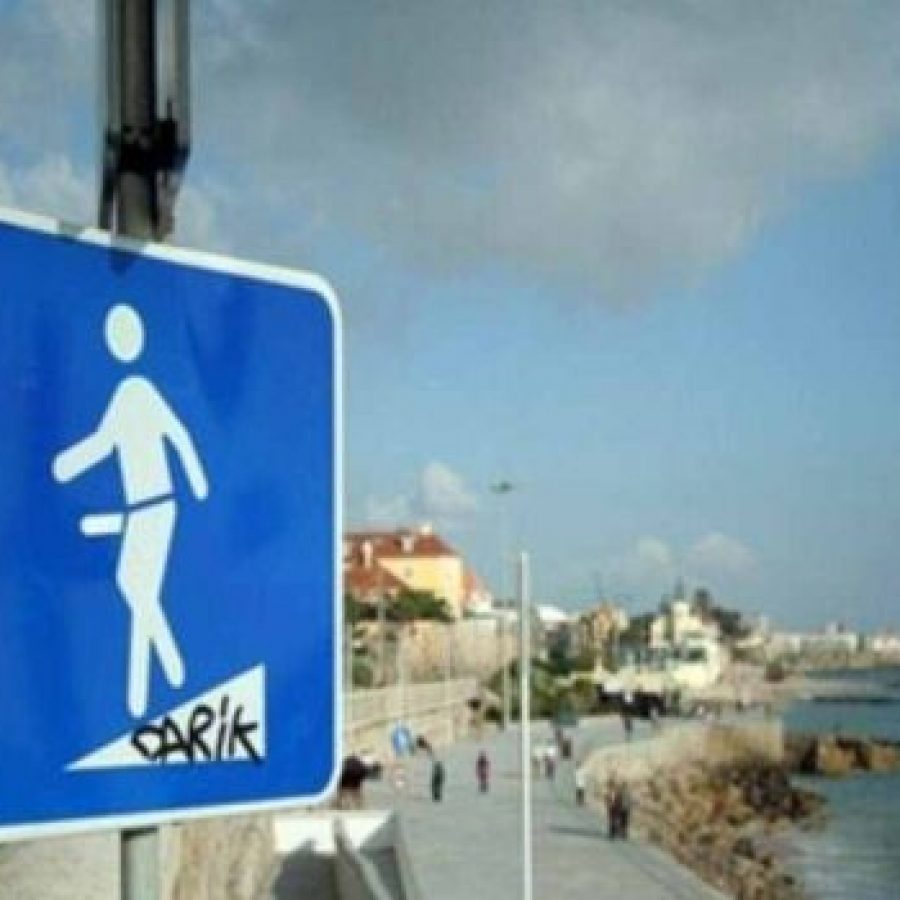 Aussie guys fined for sunbathing naked after being rescued from deer

Two saucy sunbathers in Sydney had to e rescued from bushland after they were “spooked” by a deer, it’s reported. While they were saved, the two naked men were also slapped with a fine for flouting covid rules.

Their nude antics – which took place on a beach south of Sydney – cost the pair $1000 AUD, (£547, $750 USD) for breaching a public health order banning those in greater Sydney from travelling outside the area.

Sydney is currently on lockdown while battling the new Delta strain of the virus.

A police statement states that authorities found a naked man and his backpack walking the path in Otford’s Royal National Park. And another man – partially clothed – was found later with the help of a helicopter.

The men told officers that they were on a nearby beach when they were startled by a deer and ran into bushland.

NSW Police Commissioner Mick Fuller didn’t hold back at a press conference on Monday when he said, “It’s difficult to legislate against idiots.”

“Clearly putting people at risk by leaving home without a proper reason, and I think then on top of that, getting lost in the national park and diverting important resources away from the health operation, I think they should be embarrassed.”

RELATED: Fun at the beach (NSFW)