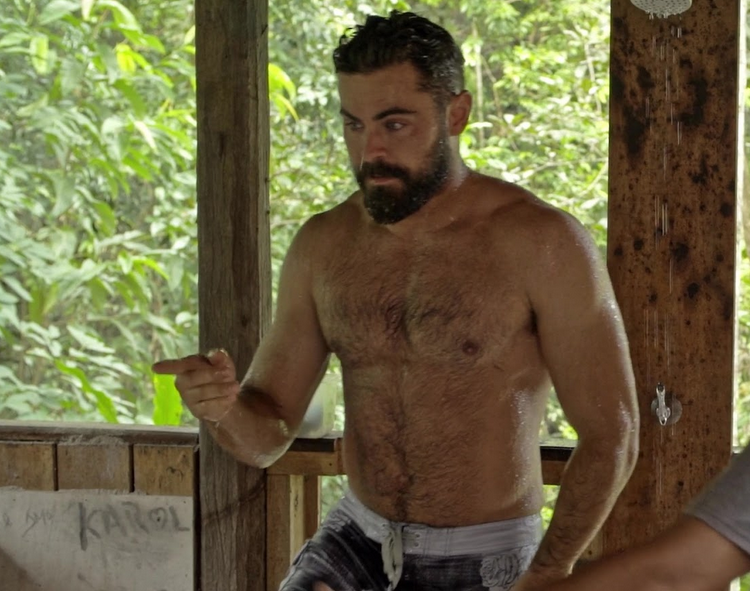 Zac Efron is back. And he’s bearded, buff and ready to save the world. Or something like that, right?

In his new show, Down to Earth, which is about recycling… or saving the dolphins (it’s really hard to focus on what he’s actually talking about), Efron has had the whole world thirsting for his new look; which sees him relax his ripped Baywatch physique and keep his thick beard.

No stranger to taking his clothes off, we’d much rather watch Efron’s abs protect the rainforests than hear David Attenborough talk about them, but while we watch and try to become better people, there is a chance that we’ll forget all that ended up wanking into an old sock. 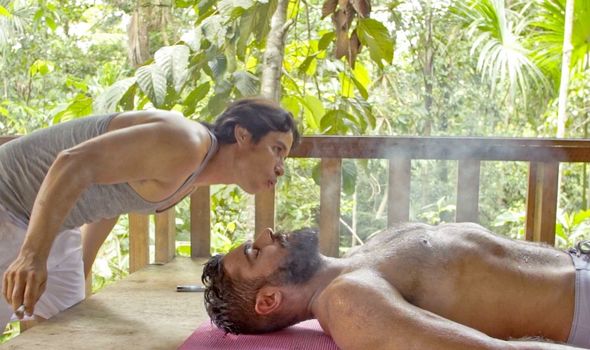