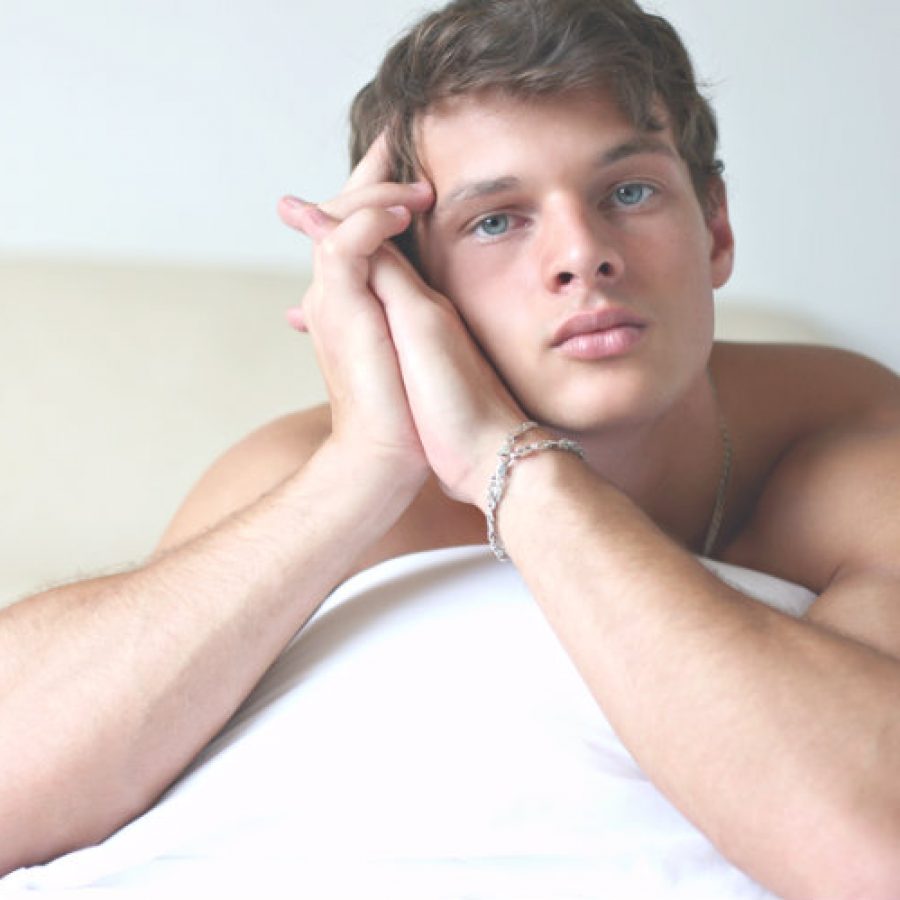 Left-Handers More Likely to be Gay 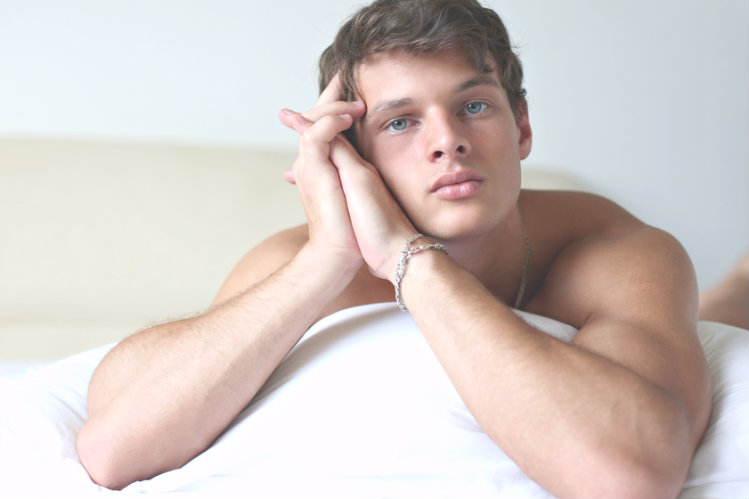 There are a lot of things that make boys more likely to like other boys: an interest in playing with dollies over action men, or walking really fast, and now apparently being left-handed. That’s according to a study conducted by scientists at the University of Toronto, Canada.

In fact, they’re claiming it’s one of three predispositions, along with having more older brothers and having other gay people in your family.

Apparently, gay men were 34% more likely to be left-handed than straight men, while having an older brother increases the likelihood of being queer by 14.8%. This is called the ‘fraternal birth effect order’. Or maybe we just see how boring it is to be heterosexual, compared to how fun it is to wear a towel on our head after getting out the shower.

Having gay family members also increased the likelihood, however, wasn’t as conclusive as the other factors. Well, duh. The reality of this suggestion is that they probably just feel more comfortable to come out. And so it could be potentially damaging to suggest children can grow up gay just by knowing more gay people.

Although it’s said that having all three qualities doesn’t increase the likelihood of being gay; it’s just that these features are more common in gay men. For example, most of the gay men with older brothers were right-handed, so that those who possess all three of the qualities would be coincidental.

According to the study, the largest, ‘sub group’ of the 800 gay men in the survey (63%) did not have any of the three ‘markers’ – and were very similar in their profiles to straight men. 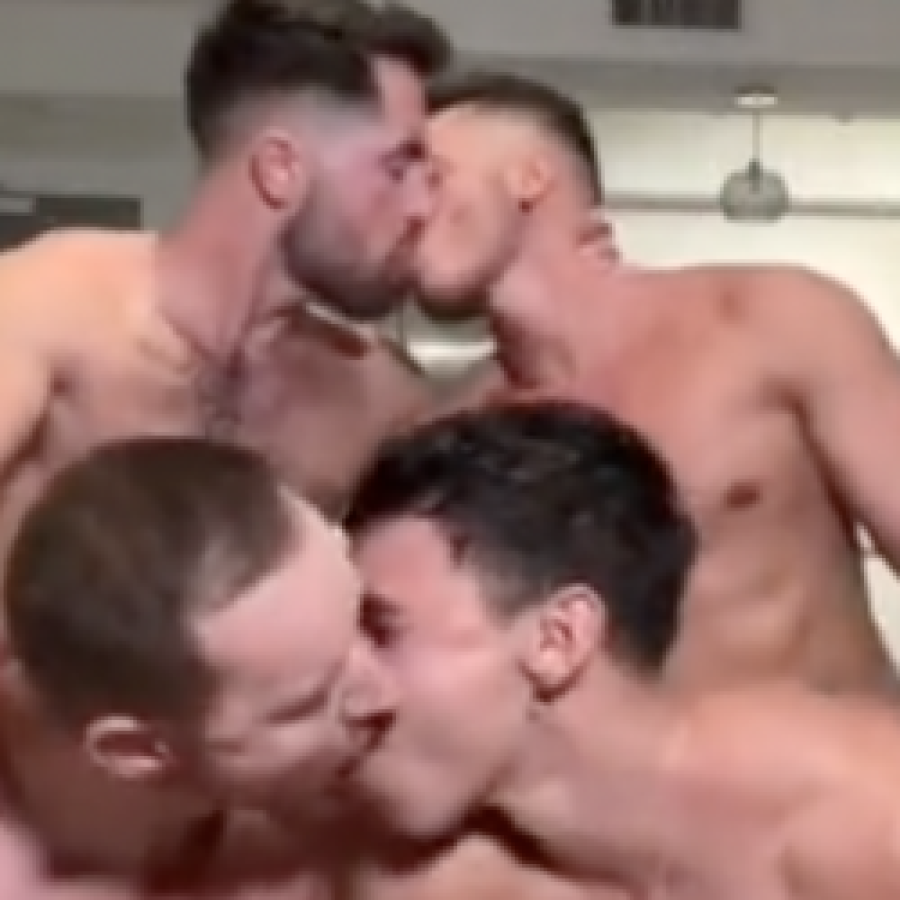