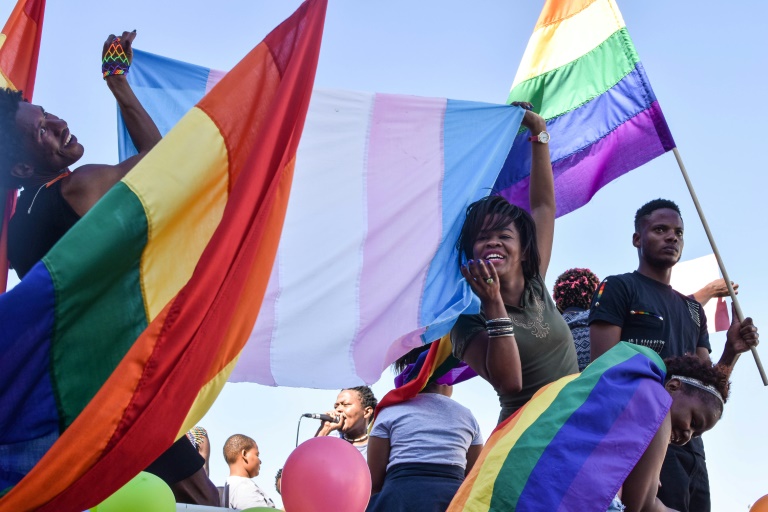 African LGBT+ rights campaigners have proved triumphant after the High Court of Botswana announced it would get rid of laws criminalising gay sex, in a landmark decision.

Judge Lebaru said, “A democratic nation is one that embraces tolerance, diversity, and open-mindedness… societal inclusion is central to ending poverty and fostering shared prosperity.

“Human dignity is harmed when minority groups are marginalised.” 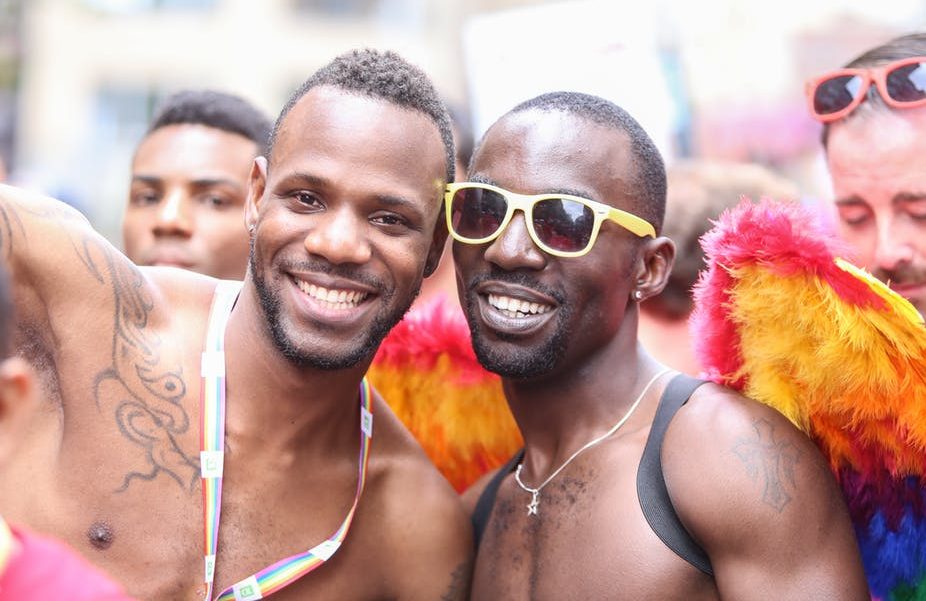 Botswana’s anti-gay laws have been in place since 1965, and although the country has become more tolerant over the years, were only reassessed when an anonymous gay man wrote to the High Court outlining that the laws “limit” him to interact with like-minded people for fear of imprisonment.

“We are not looking for people to agree with homosexuality but to be tolerant,” he wrote.

This is a huge decision that will impact the lives of many Africans, where – what the Pink News writes – is one of the world’s most HIV-infected countries, with a 22.8% adult infection rate.