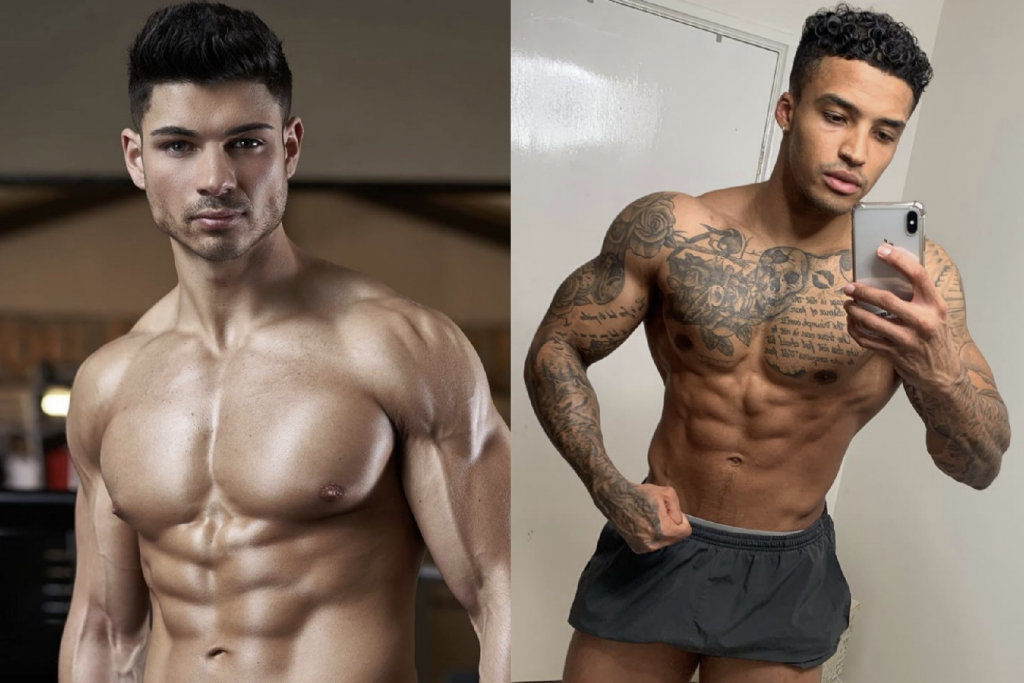 Love Island is ploughing ahead this year, despite rumours it was to be axed following the death of two of their former contestants.

The ITV reality show announced their cast this week, including, a rugby player, dancer, aircraft engineer and a few twats.

Scottish Anton, 24, is a gym owner and insta-thot who boasts a “wandering eye”. Lovely.

Loved shooting with @ttimage last week ?? really happy with the shots and will be sharing them over the next few days ?

Tommy Fury, 20, is Tyson Fury’s brother and also a boxer. Tommy describes himself as “honest, charismatic and charming”. You forgot modest, bro!

Callum is a 28-year-old Welsh aircraft engineer, and is our favourite so far; the “good guy” type that’s living in Alex’s shadow. Hopefully, he won’t become a dick in the end too. He says the best thing about him is his tan, aww…

Secret is out! Can't wait to see Cal in the villa ??? Everybody tune in on 3rd June! #loveisland2019

Sherif, 20, is a semi-pro rugby player and a chef; both very important qualities in a man. Sherif is another fave, who brands his laugh “pretty ugly”; well, least it’s just his laugh.

Michael or Mac, 27, is a Liverpudlian firefighter, and what a coincidence – we need saving! Although just from life, not a burning building. Mac says: “I need somebody I can get on with, and have a conversation with and not get lost in translation. And she’s got to have a nice bum.”

Catering company owner Joe, 20, is from South-East London (BRAP! BRAP!) and says that he’s looking for a “connection” in the villa. Is it the kind of connection you’d find in a double-D cup, perhaps?

Curtis Pritchard, 23, is AJ Pritchard’s brother, and also a choreographer (are we seeing a ‘famous sibling’ trend yet?)

He says he’s been on less 5 dates, and we’re just wondering how many of them were women. Lol j/k.

The secrets out Curtis has headed off to the island of love this summer ?.. @loveisland This account will be run by family & friends and we can’t wait to hear what you all have to say when the show starts a week today!

That being said, we truly hope they move forward with stricter aftercare policies in place after Sophie Gradon and Mike Thalassis both took their own lives last year.

The show has also come under fire for their lack of body diversity. While a spokesperson for Love Island told the Standard: “When casting for Love Island, we always strive to reflect the age, experiences and diversity of our audience…”

Hmmm… have they met their audience? We watch TV, we don’t go to the gym.