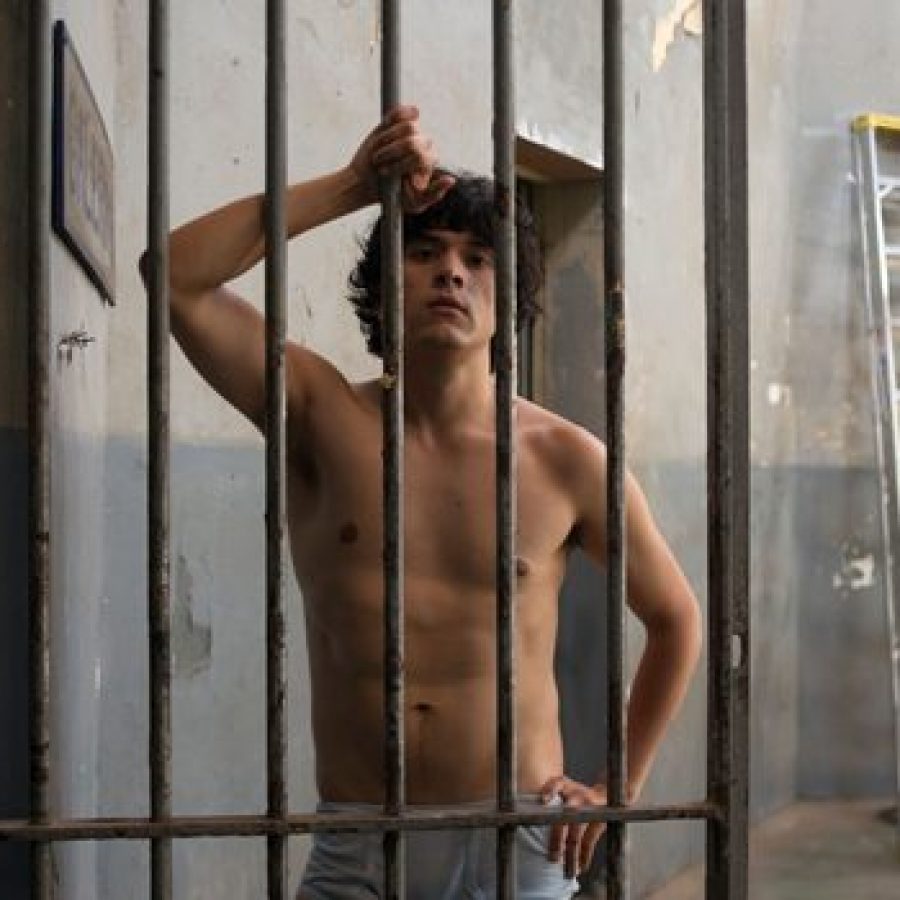 And for the full scenes head HERE.

1 Juan Carlos Maldonado and his friends take a fully nude mud bath before rolling around in the dirt.

2 Then he gives them a lesson in self-loving.

3 Let’s get another look at that thing…

4 Lucas Balmaceda gets it from behind in the prison shower.

5 And shows us EVERYTHING in the process.

7 Juan has a naturally hot bod.

8 And while, sure, we have to watch him have straight sex at one point.

9 Throughout most of The Prince he’s doing, ya know, this. 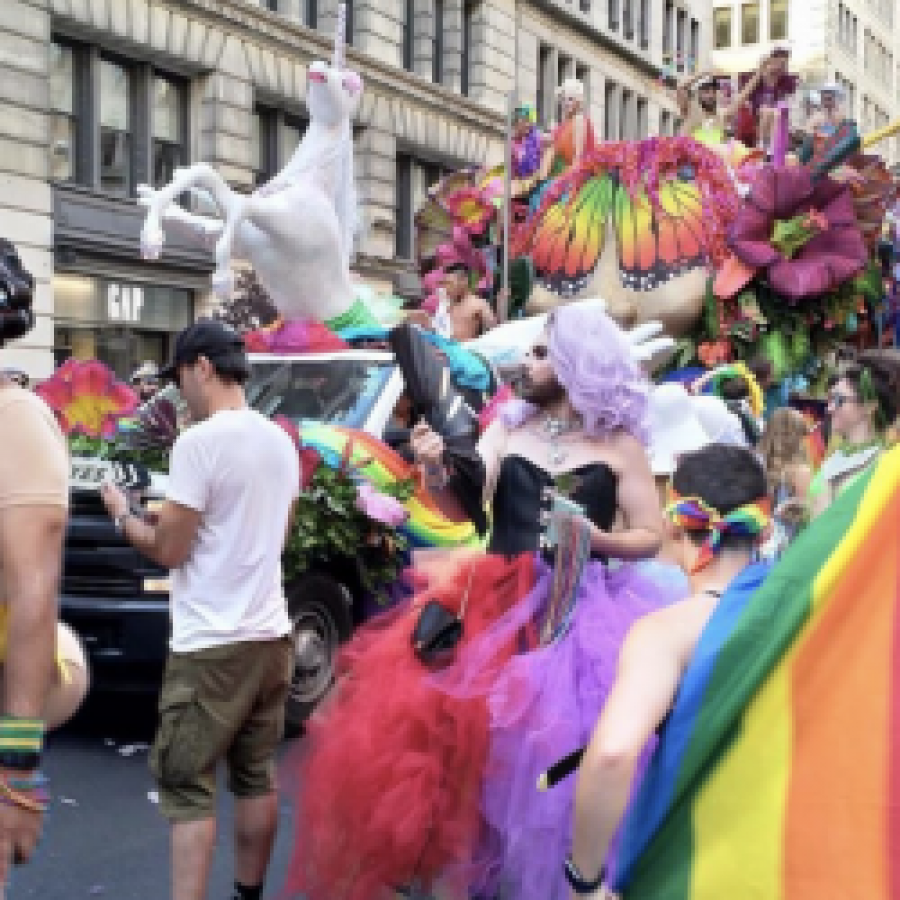 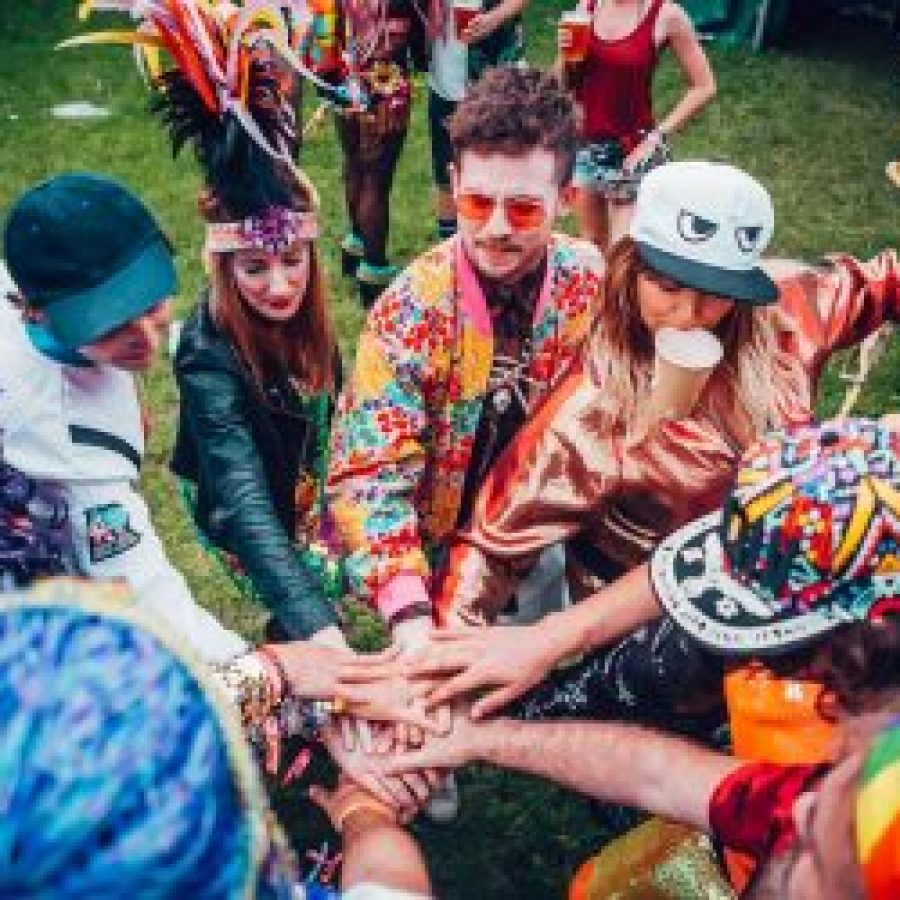 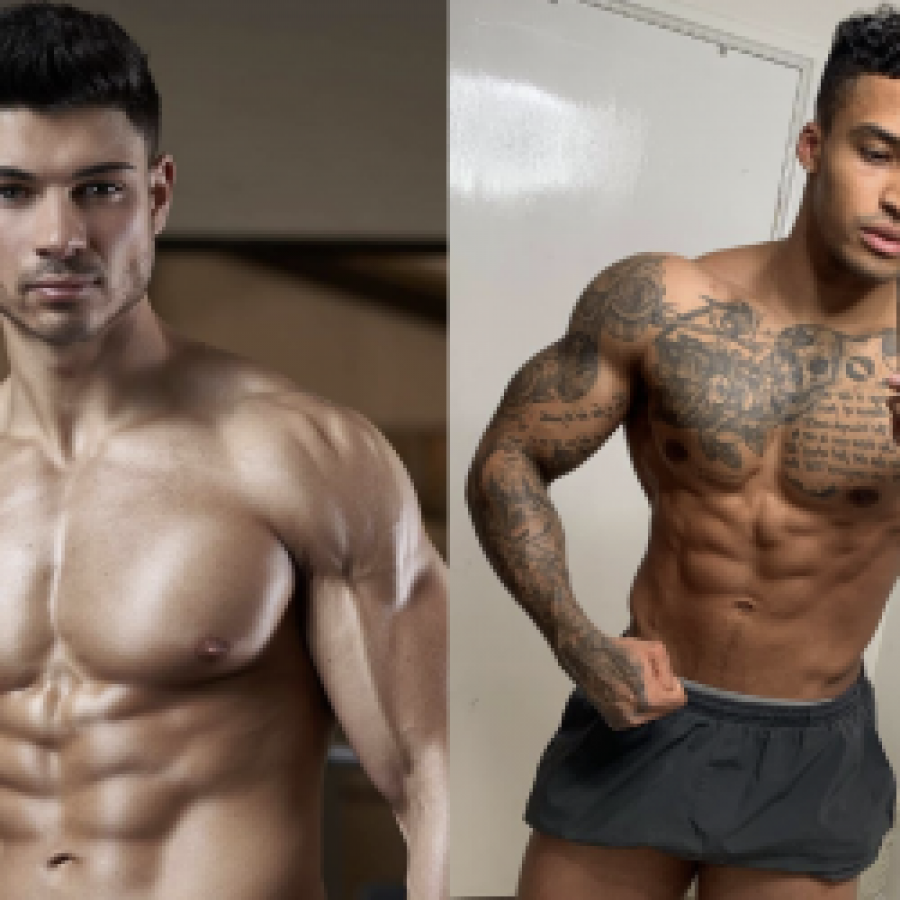