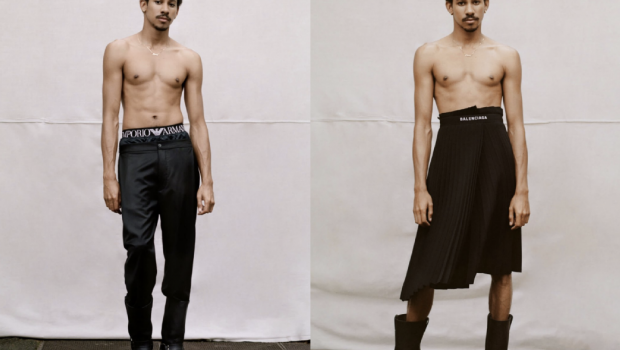 Get you a Man who can do Both: Keiynan Lonsdale 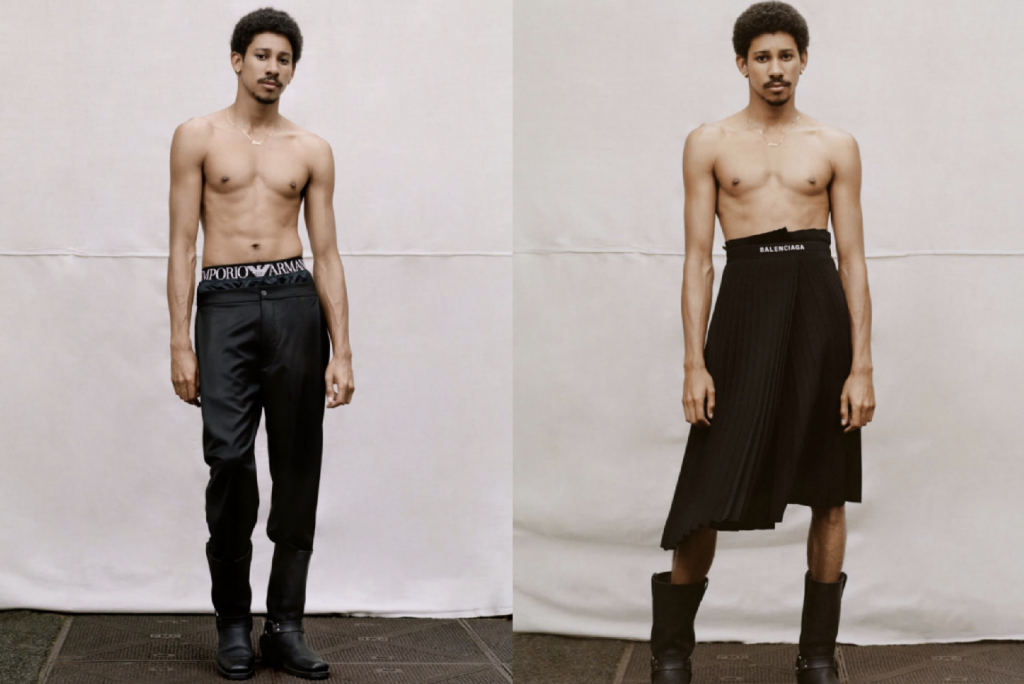 So we think we can happily conclude that masculinity is on the move; out of its toxic shadows. Well, at least within certain aspects of the media.

Alongside a snap of him in a high-waisted skirt; which, to be honest, is still relatively masculine for a skirt. Lonsdale emulates a similarly androgynous style to Jaden Smith – who became known for his gender-fluid style of dressing.

It’s great to see people fucking with constructs – especially those as big and as enforced as gender. 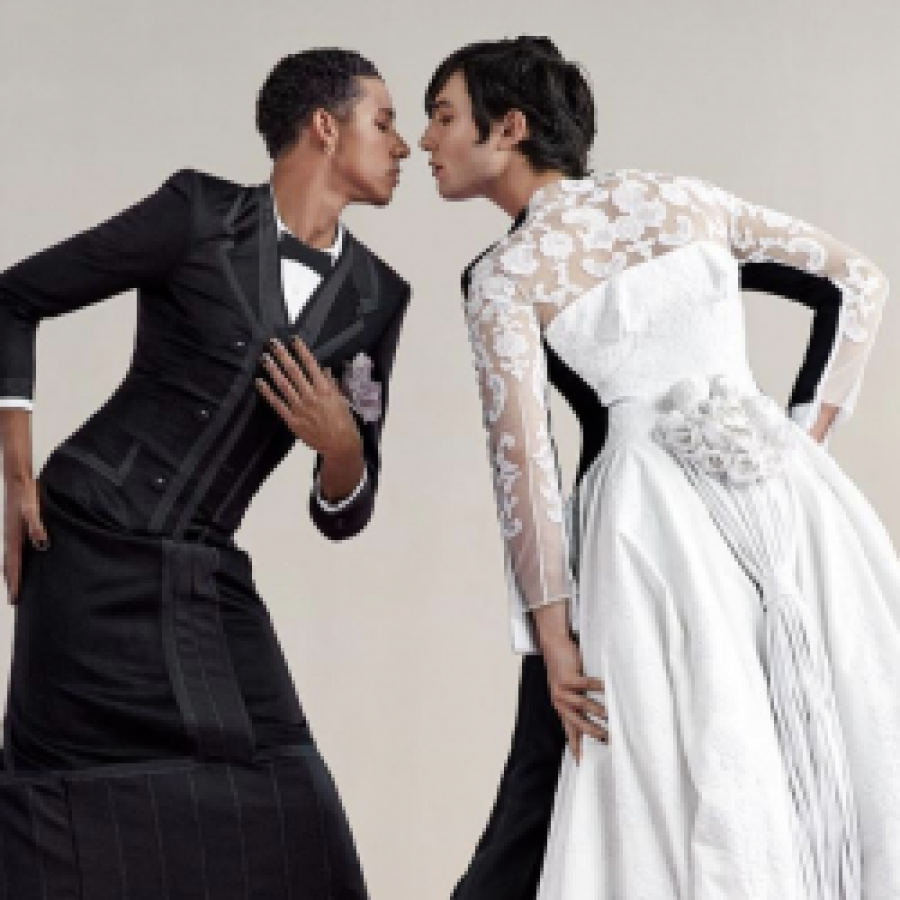 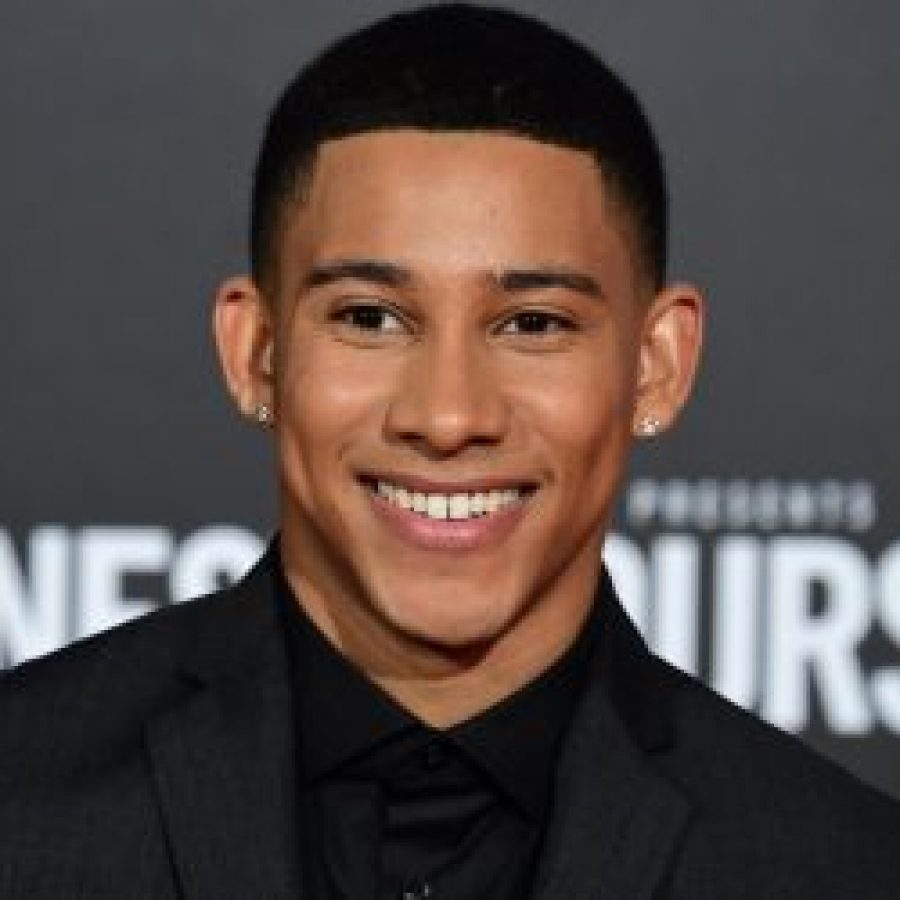 Keiynan Lonsdale isn’t High, but is a “Tree”