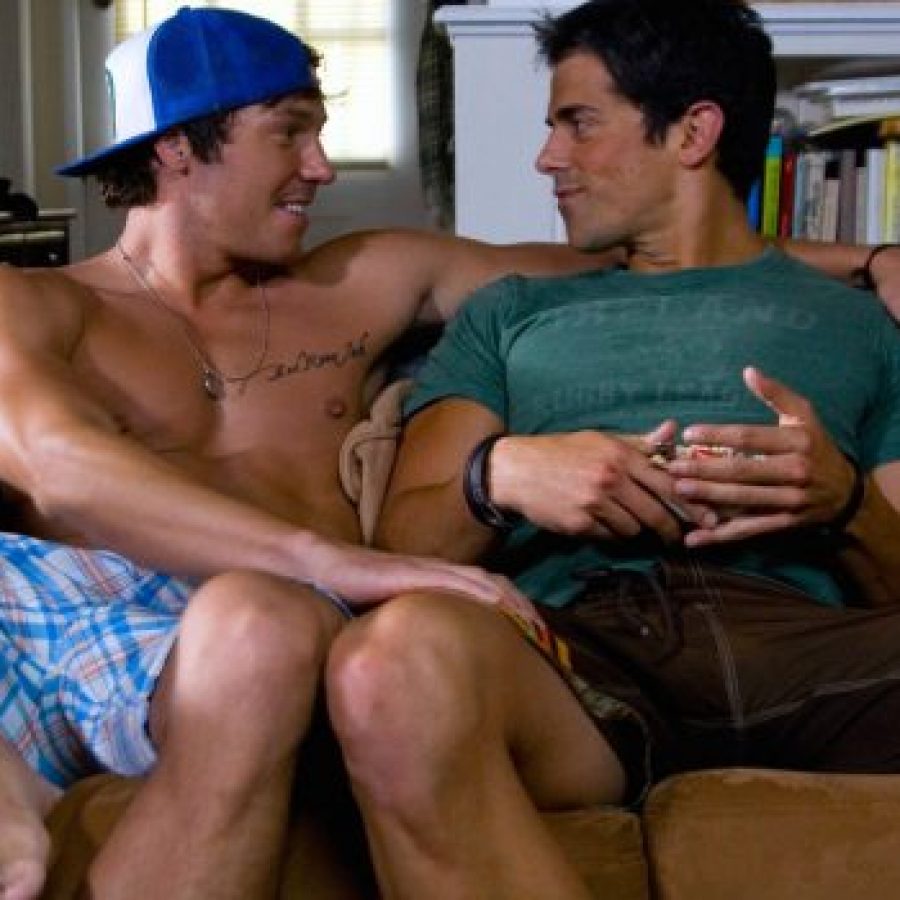 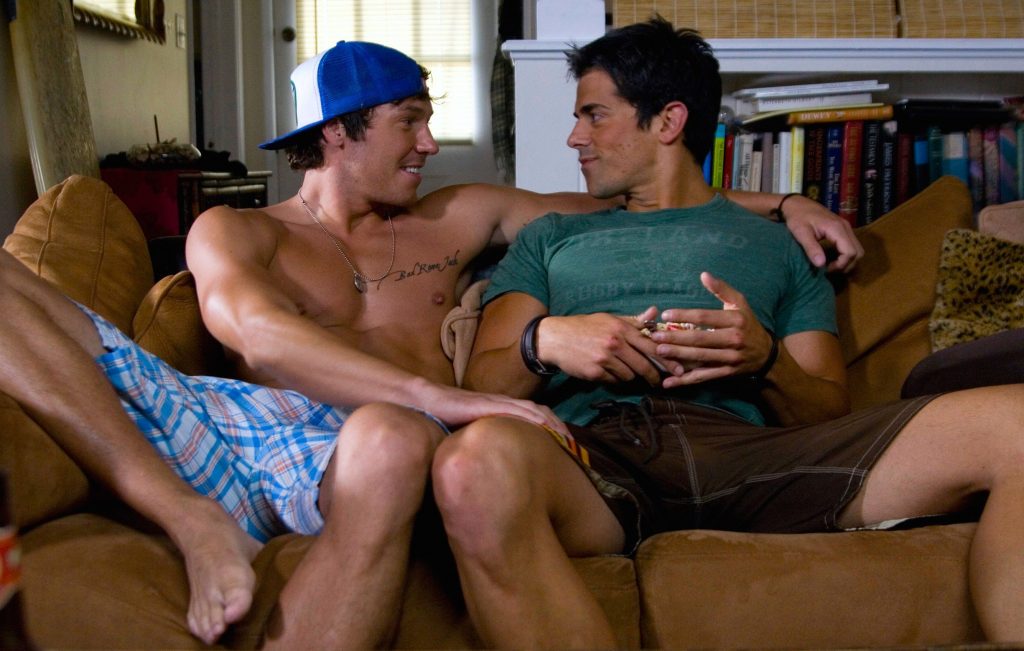 College fraternities can be perceived as places of beer pong and toxic masculinity, and while that may be true, a new study suggests that it doesn’t stand in the way of them kissing each other. (Especially if they’ve been playing beer pong).

11% of which admit to kissing another guy on the lips. 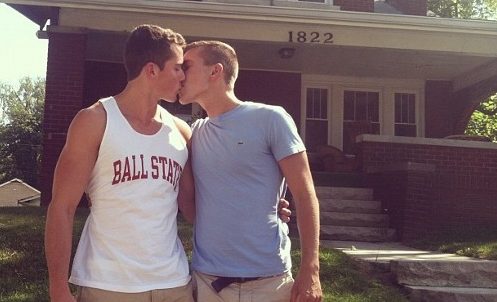 Also men in all-male competitive sports, and those in fraternities were more likely to have kissed another man. Errr, duh, it’s called using a facade of faux masculinity to experiment with your sexuality without being judged or labelled.

That’s how they’re all like: “Haha, I dare myself to get tea-bagged by Jarod, no homo bro, haha.”

Alcohol consumption also had an effect on the results.

“A few of the guys in the frat have been known to kiss each other when drunk, it’s become pretty normal now. We all know who the kissers are!” one participant divulged.

And we’re sure a handful know who the suckers are too.

But naturally some participants saw their kissing as platonic, yet affectionate: “I’m not attracted to [my friend] like that, but I do love him.”