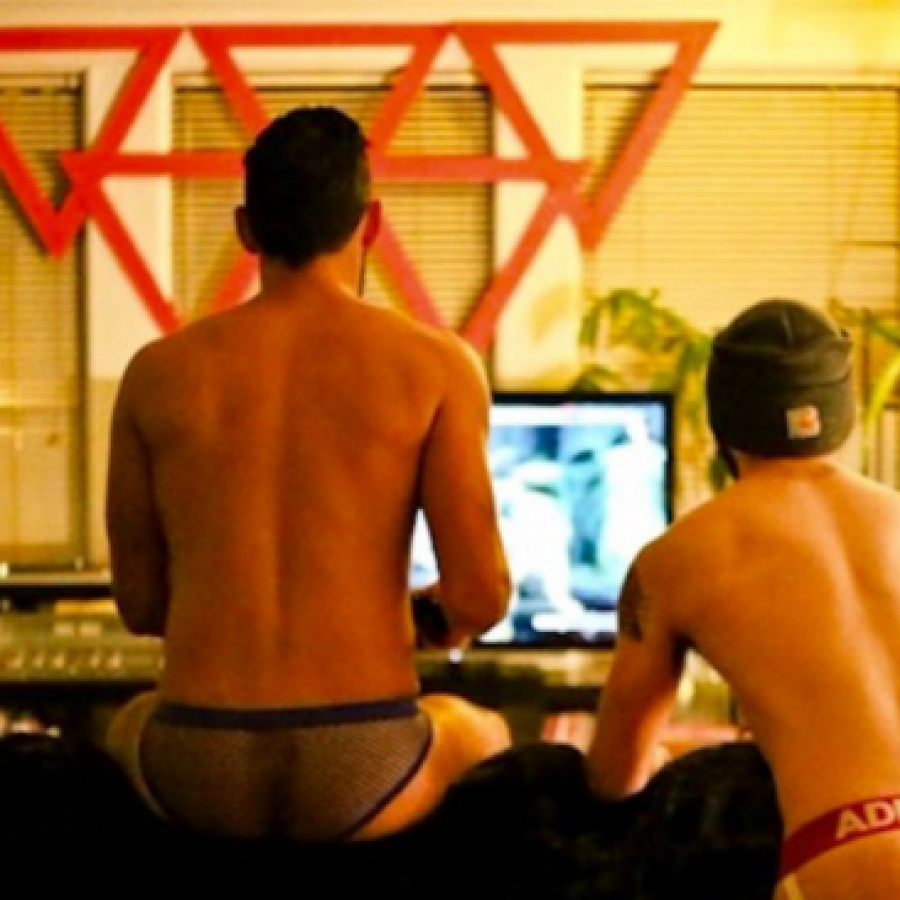 Last year, the internet went crazy over the whole ‘bro-job’ situation, where apparently straight guys suck each other off, in a TOTALLY not gay way. Well, now a new survey that addresses the sexual behaviour of US men reveals that perhaps more ‘straight’ men are having sexual relations with other men, that you’d originally believe.

As 1.9% identified as gay, and 2% as bisexual (while 1% said they ‘dont know’ or refused to answer), that means that 1.3% of ‘straight-identifying’ men have had a gay experience. Hmm, hardly ground-breaking. Watch everybody getting their knickers in a twist, because there were a few experimental guys in the survey. Is this really a huge deal? Did none of y’all know that people experiment when they’re younger before settling on a sexuality they identify with?

We reckon it usually starts with a harmless nude fire dance… 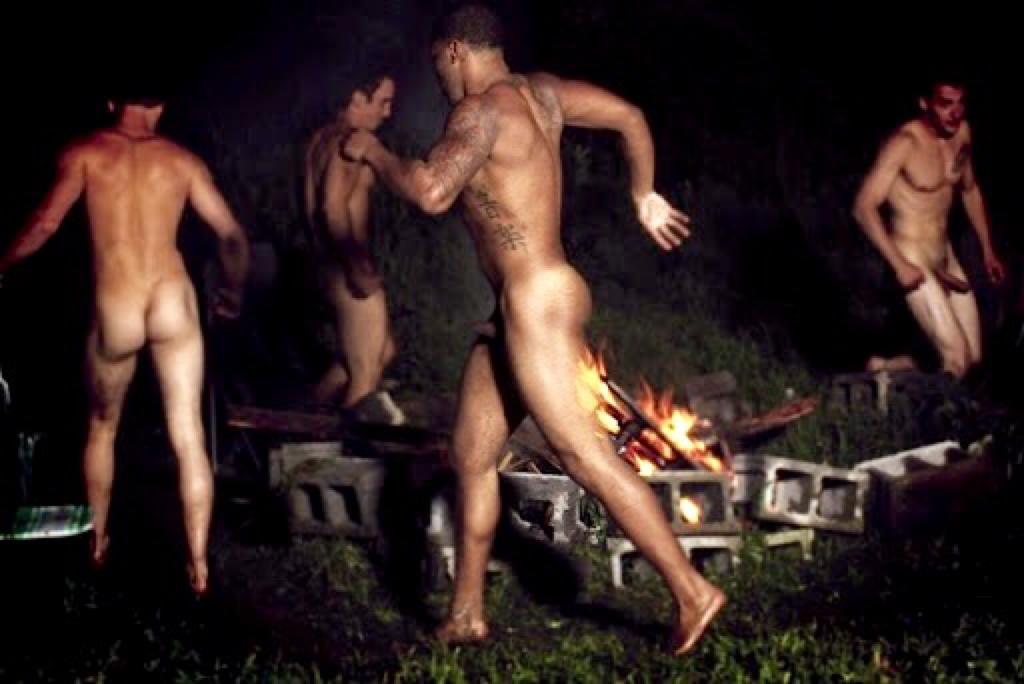