Chris Pine: My Peen is “One Hell of a Thing to See” on 40-ft Screen 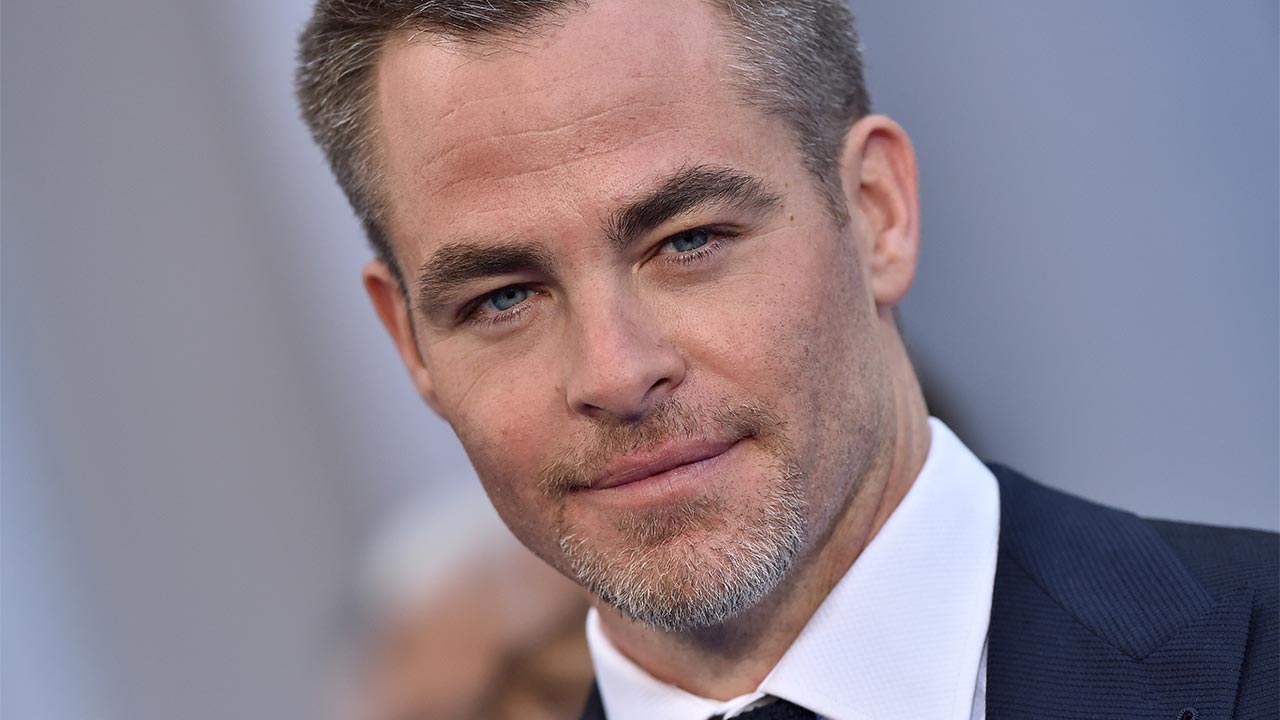 Chris Pine sent the internet into a mass-wet-patch when his latest film Outlaw King aired this weekend, revealing that he has a full-frontal nudity scene in the film. Since then, we expect he’ll be answering a lot of questions about his junk, and volumous bush.

When MTV asked what was the discussion and reasoning behind the nudity, Pine explained:

“And one of the primal elements is this is a film that takes place in the mud and the rain and there’s fire, there’s sex, there’s killing, there’s violence, there’s love, there’s all of it. All the things that make animals animals, and humans humans, and human animals…

“And that particular scene on this hero journey, the man is stripped of everything and ends up in a cave in the darkest recesses of his mind and imagination, he’s wrestling, and the next scene he reenters life and becomes a new man. That was the idea behind it, but it’s a hell of a thing to see on a 40-foot screen.”

But while crowds have been impressed with what Pine had to offer the scene, he told the Hollywood Reporter that it was “very cold” on the day of shooting. (Something most guys would say even if they were in a lifesize oven).

“There’s so much beheading in this, and yet, people want to talk about my penis. I think that says something about our society where people can get disemboweled but it’s the man’s junk that is of interest,” he said. Well, to be honest, murder and guts kind of puts a dampener on cocktail hour.