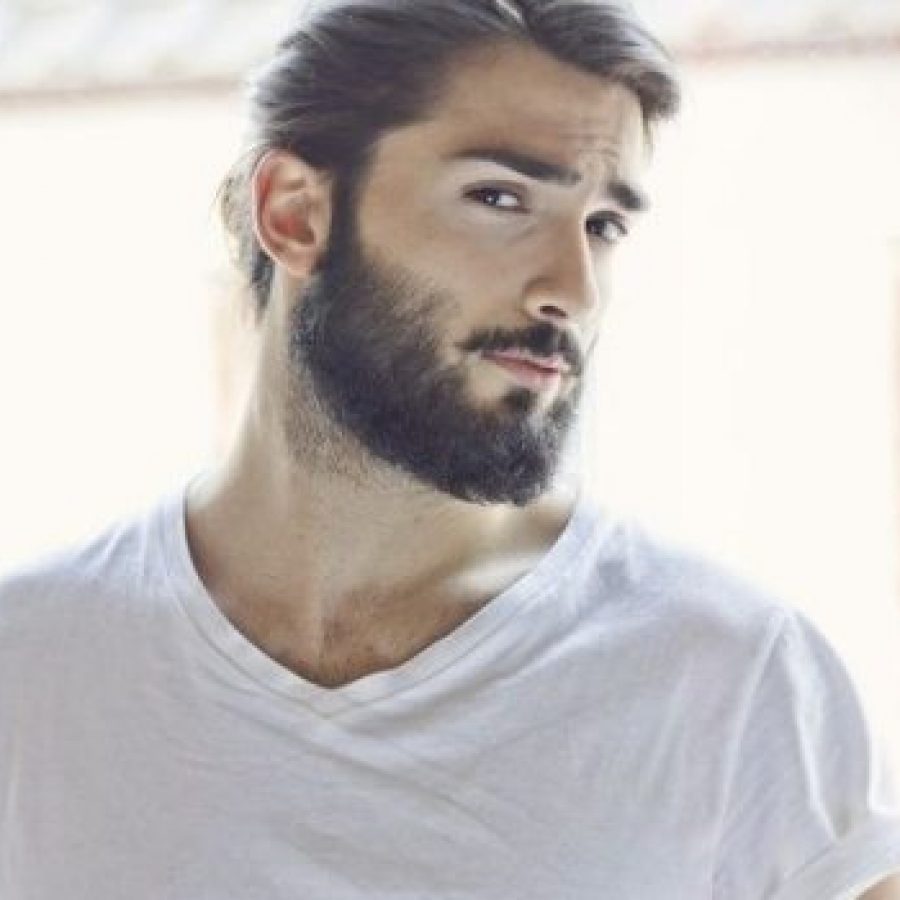 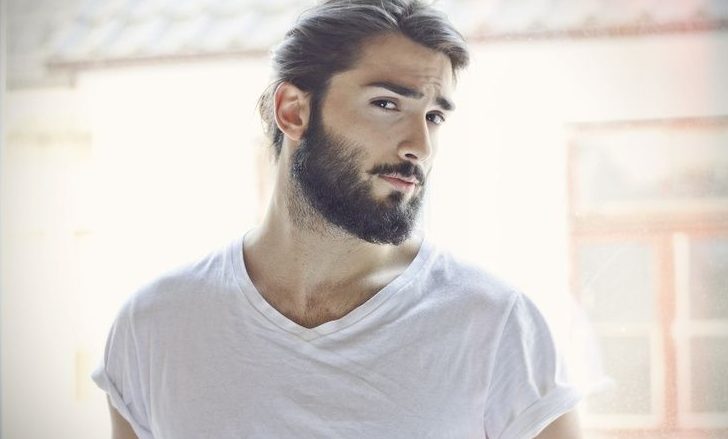 These days it seems that more and more men are growing facial hair… or should that be faecal hair?

A new study conducted by Fragrance Direct and Manchester Metropolitan University discovered that 47% of beards tested contained faecal matter, even when washed on the same day. A variety of beards (short, stubble included) from the participants were swabbed, and analysed with some pretty gross results!

The researchers found that the microorganism ‘Enterococcus spp’, which is also found in our bowels and poops, was present.

Most of the participants claimed to have washed their beard with soap the same day (well, who wouldn’t ‘claim’ that?) while another recent study suggests up to 60% of men don’t wash their hands after the toilet.

A spokesperson for Direct Fragrances, advises: “Men should use beard shampoo when they shower, along with conditioner afterwards.”

Girl, if they can’t wash them nappy hands after taking a dump, how you gonna get them using two products on their chin? Well, hopefully these stats will be enough! 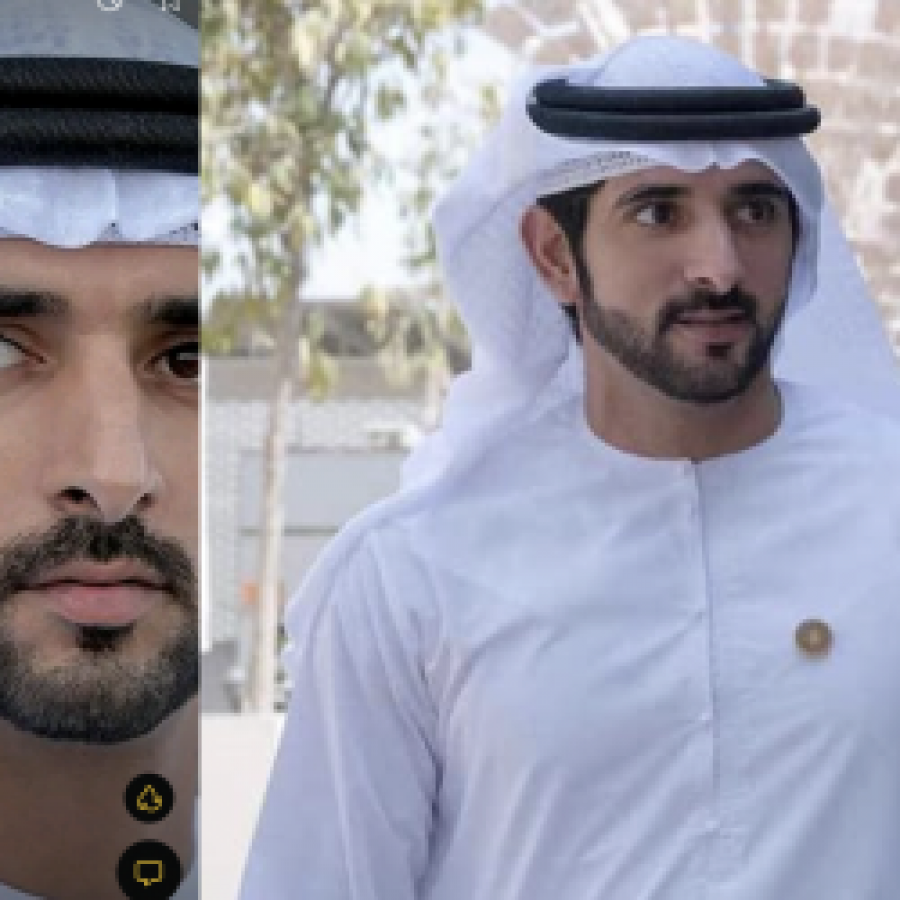 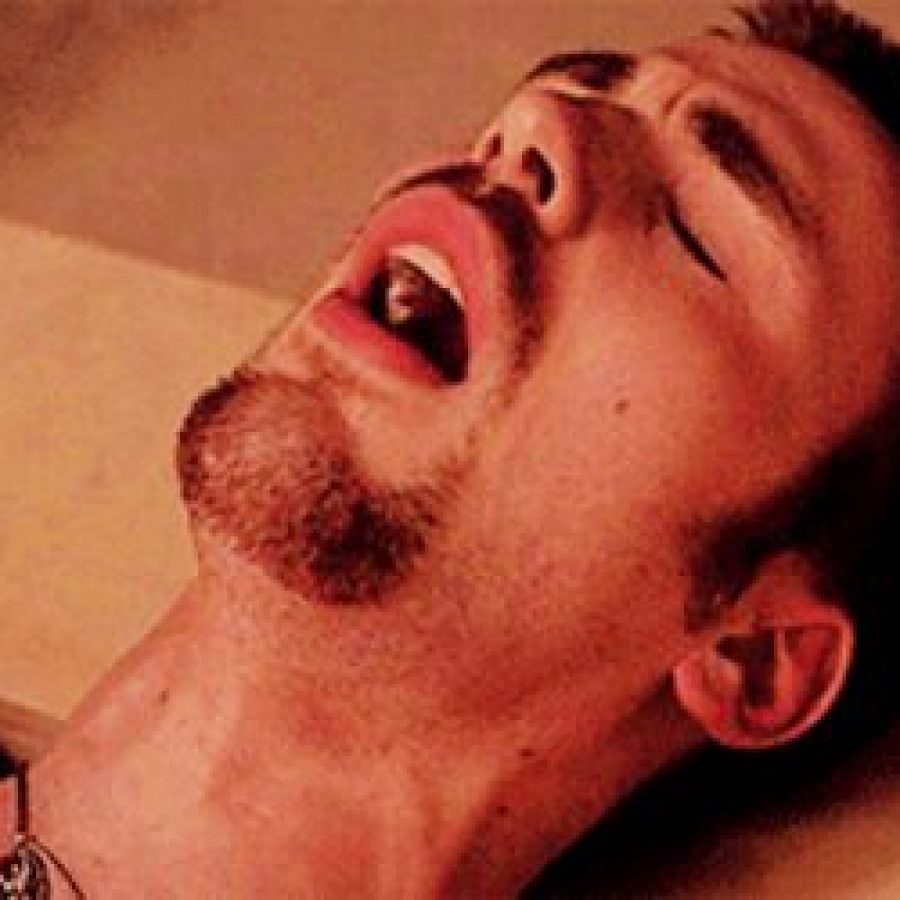