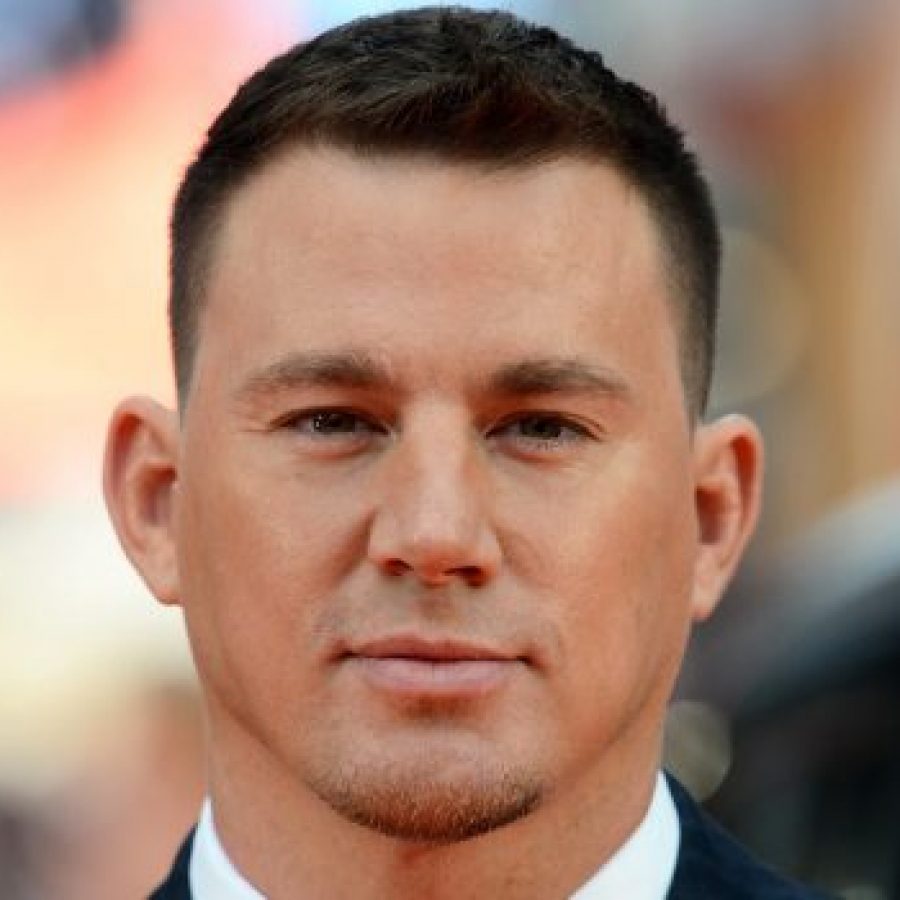 Creep “Trying to F**k” Channing Tatum got him into Modelling 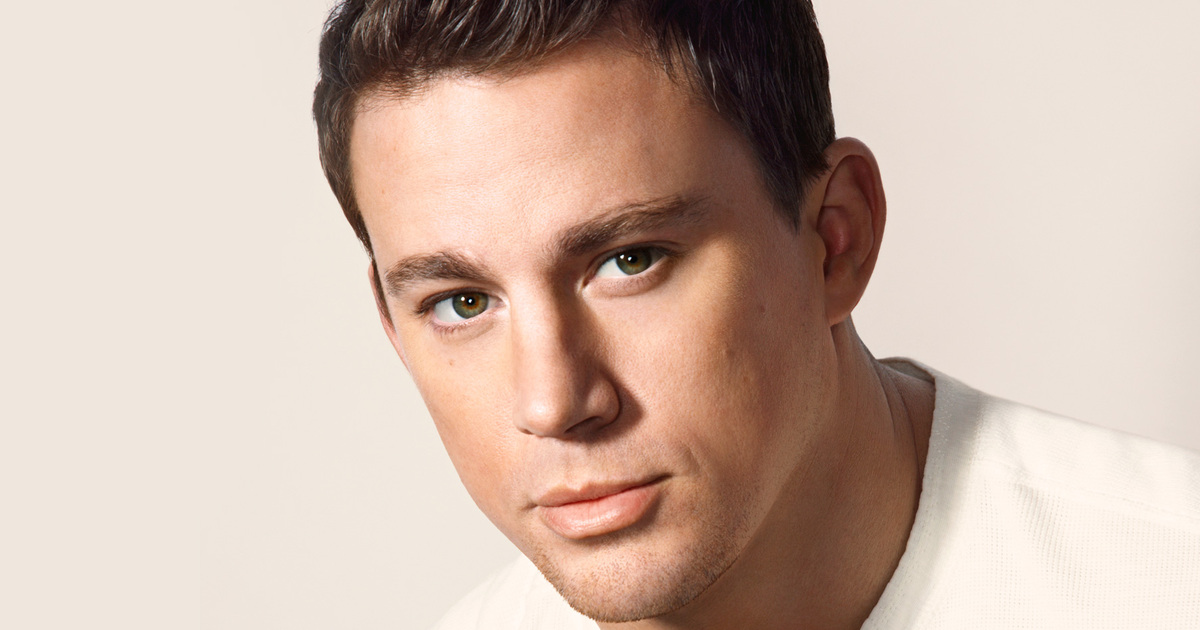 Turns out Channing Tatum had quite the interesting lead into modelling. A feature series Hollyweird, which looks back at the peculiar forgotten stories of the rich and famous details how Tatum went from stripping to modelling.

The article describes how Tatum was approached by a ‘creepy’ guy in the street who asked if he’d ever modelled. Reportedly saying:

Look, a kid like you, who looks like that, could be a model and needs only an older man to teach and guide you for the dollars to start rolling in. It just so happens the relevant documents are back in my apartment, if you’ll just come with me …

“He was creepy,” Tatum said, “and actually he did end up to be just a complete creep, trying to, like, fuck me, and I was like, ‘All right, man,’ but it piqued my interest.”

And judging by the full frontal snap we recently came across, it certainly did that. In the following days Channing walked himself into an agency and was booked pretty much straight away. So hey, you know what they say? Every filthy creep has a silver lining. But that perhaps wasn’t the only one to cross his path…

Channing Tatum’s first shoot was also with alleged sexual assaulter Bruce Weber. “Bruce is the rite of passage,” Tatum explained to Vanity Fair in 2013. “If you’re a male model, he christens you.”

Or gets you to do some weird breathing exercises and then touches you inappropriately, as many of the account detail. Weber is up against a number of claims dating back to 1987, and has been considered the Harvey Weinstein of the modelling world.

Even if Channing Tatum was subjected to some of things the other models claim, there’s no way a heterosexually-presented male star (despite briefly mentioning his bisexual tendencies) would come out to that. Or could they?