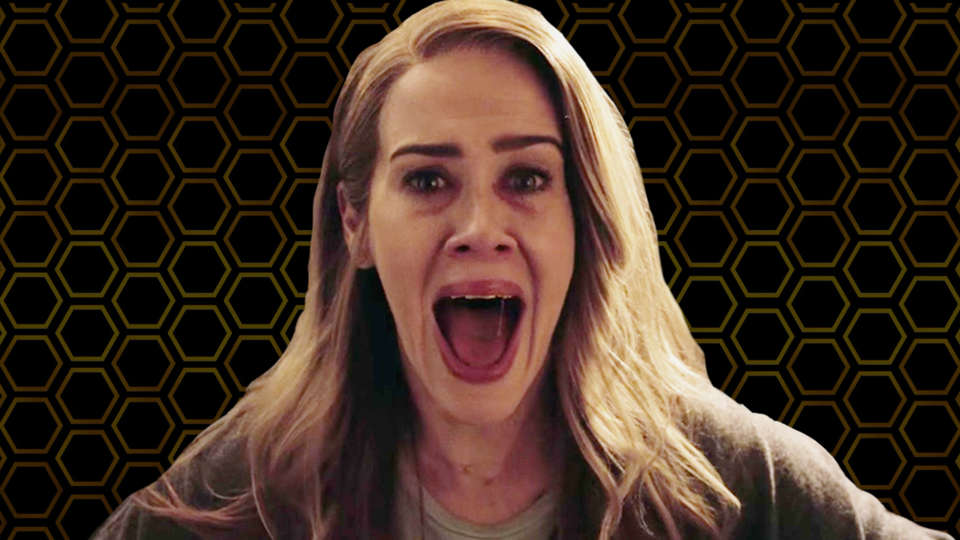 Coven, which is widely recognised as the ‘campest’ season to date, and Murder House which fans will remember was eerily dark will fuse together to make American Horror Story: Apocalypse.

Although with a name like apocalypse, one would question whether that hints that this would be the last season, but with Ryan Murphy’s disjointed time lapses, future seasons could be set in the past, or the present, as Murphy has confirmed that Apocalypse will take place in the future. And as anyone who’s watched pretty much any other FX show before knows – you can multiple apocalypses.

We wonder who will survive…

Murphy has also said that he’ll move away from the disturbing realism of Roanoake and Cult, (good, ’cause they were SHIT mate… legit didn’t even finish Cult), stating: “It’s heightened,” he said of the crossover season. “It’s not necessarily as real and grounded as the past season. We’re sort of getting back to Asylum, and Coven. That’s the tone of it.”

But Murphy has said he “wants them all”, referring to Connie Briton, Dylan McDermott and… Jessica Lange! What do you think, will Ryan Murphy be able to pull her out from her sleeve?