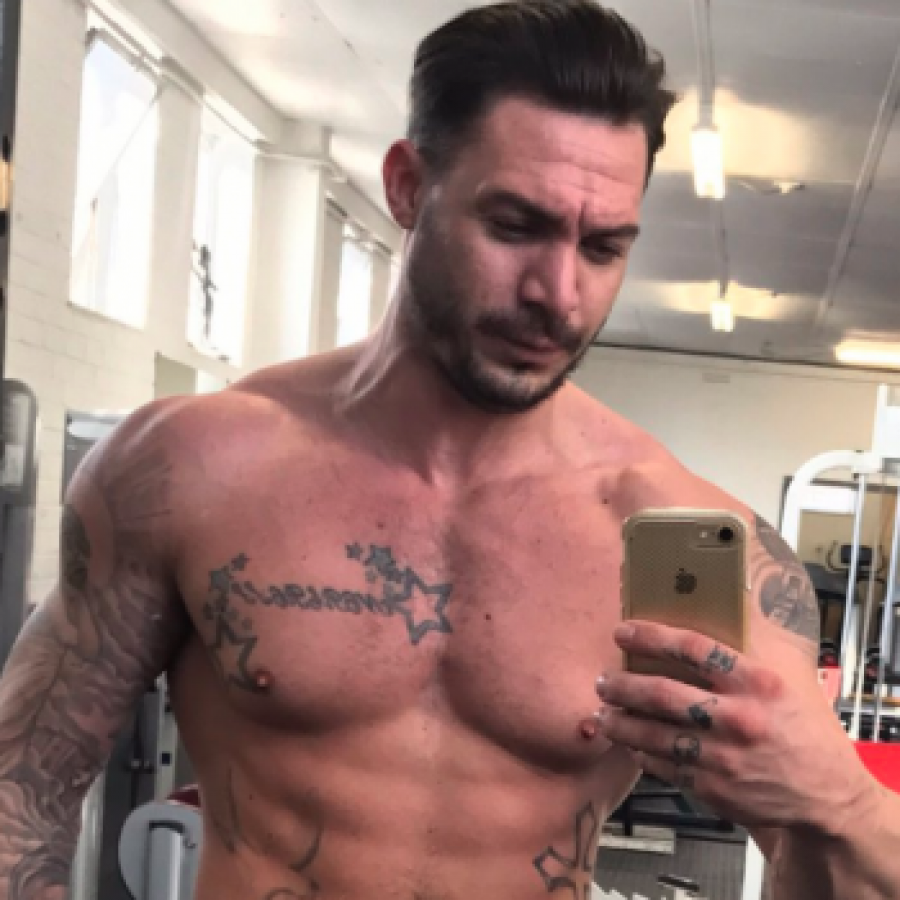 Kirk Norcross Dances Around in the Buff in Cheeky Video 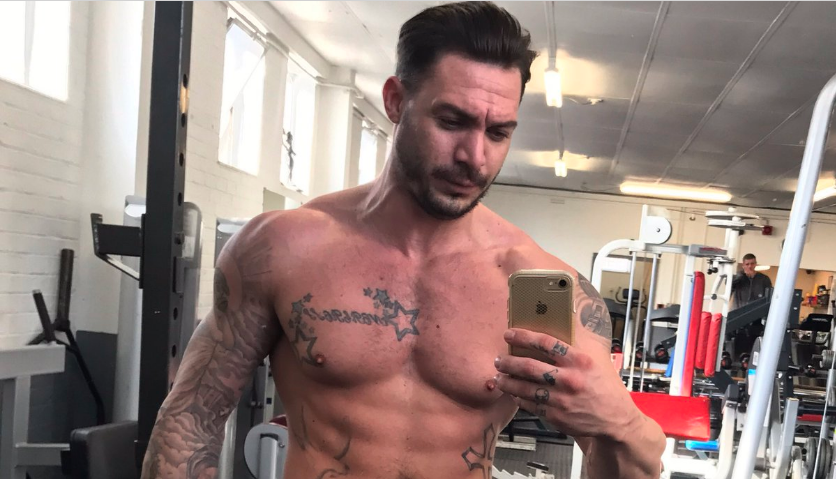 Kirk Norcross may no longer be on our screens any more as the Essex boy next door (that we’d seduce while borrowing a cup of sugar from), but he’ll always be a fave in C&C’s eyes.

The reality star posted a video to his Snapchat dancing around naked, while giving his fans a glimpse of his butt in the mirror.

Norcross starred on reality show The Only Way Is Essex, before being just one of the show’s stars who had nudes leaked. 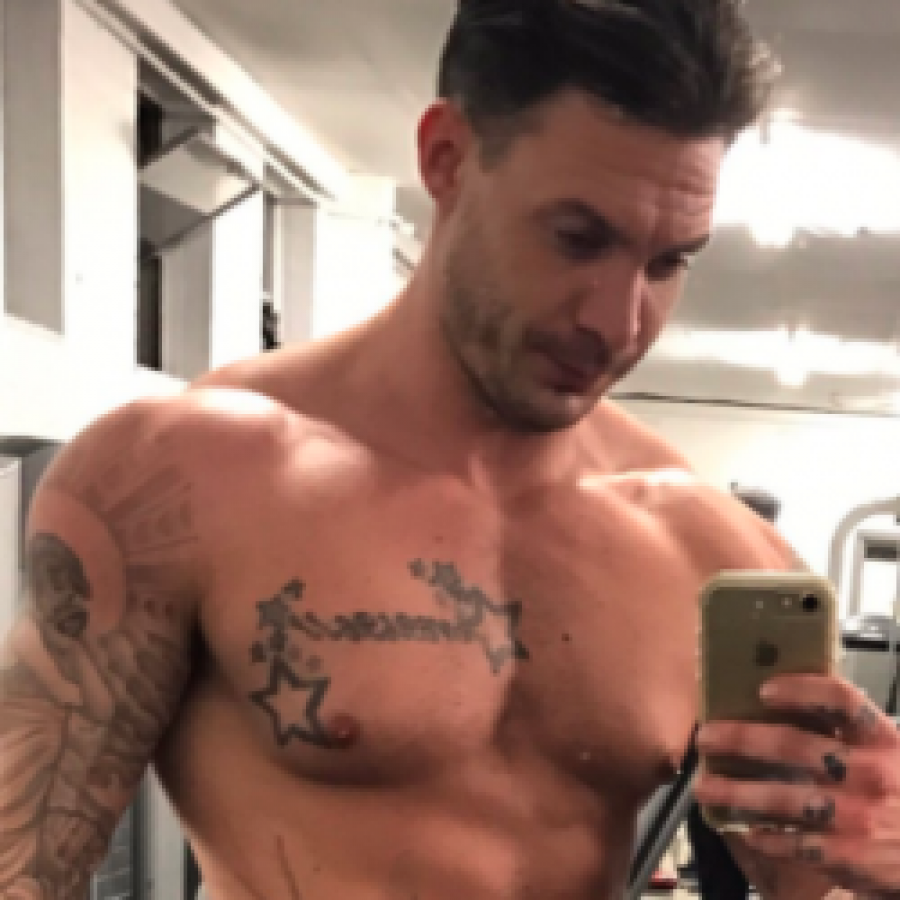