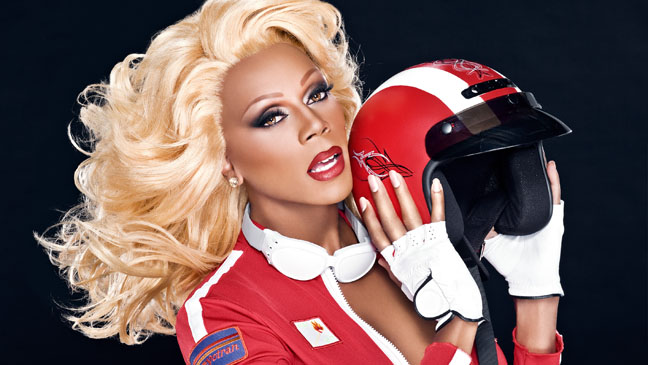 It’s been in talks for a while now, but queen judge Michelle Visage has confirmed that a UK version of Ru Paul’s Emmy-winning drag reality show is “definitely” happening.

Last weekend, London saw its first DragWorld convention, which saw the likes of Alaska, Ginger Minj and Katya descend on the gagged UK public. Visage teased the crowd with details:

“We’re getting closer [to a UK version], but here’s the thing with the television situation here; I think commissioners don’t watch the show so all the gay people in the office and queens are like: ‘B*tch, you better watch this’, trying to talk to these people but they don’t understand the heart of the show.

“It’s life-altering and if they watched a series they would get it.”

Michelle went on to demonstrate her drive behind the potential project…

“So a UK version is definitely going to happen, but I just don’t know when. I am not giving up hope; I will fight for this b*tch until I die.

“There’s far too much drag talent in England, Scotland and Wales… All different parts of the UK, so it can’t not happen.”

We’re behind you, sister!