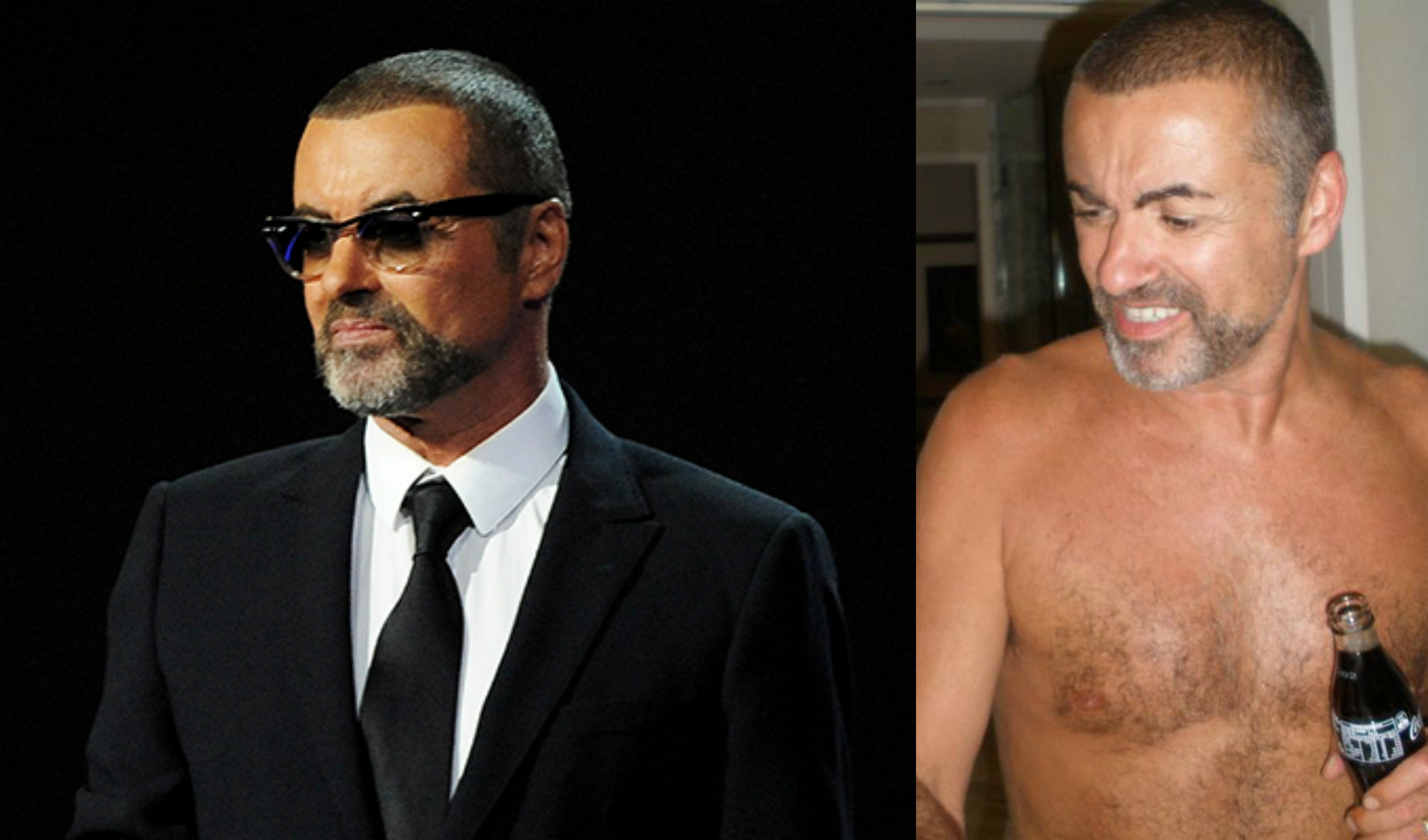 Originally police have stated that there was nothing suspicious about George Michael’s death, although an ex-lover seems to have a different opinion, claiming GBL (which turns into GHB inside the body), was to blame. Escort Paul Stag claims that he supplied the drug to Michael between 2009 – 2013, and that he was addicted to chemsex. This could be true, but had George managed to address his alleged addiction in the years between then and now? G still doesn’t show up in toxicology reports, and so this would explain why it was believed that there was no unusual circumstances.

Stag told Pink News: “George was mad on G. He loved it. It is 100 percent he would have chems on Christmas Eve before his death.” And speaking to The Sun, he claims that George has difficulty separating the two entities: “He was incredibly sexually active and in his mind drugs equalled sex and sex equalled drugs. My belief is he didn’t separate that until the day he died.

I saw him collapse many, many times. He threw up on my bathroom floor and I had to kick him out of my house.”

Whether his statements are true or not, the question remains, is it worth dragging up the troubled singer’s dirty laundry when nothing can be done about it? Although, that being said, perhaps this can be used as a caution to those engaging in similar activity.

Stag goes on: “My heart never sank when the phone went and it was a request from George. It was 300, 400, 500 times…Sometimes it would be twice a week, then nothing for a few weeks because of his work.”

We’re sure you’re thinking, oh you’re heart sank so much, you continue to supply him? But Stag reassures this was because he didn’t want Michael getting it from somebody else.

‘Sex And The City’s Willie Garson dies amid cancer battle

You Can Actually Buy a Chemsex Survival Kit