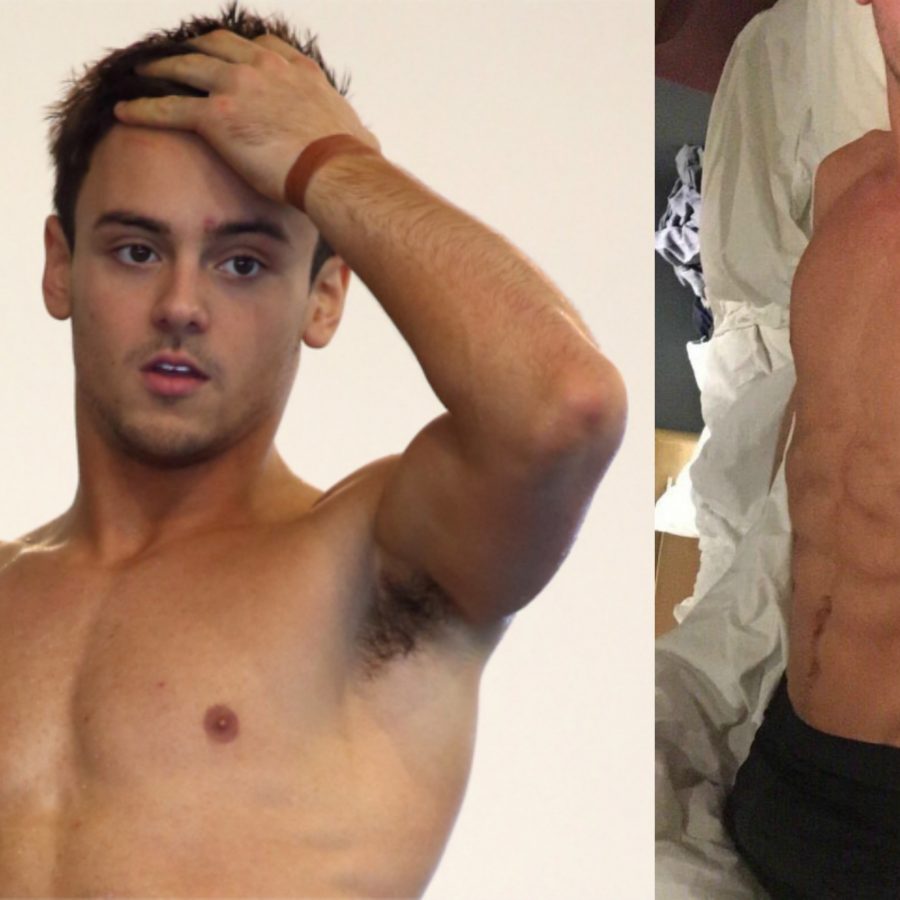 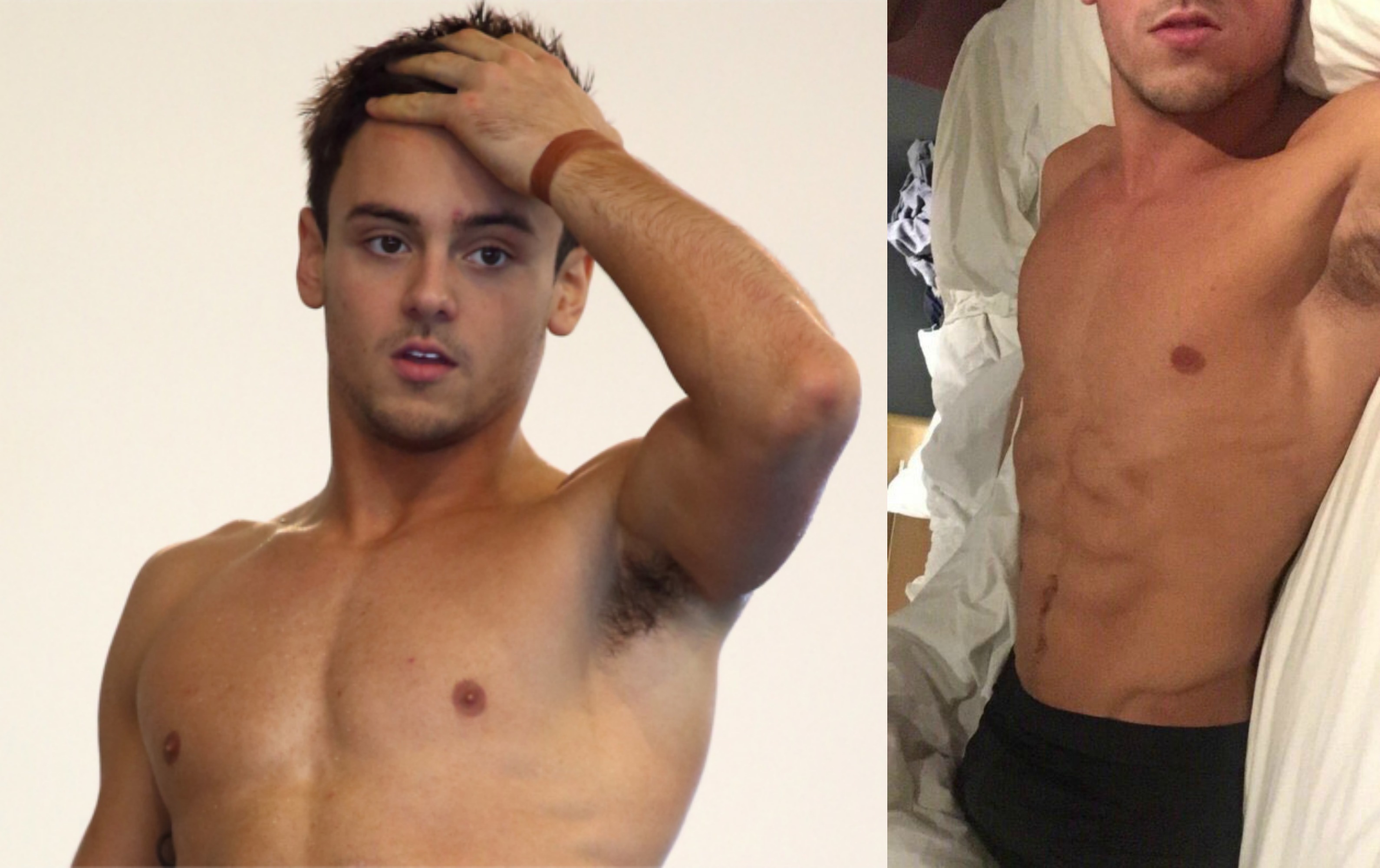 Over the weekend, Tom Daley came forward and confessed that he had cybersex during a 7-month break with fiancé Dustin Lance Black. Naturally, the gays were looking in every nook and cranny of the internet trying to find the video, but when all they could find was a short clip of the British diver rubbing his stomach and posing in black underwear, gay Twitter called him out for a “bad PR stunt”.

With the huge increase of celebrity nude leaks, it’s no surprise that many of them are actually leaking videos/pics themselves in a bid to snatch headlines. One Twitter user writes: “If you’re going to leak your own sex tape, at least take off your underwear”. Though, other users are claiming it’s just a ‘teaser’ and that the full video will leak in the upcoming weeks…

Would they really go through all the trouble of divulging their split details and admitting a ‘cyber-cheat’ (sort of), just for a PG 9 second video? Either way it had us all talking.

But publicity stunt or not – get naked or it doesn’t count.