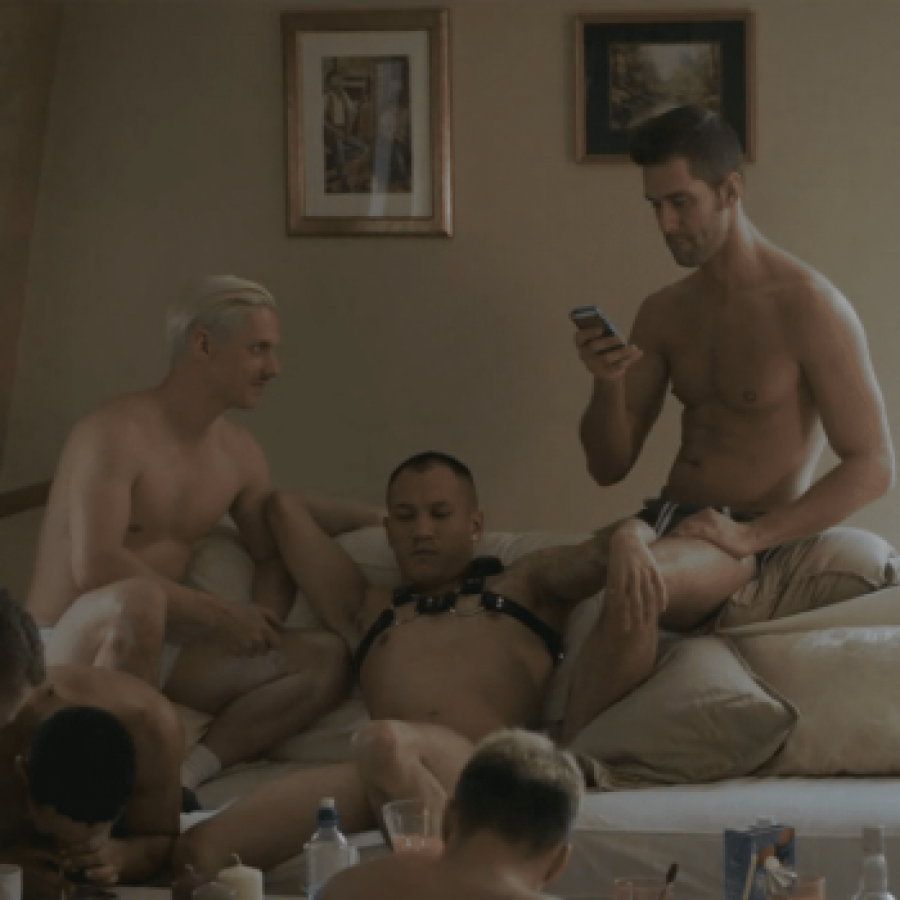 You Can Actually Buy a Chemsex Survival Kit 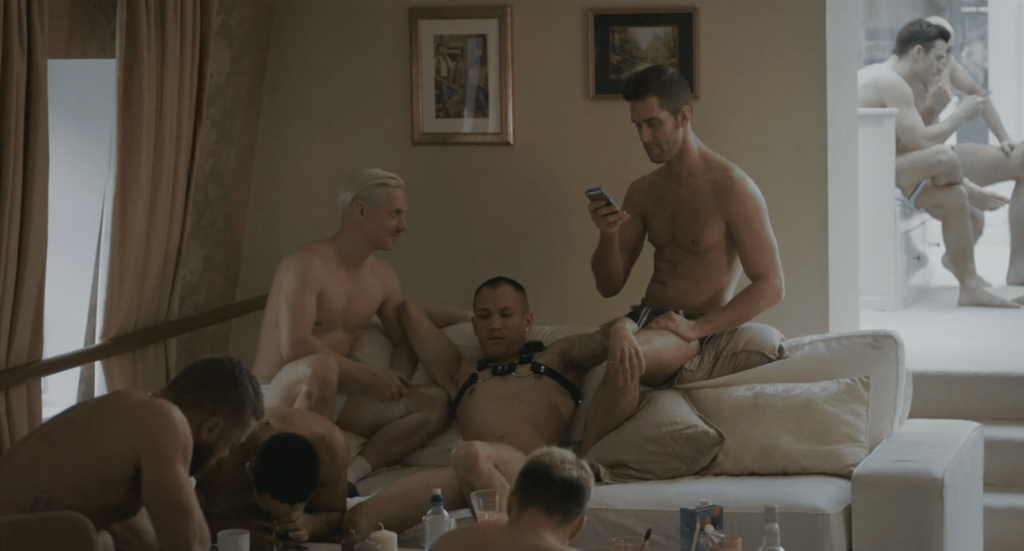 Syringes, spoons, and straws, oh my!

The chemsex epidemic amongst gay men evidently continues to rage on, as those who engage in it are advertised  ‘survival’ kits. (We use air quotes because the word is often used metaphorically, and should only be interpreted in this case also).

The Gay Man’s Collective sell “safer” chemsex boxes that come with everything from latex gloves and condoms to needles and G-timers, via straws and a booklet on your rights to arrest.

According to the Gay Man’s Collective, the pack was “made by gay men, for gay men and bi men and men who have sex with men (MSM)” and syringes come colour-coded to reduce sharing. 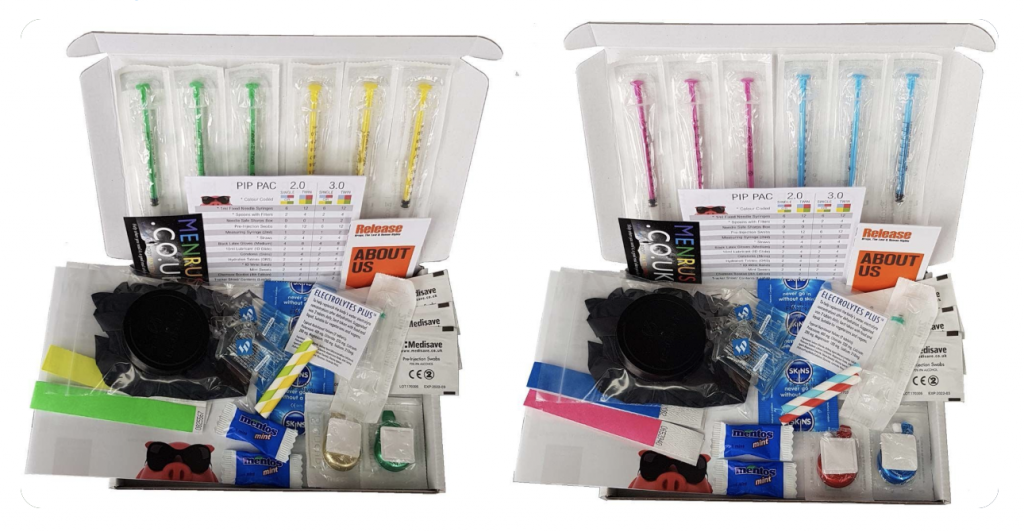 Clearly, this comes from a good place, and probably the theory that “people are going engage in this behaviour whether they have the right tools to do it safely or not”, but that doesn’t change how unsettling it feels for things to be at this stage. Encouraging safer drug use will surely prevent a certain number of people from passing on infections, and perhaps even deaths, but it almost feels suggestive that with this kit, chmesex is OK.

I’m not an expert on sexual health and drug addiction, but safer chemsex boxes are not a solution to the problem, nor do they claim to be, but hopefully they’ll serve as a temporary improvement to an ongoing destructive trend, rather than an unguaranteed get-out-of-jail-free card.

Since 2014, the GMC have sold thousands of the boxes with the help of recovered addicts, writing:

“Some of those involved in their development have direct knowledge and experience of drug use, addiction, withdrawal, and recovery. We also work with LGBT+, drugs, and sexual health services across the UK. Feedback remains very positive and we will continue to make more while the need is there.” 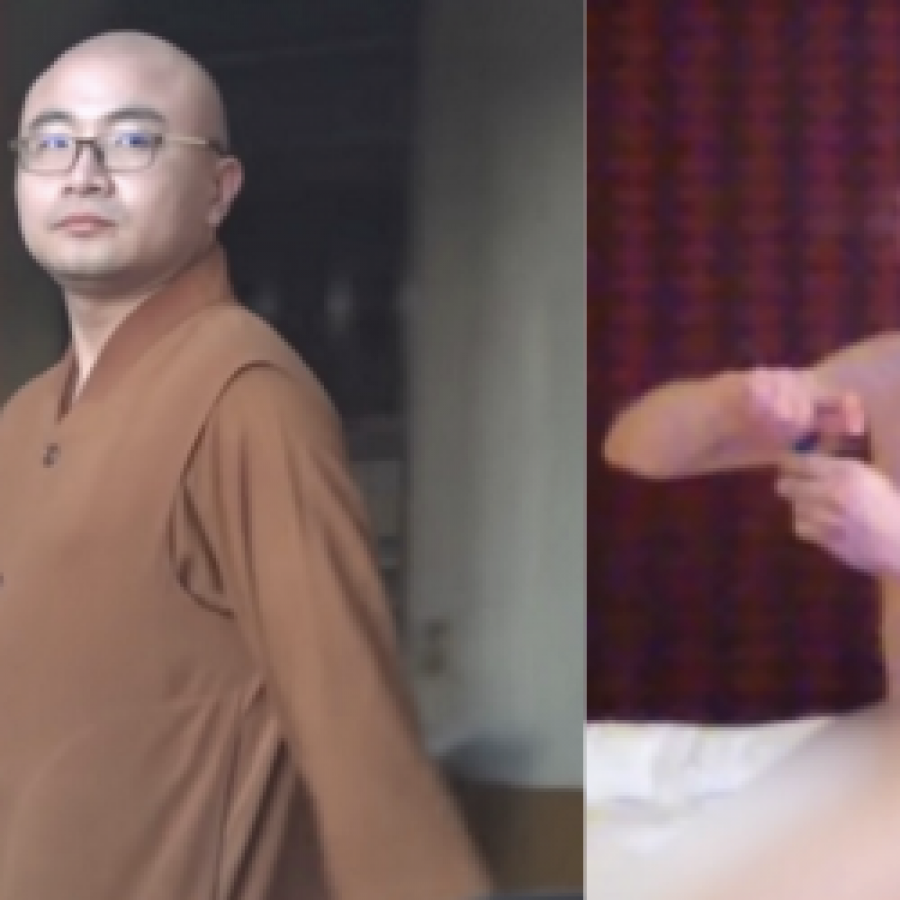 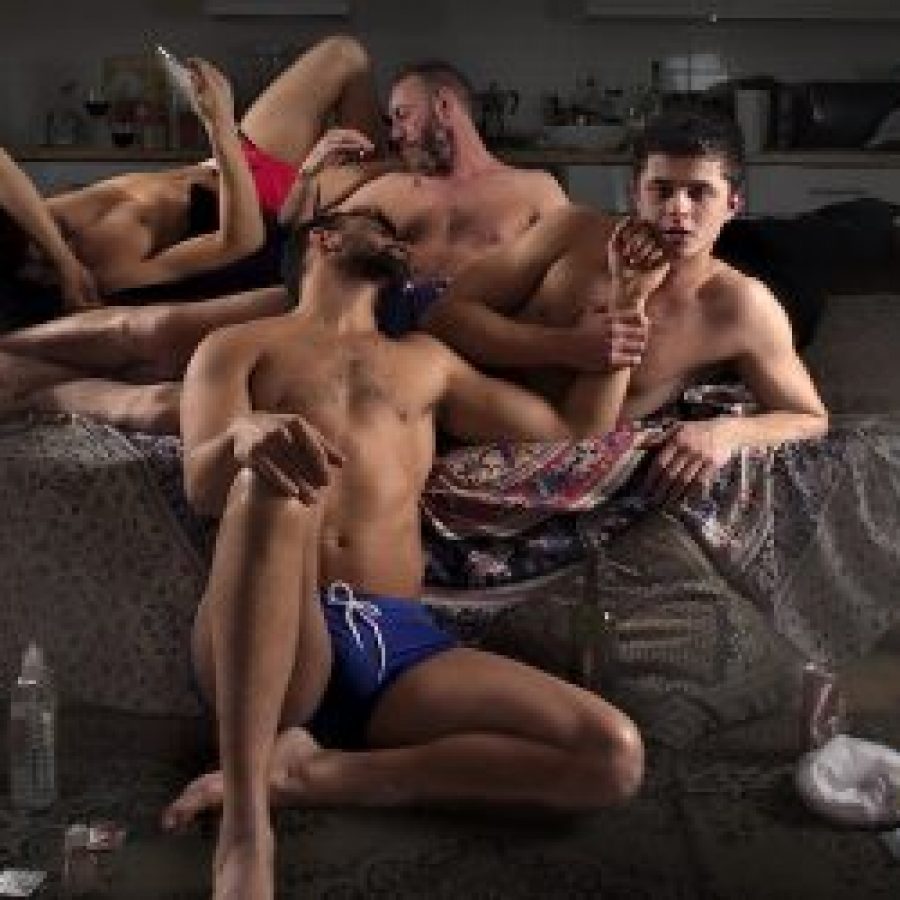 H&H is so Passé 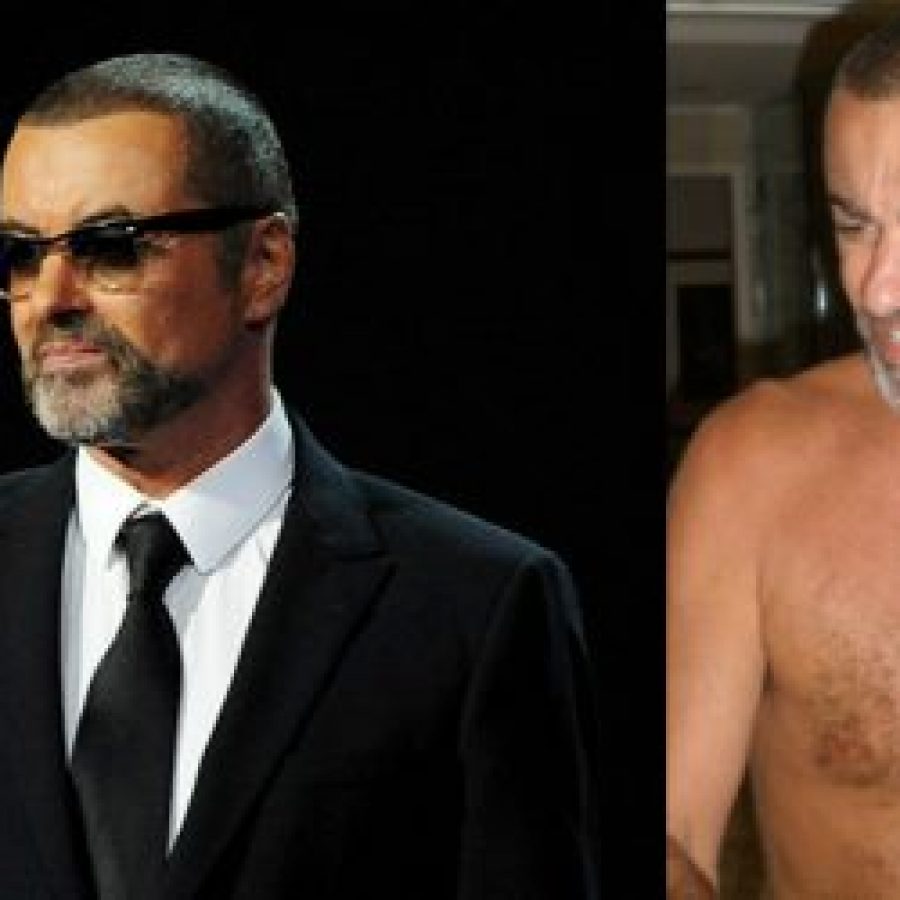