We all know someone that can’t keep it in his pants, but this is ridiculous! Well, what’s so bad about going commando every now and then, you might think… But this is not a one-off, this is a serial public exhibitionist. In videos posted to Tumblr, the same guy can be seen at three different locations; most obviously Ku Bar, then crossing over to The Yard, and finally somewhere that could be Comptons. Same trainers, same watch, same fashion-forward Armani tee. What are the bets that beer on the table is for the cameraman?

BLOOP – caught you, hun. Wonder who it is… Tag a hoe if know her! 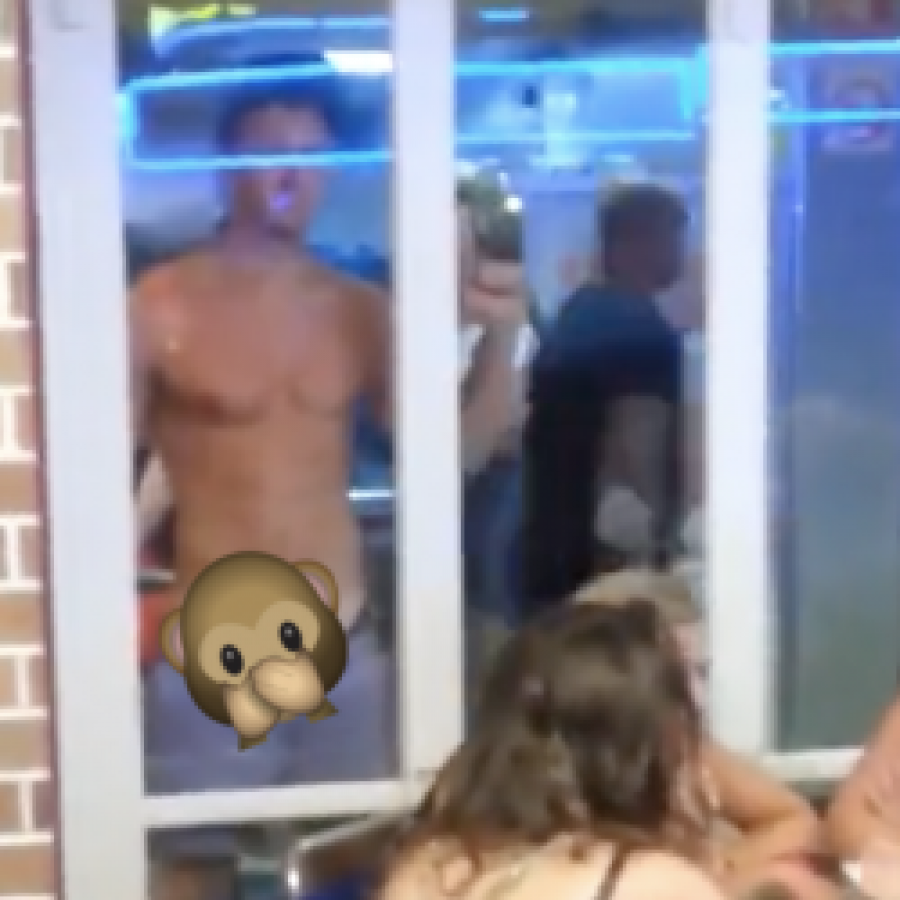 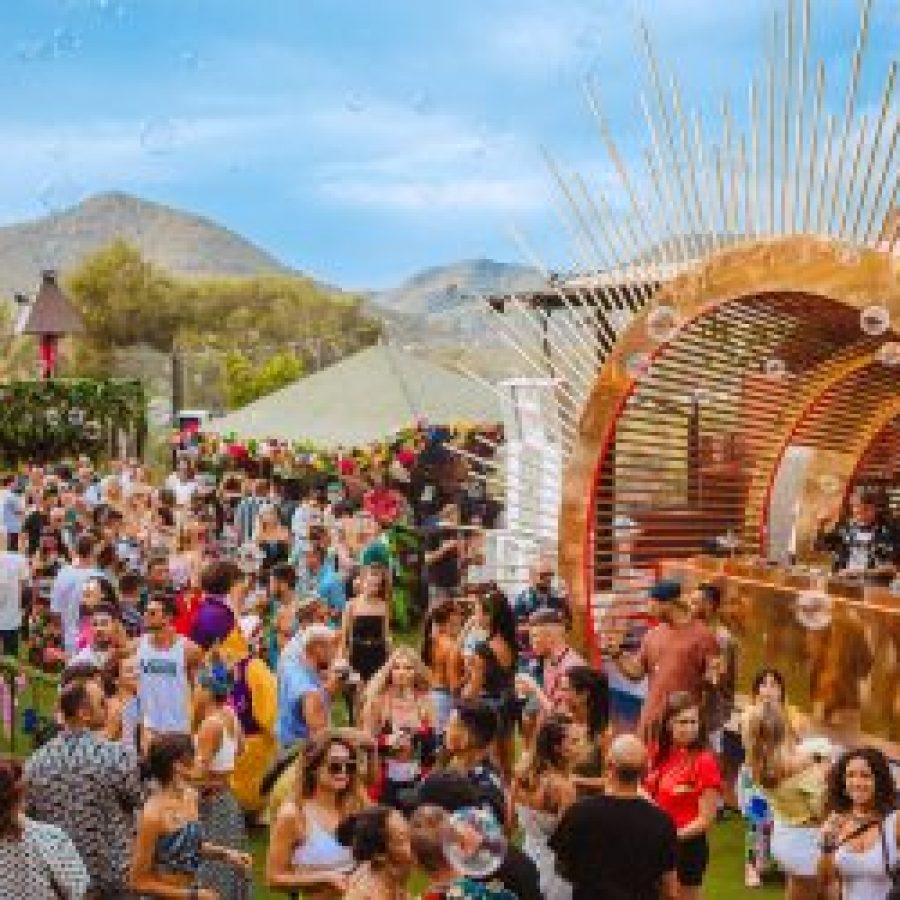