Why The British Public Have Fallen In Love With Michelle Visage

Well, knowing the feisty female from the judging panel of Ru Paul’s Drag Race, the gay community were already hyped about Michelle’s appearance on this year’s Celebrity Big Brother. And after having her on our screens for just a week, now the rest of the public can see why.

She’s Not Your Average American

As a foul-mouthed woman (Katie Hopkins), once said, “the British don’t get along with Americans at the best of time.” It’s nothing personal y’all, we just have very different senses of humour, and anybody who’s been on a severely awkward first date knows how important that is to compatibility. Beneath her sassy New Yorker exterior, Michelle could be your standard sarcastic British woman. Even she can’t stand Perez (mind you, none of the other Americans can). And like she said, she’s worked with drag queens. It’s rare to find an American that really ‘gets’ our sense of humour, but then again, New York is to the USA what London is to the UK. And even basic bitches from the smaller cities of our country (Hertfordshire, for example) just can’t carry swag like Londoners.

If there’s one thing the British know how to do well, it’s sass. It comes hand in hand with sarcasm, dry wit and resting bitch face. All of which she also has. People admire somebody that can think of their feet and quickly deliver a one-liner like it’s second nature to them. And it is to her.

When Jeremy pulled open Chloe’s robe to admire her swimsuit *snigger*, half the country let out an exasperated sigh as they watched her dramatically scurry around the house, choking on her own tears. Obviously, she’s still young, but you know Michelle would’ve handled that situation differently. The same way, she agreed to violently “fuck the shit out of [Calum]”. That’s what comes with growing up in a city. You encounter perverts, wankers, douchebags and dickheads on a daily basis, so you learn to deal with it. You have to, otherwise you’ll get walked all over like a 50s housewife. Why do you think half the people that move to London leave within a few years, they simply can’t hack it. So when we see a tough woman, we respect it.  And she doesn’t take it to that unnecessary hood-rat-place that Cami Li does.

She Doesn’t Sit On The Fence

If there’s one thing that exhausts the British, it’s people-pleasers. Sure, they’re mostly harmless but when you’re part of such an outspoken and opinionated nation, it really gets on people’s tits when you’re treading on eggshells and won’t tell a bitch to put a sock in it just because you’re worried of what they think. The British love real talk and people who speak their mind, which is why, despite the controversial venom that often dribbles out of Katie Hopkins, I guarantee more people like her now than before they heard her call out Alicia on the whole banana scandal. Michelle’s similar, although on a much less offensive scale. 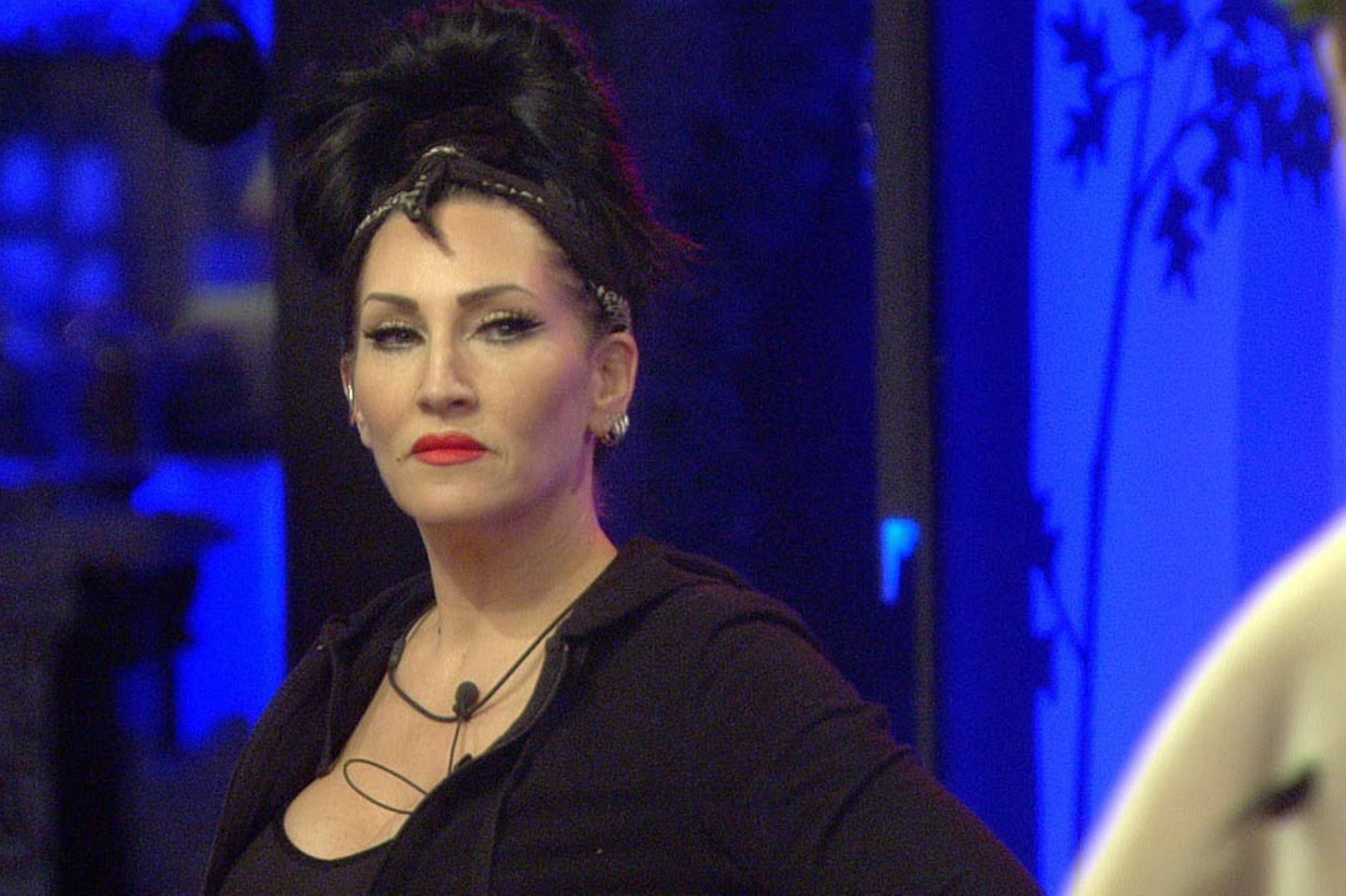 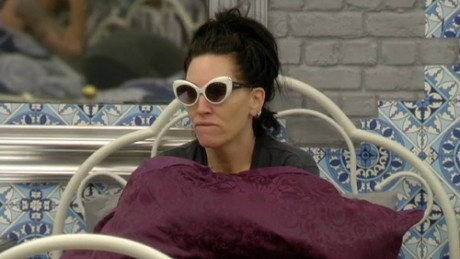 While the rest of the housemates cry over exposed breasts and crude comments from Ken ‘serial killer’ Morley, Miss Visage is just chilling behind her shades like “whatever, bitches”. She even said that the morning after the ‘Jeremy incident’, people should have woken up to a new day and moved on, “instead, they’re rehashing everything that happened the night before”.
And she’s right. When arguments arise and tensions soar because of alcohol, the best thing to do the following day is to shake hands, forget it and pour another drink. If I mulled over everybody that tried to grope me when they were pissed for three days, I’d never get anything done.

She also stated in her VT that she loved Britain. Case closed.