He ticks all the typical scally boxes (including a tongue poking out of the corner of his mouth while he masturbates). It’s taken eight years, but we FINALLY envy something of Mimi Maguire; her husband Billy Tutton (Michael Taylor).  He could do with a little less talking and a little more stripping in my opinion, and he’s TOTALLY thick – but when a boy is this ‘boy-pretty’ – AS IF you’d even notice that he doesn’t know his four times table. 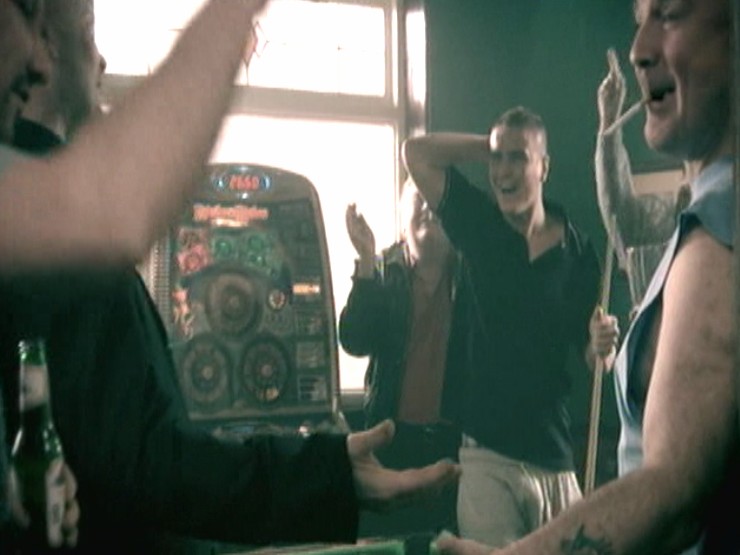 Whatever Happened to Nick Youngquest?