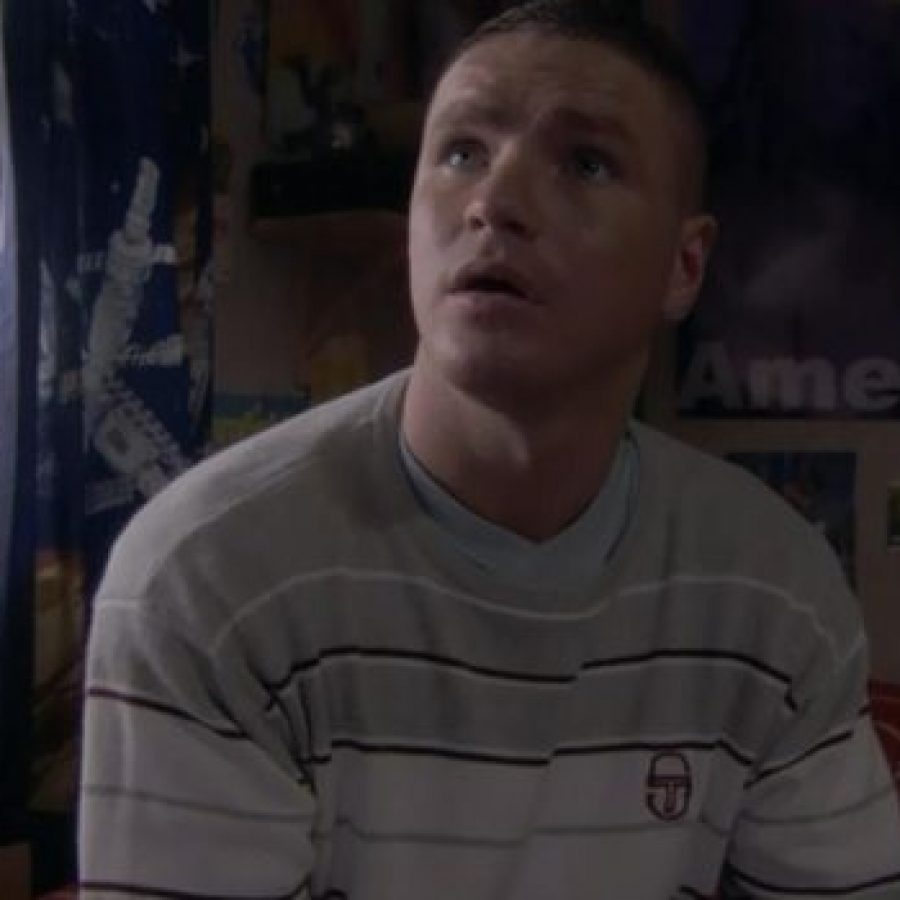 If you remember Michael Taylor, it’ll likely be from addictive (literally) drama on Channel 4 Shameless. Taylor played the delectable Billy Tutton… (though saying that, there was something sexy about most of the characters so maybe we just have a thing for council trash).

Taylor’s character may not have been that big a stretch from real-life; as he was frequently captured in states of undress (and maybe under the influence). And we are hard here for it.

We thought we’d take a trip down memory lane – and Chatsworth Estate – and open the photo albums.

And didn’t he have a Skype leak back in the day?

C&C members curates the hottest content from the sexiest guys around the world. Get hard and get access to our Daily Dick feed for just £6.