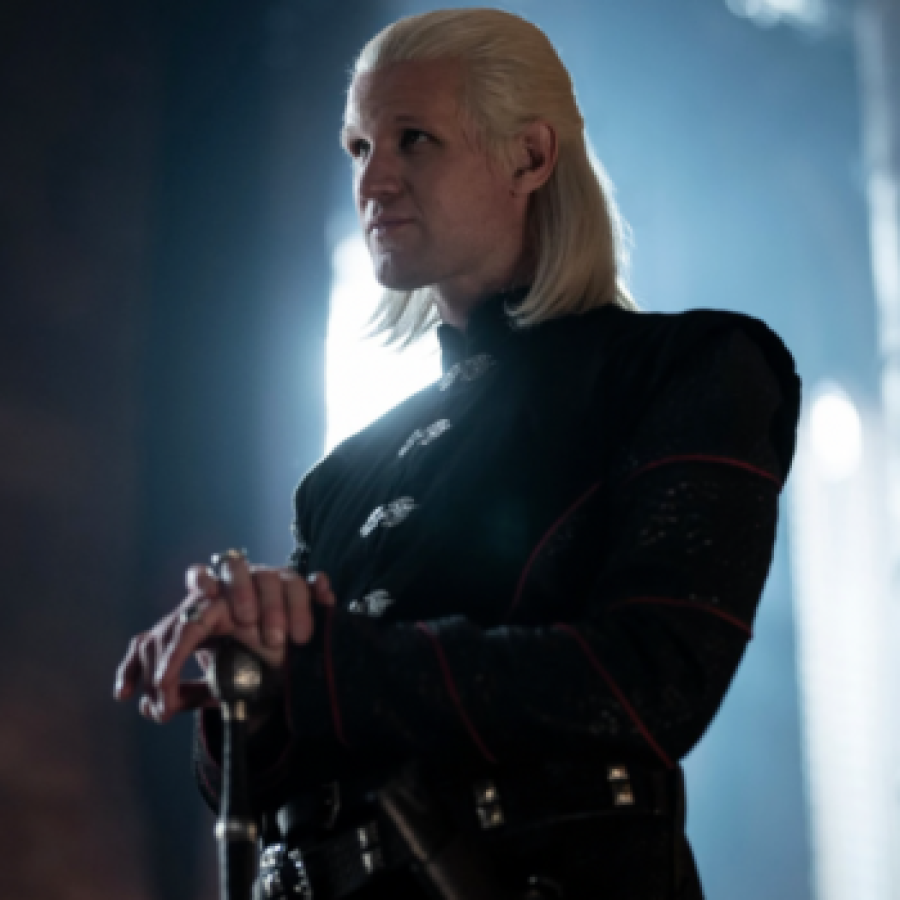 Help us say goodbye to season one of HOTD with this epic recap of every nude scene!

In the first episode Matt Smith, of Dr. Who and The Crown fame, flashes his big butt and even his pubes after failing to get it up for his secret lover. Move aside lady.

In episode four the gorgeous guardsman Fabien Frankel shows his coin slot while getting it on with Princess Rhaenyra Targaryen.

Ty Tennant was only a teenager in real life (legal, obvs) when he wanked outside his castle window before being interrupted by his mom.

Here’s hoping for even more hot men next season!