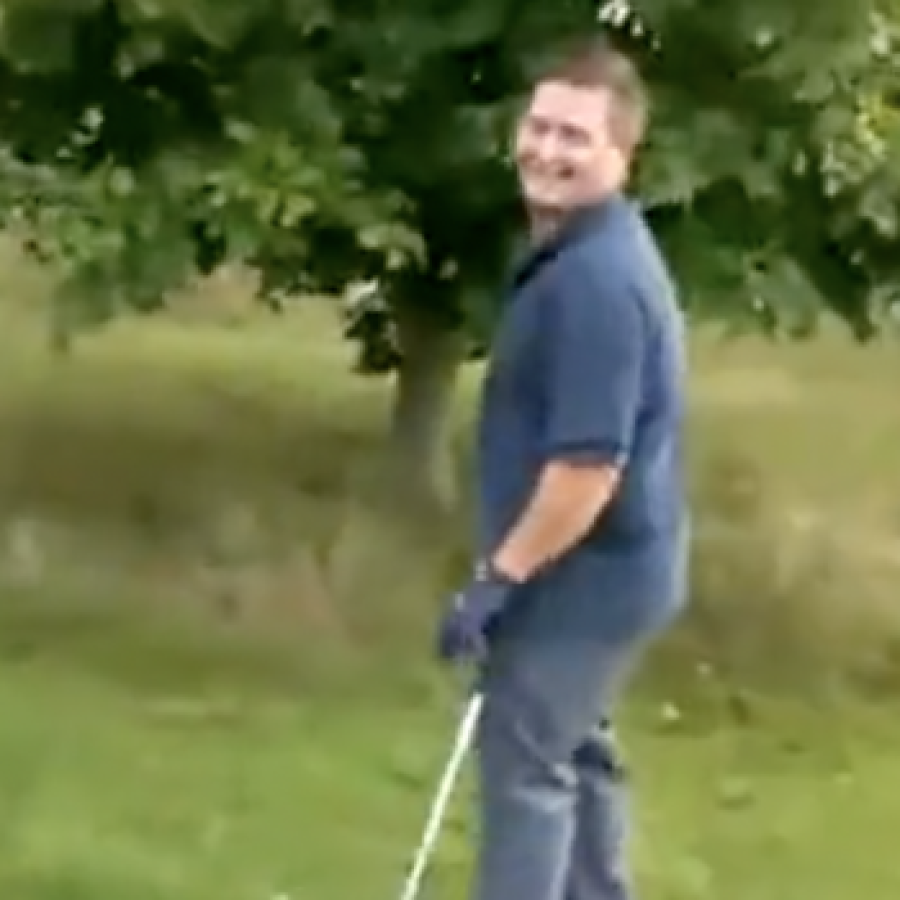 Here we were this entire time thinking that golf was a boring sport for right-wing molesters, and while that’s probably partly true, we didn’t realise we could expect this kind of hyjinx.

We racked our brains and can’t think of a single reason why this guy would be rock hard on the course (unless Justin Bieber was peeing against a tree opposite), or he still had a viagra boner from the night before.

RELATED: How else would we celebrate National Sports Day? (NSFW)

But his friend filming the incident seemed just as shocked as we were… “What was that? What was that in the your hand?” he asks.

Well, we’re no experts (OK, yes we are) but we’re gonna take a stab and say a big throbbing dick.