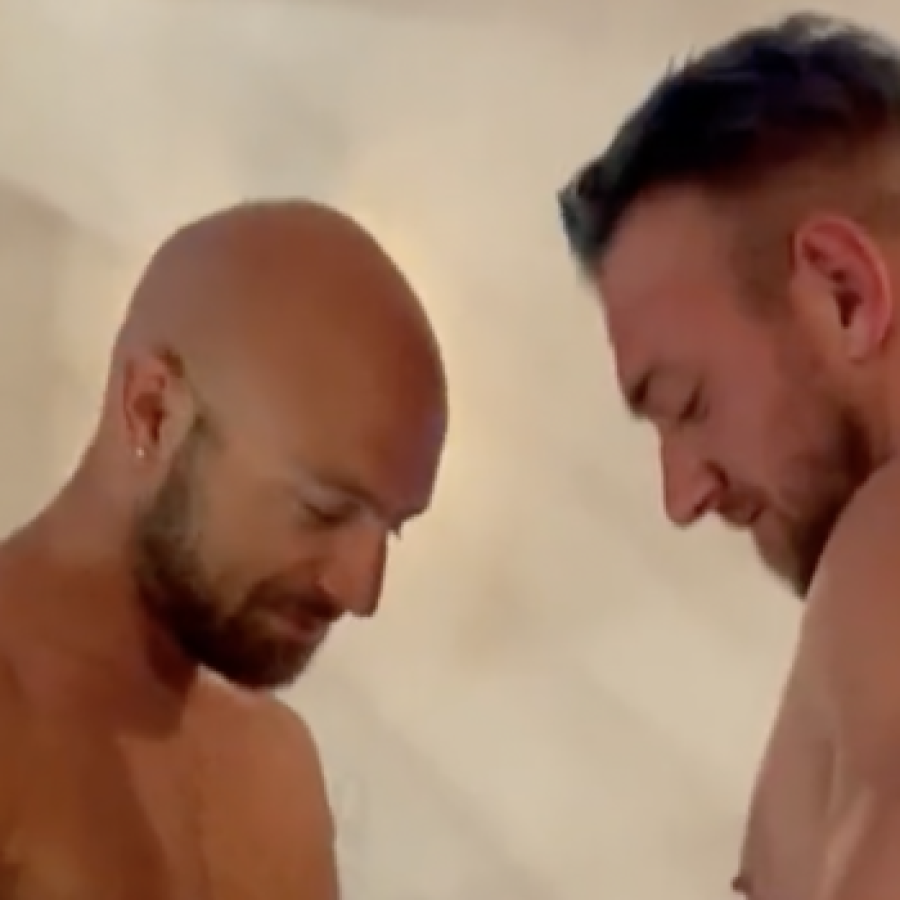 Is this how two tops have sex?

There’s long been the joke that when two bottoms attempt to hook-up it’s basically just a pair of lesbians scissoring. But what about two tops?

We imagine that’s rarer a problem than the former, but does happen. Though probably never in West Hollywood.

And as per the ancient tradition of homoerotic Greece, when two tops enter the area (bedroom), they must both draw swords and dual until one of them triumphs by stabbing the other in the bottom.

RELATED: DIY: How to get spit-roasted without any tops (NSFW)

Get exclusive NSFW compilations, galleries and quizzes with C&C members

CocktailsCocktalk May 4, 2022 Just for Fun, NSFW 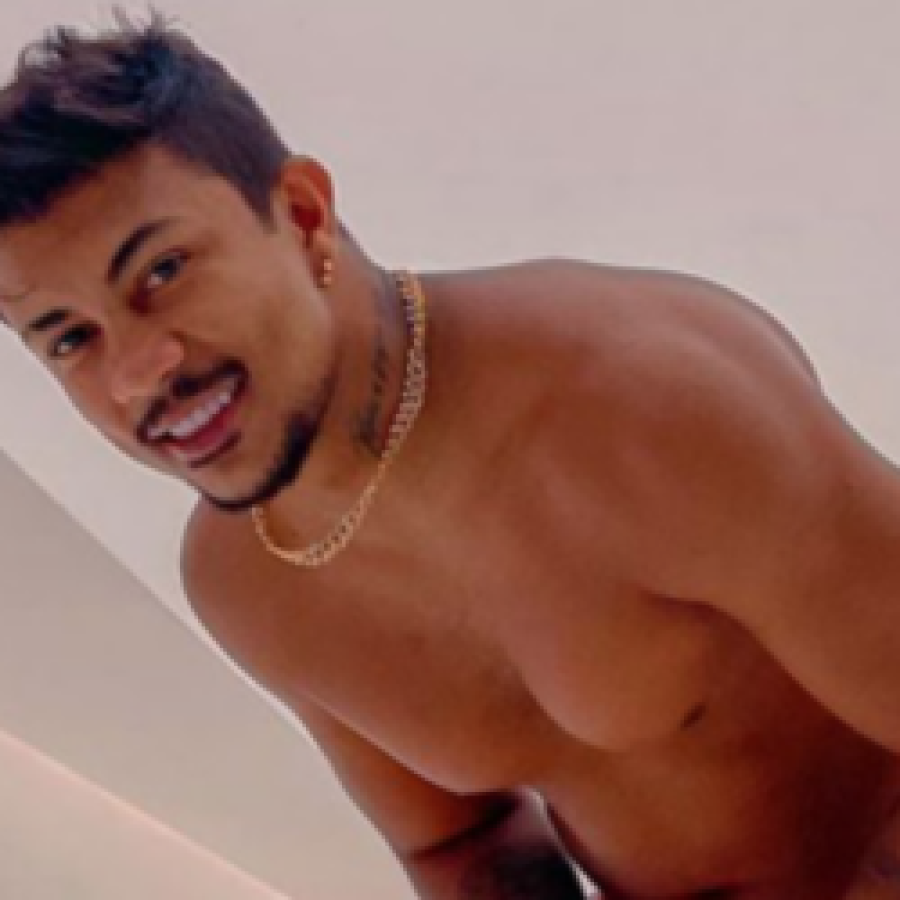