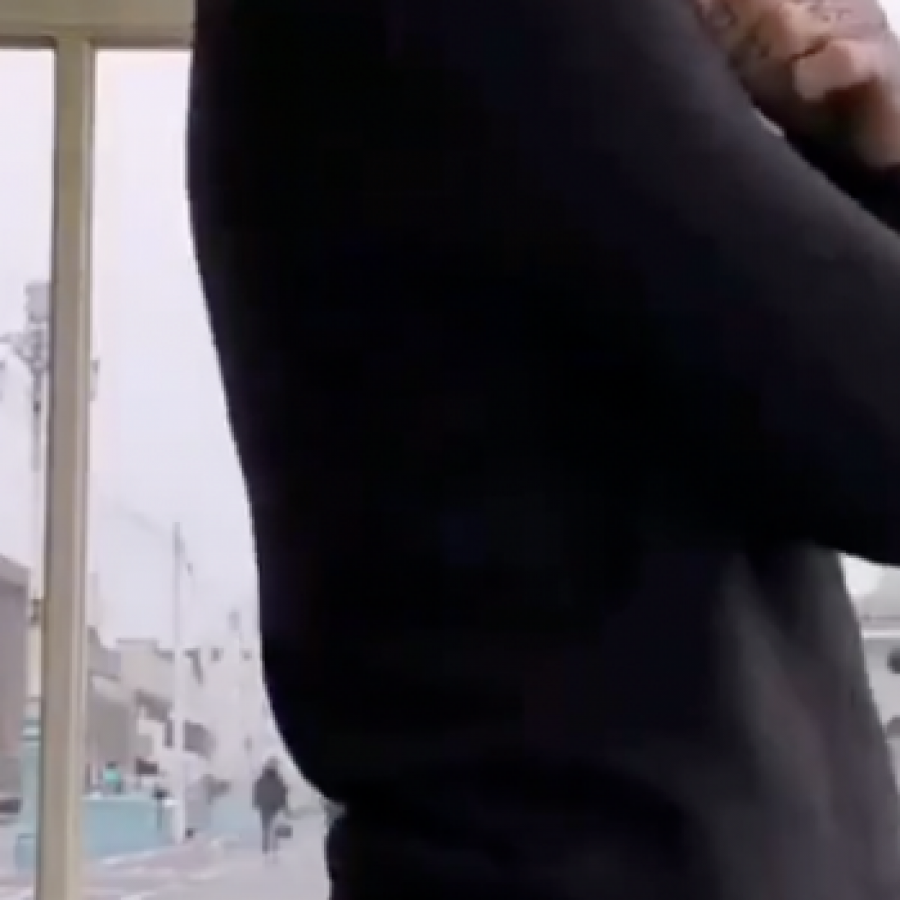 When a guy is out free-balling in public, it can be – ahem – hard not to look. Most guys know exactly what they’re doing… including this one.

The guy in question chose to workout on Brighton seafront in the rain, and attracted an admirer pretty quickly. To be fair, a man that who wears this as workout gear (which looks like it was made by Andrew Christian) definitely wants the attention.

There’s a ton of attractions in Brighton, though we think this would probably be listed a number 1 on TripAdvisor was a bottom.

RELATED: Celebrate the Superbowl with this Superbulge (NSFW)

Like this? See over 600+ other guys flaunting their cocks every day with C&C members.