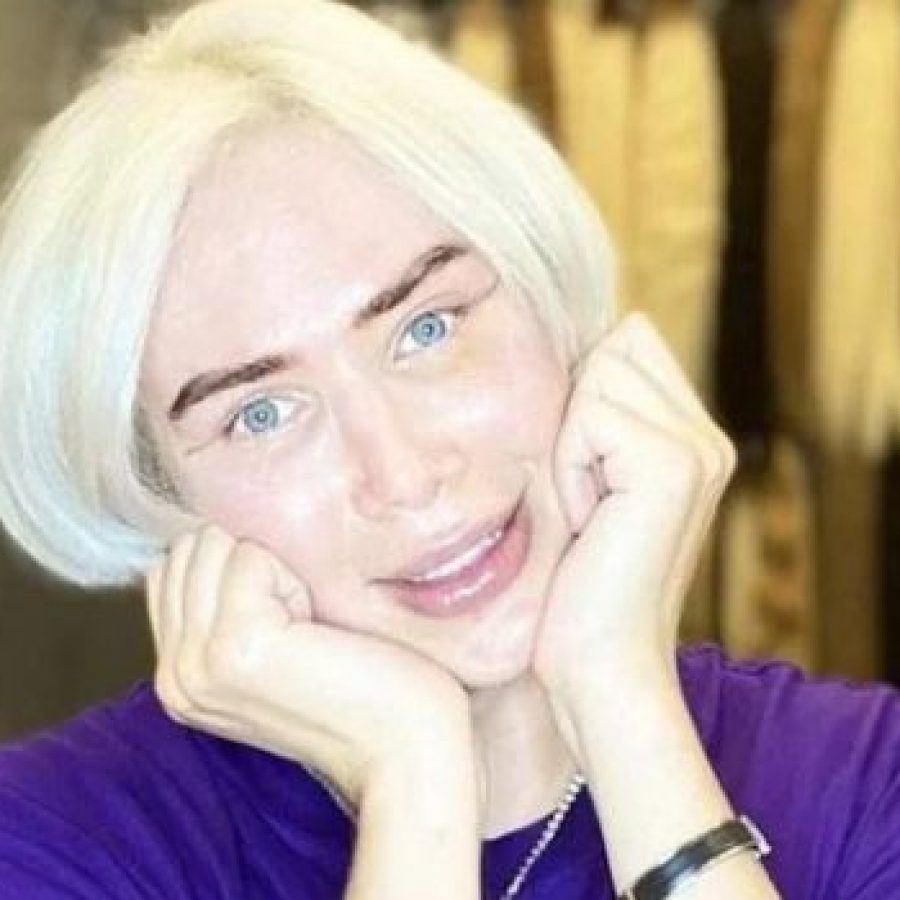 A British influencer is seeking drastic measurements to align his vision of being Korean with reality.

While reportedly having already spent £250,000 on surgeries to make him look more Korean – specifically BTS member Jimin (we’re getting more MJ with a peroxide rinse) – Oli London is now inquiring about having a penis reduction.

“I don’t want people to get offended by this, but in Korea, [the average] penis is like 3.5 inches, and I get trolled all the time. People say, ‘Oh, you can’t be Korean. You’re not 100 percent Korean,’ and I just want to be 100 percent Korean.”

RELATED: Guy has Surgery to Look Like Bratz Doll, Ends up With Permanent Erection

Well, you will never been 100% Korean because you weren’t born in Korea and your parents aren’t Korean. (Not to mention having lived experience as a Korean).

“I would even have a penis reduction so I’m, like, the Korean average. That’s how far I’m willing to go. I can have it done in Thailand, and it will cost between $6,000 and $8,000. Thailand’s cheaper. And to be honest, they do specialize in those kind of things in Thailand, because they have a lot of sex changes and stuff.”

RELATED: Round-Up: Get your blood pumpin’ with these dirty doctors

“It’s very rare, because most people will get a penis enlargement. I know it does sound weird. I just want to be 100 percent Korean. My entire face will be Korean, I’ve done my chest. Like, what can I do next?”

“Like, my hands are too big… [It] just makes me feel closer to the country. I’m actually booked in for February 22. Then I’ll be happy [with my looks]. The thing is, when I do surgery, I’m happy for like two months, and then I want more.”