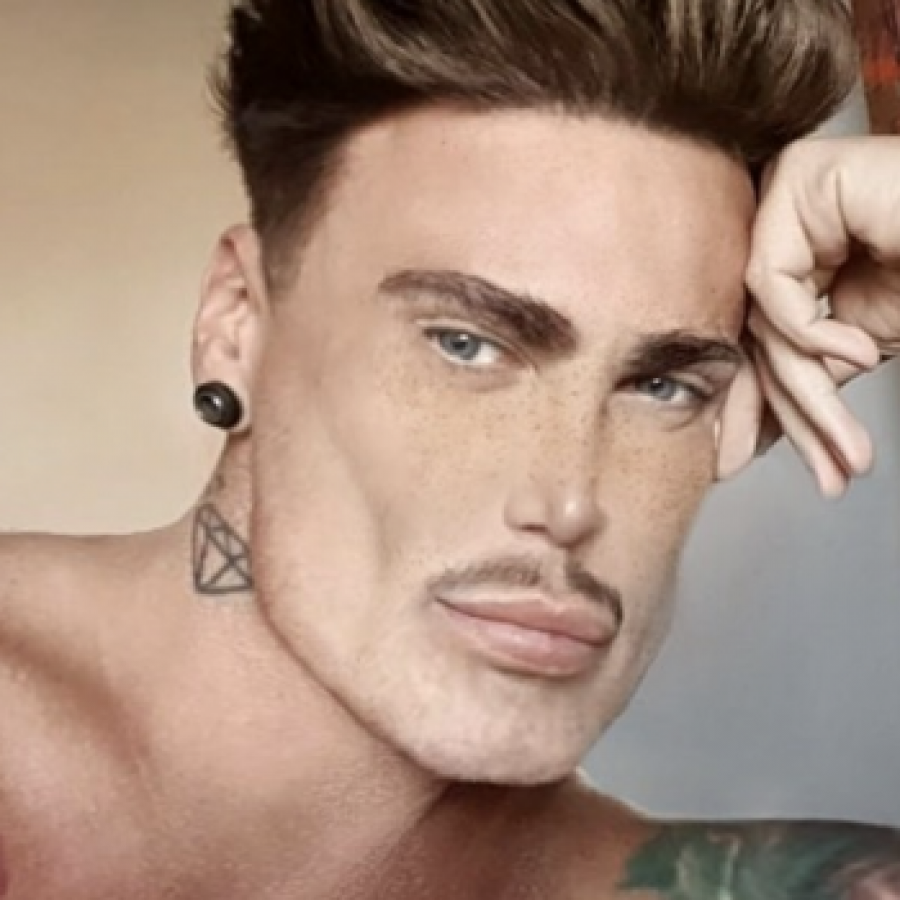 Guy has Surgery to Look Like Bratz Doll, Ends up With Permanent Erection

A blogger who yearned to looked like a Bratz went in for a nose-job and left with a 3-month hard-on.

Neven Ciganovic, from Zagreb, Croatia apparently aspired to look like the 90s doll ever since he was a kid. Those who grew up in the 90s will know that Bratz were like the ghetto/sluttier Barbie; big hoops, big lips and big sleepy eyes like they just hit the blunt.

Ciganovic – who is nearly 50 – got his first fillers way back in 1992, and since then has had three nose job procedures, Botox, cheek bone implants, jaw fillers and chin fillers.

We’re pretty sure that’s not a finalised list, ’cause the tits are definitely fake too…

Strangely, after his most recent rhinoplasty in 2017, Ciganovic was left with priapism; a long-lasting, unwanted and painful erection. We imagine that was quite hard for him. (Sorry, not sorry)

The problem was only resolved three months later after another three further operations to correct it… I mean, we know he loves surgery but that must’ve been a ball-ache.

Doctors couldn’t explain the never-ending boner, but Ciganovic think he’s got an idea…

“…a few months ago, I was cleaning my closet and I found some food supplements that I had been taking at the time… and I read on the box… that it can help boost a man’s sex drive, but at the time I didn’t know that this could happen to me, I just used it to help at the gym.”

Despite suffering depression after the incident, Ciganovic says he’s achieved his “dream look” and so won’t be going under full anaesthesia again… for now.

Ciganovic has now started his own business to help people to choose the right clinics and right doctors for their procedures. Um, okkk.

“I will be glad if I can help people make the right decision,” he said.