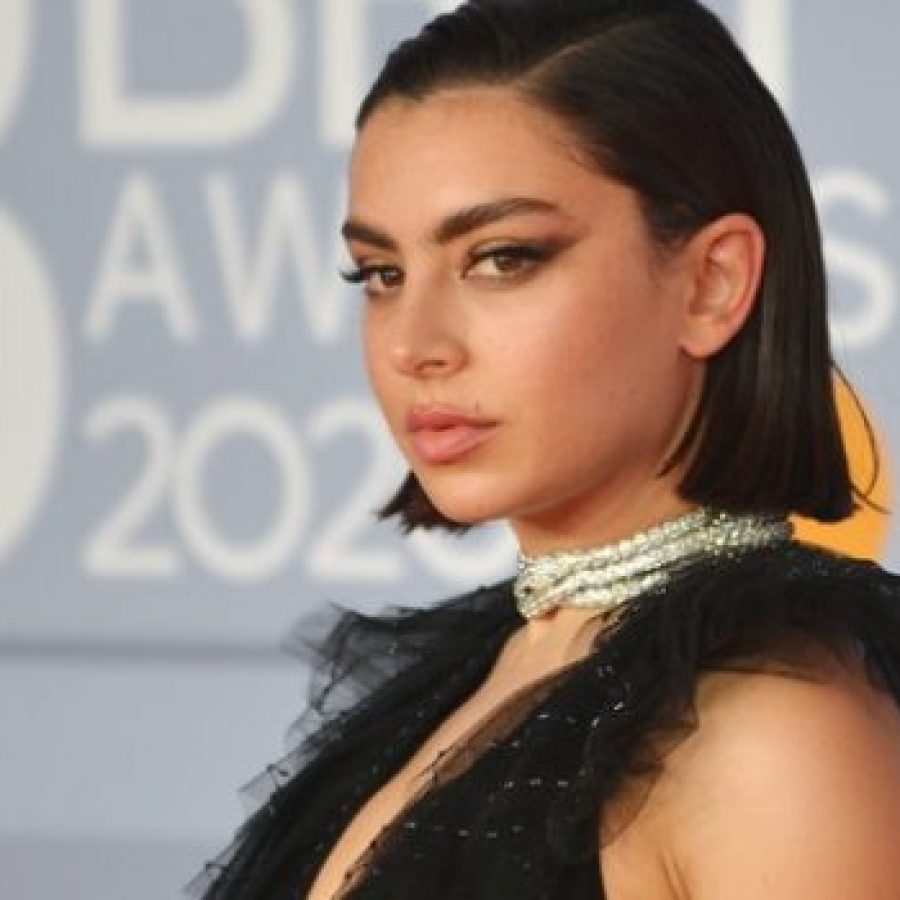 We’ve all heard of striking while the iron is hot: it’s precisely the reason that we’ll still hear Baga Chipz saying “much betta!” is 2035.

With that in mind, following her R-rated meet-and-greets Charli XCX has released signed douches as official merchandise.

Teasing her merch on Twitter, one fan guessed that she might be selling thongs, to which Charli told them no, but then teased the hoop-cleaner:

Back in 2019, one fan went viral after asking Charli to sign his douche. So while the iron is more lukewarm than hot, Charli was probably just waiting for the legal waters to run clear.

At the time, he told Pink News, “I was just thinking what could be a really obscure and funny thing to get her to sign.” Admitting it was his “spare” douche, he added: “She didn’t really know what it was so her reaction wasn’t anything over the top.”

During the same period, Charli was also subjected to holding/signing bottles of poppers and a nan’s ashes. Lovely.

We have a couple questions about the douche itself: who is using one that size?

And is it just us, or the fact that it’s a printed signature seems like a cop-out… although we imagine she’d have a pretty sore wrist after they inevitably sell-out. 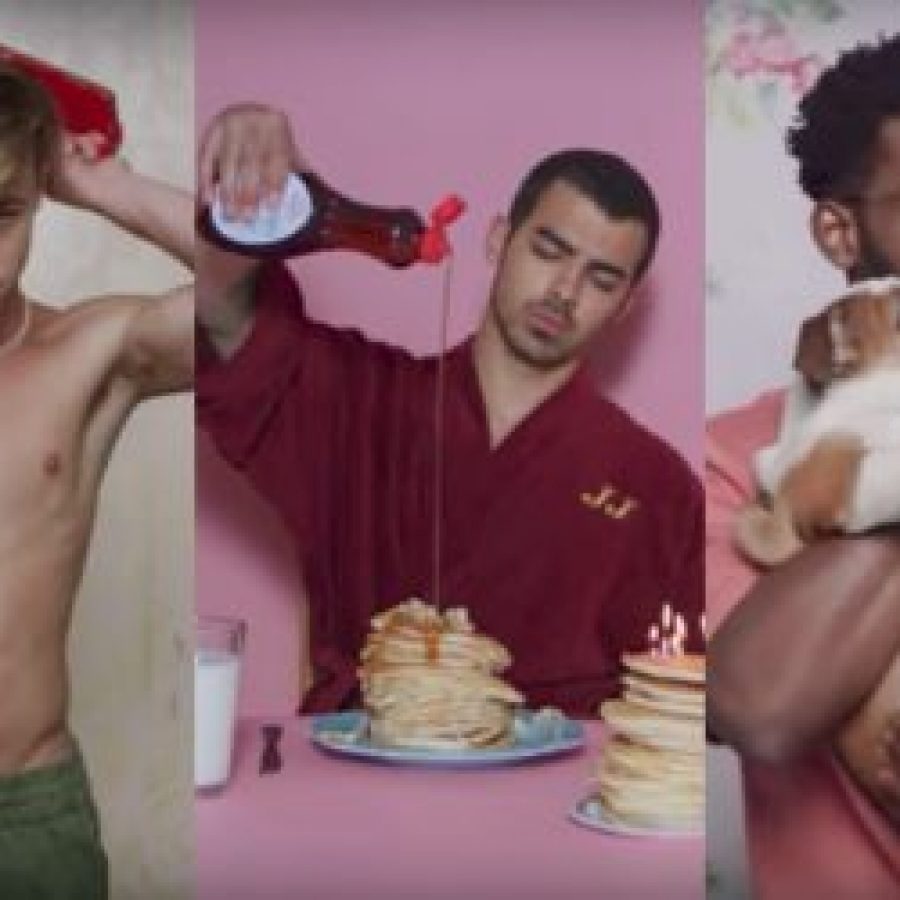 Charli XCX Recruits ALL of the ‘BOYS’ for Sexy, Diverse & Cuuute Music Vid